Momirovic: Danube Corridor to Be Completed by End-2023 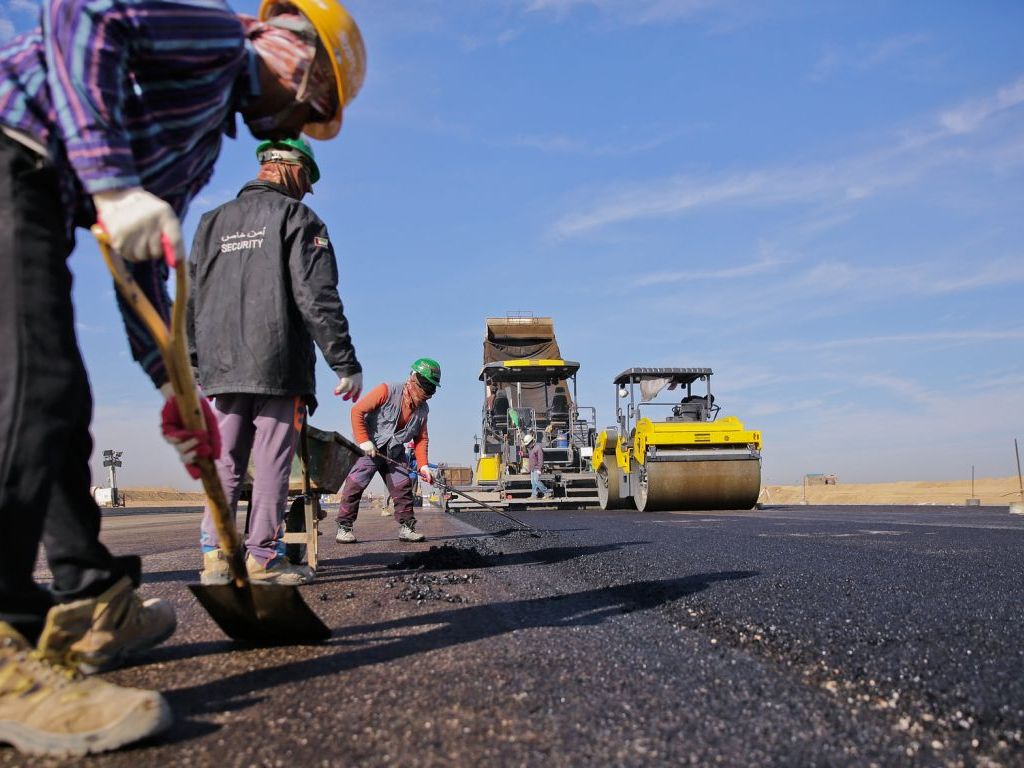 Illustration (Photo: sumanamul15/pixabay.com )
The connecting of Pozarevac with Corridor 10 is expected by the end of next year, which will provide this city with a direct connection with Belgrade, Nis and the entire Europe, said the minister of construction, transport and infrastructure of Serbia, Tomislav Momirovic, while visiting the works on the Danube Corridor.

He said that, with the construction of the fast route Pozarevac-Veliko Gradiste-Golubac, the city of Pozarevac would become the industrial center of the Branicevo District.

The director of the Corridors of Serbia, Aleksandar Antic, confirmed that the dynamics of the works was good thanks to the efficient process of expropriation and said that close to 200 workers with just as many machines were engaged on the construction of the Danube Corridor every day and that the number of the employees would considerably increase when the works on facilities started.

The fast route IB-grade state road, E75 highway Belgrade-Nis (“Pozarevac” interchange)-Pozarevac (bypass route)-Veliko Gradiste-Golubac is a project that will contribute to improved access, but also unload the traffic through the bypass routes around the urban areas of Pozarevac and Veliko Gradiste.

It will also influence the development of infrastructure, economy and tourism through the additional popularization of important locations, such as the Smederevo Fortress, the Viminatium archaeology park, the Ram fortress, Golubac and Srebrno Jezero, as announced on the website of the Government of Serbia.

The total length of the fast route is 68 kilometers.