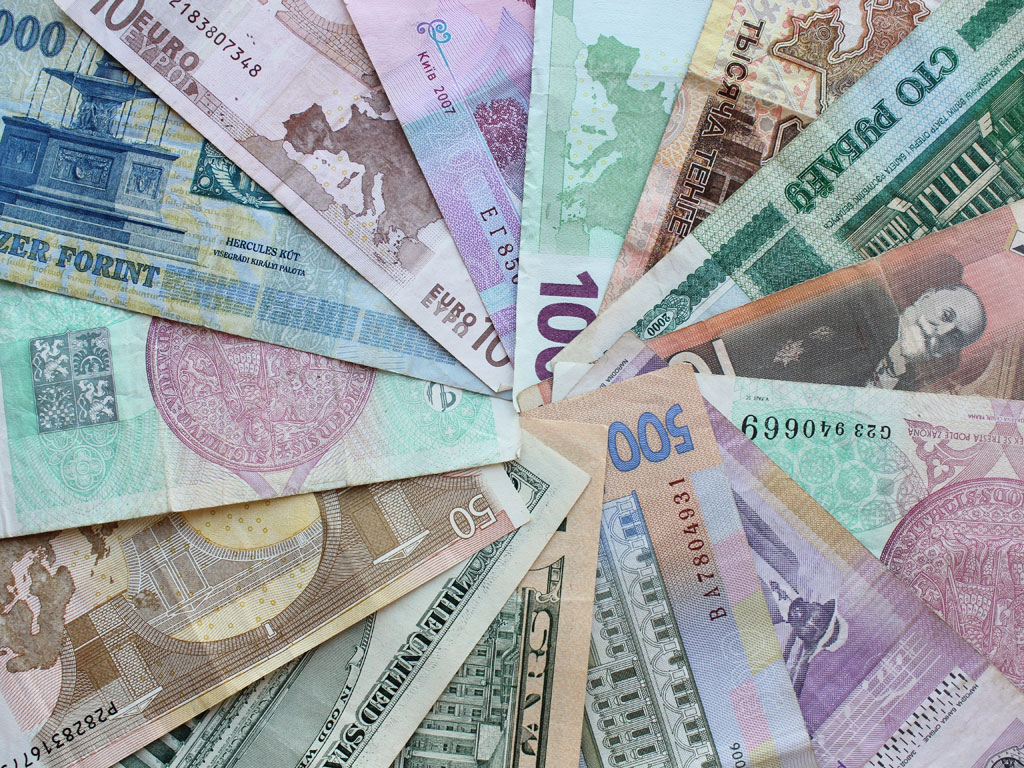 Illustration (Photo: Marta_Iaremko/shutterstock.com)
The National Bank of Serbia (NBS) has announced that it will include two new currencies on the list of the currencies traded in the FX market of Serbia, the currency of the United Arab Emirates, the dirham, and North Macedonia, the denar, and the decision comes into effect on November 1.

Also, the Croatian kuna is to be removed from the list of currencies traded in the FX market of Serbia from January 1, 2023, when Croatia is slated to join the eurozone.

The decision made by the Executive Board of the NBS comes into effect on November 1, 2022, excluding the items pertaining to the deletion of the Crotian kuna from the list of currencies traded in the FX market of Serbia, which come into effect on January 1, 2023, when the Republic of Croatia is to join the euro area.