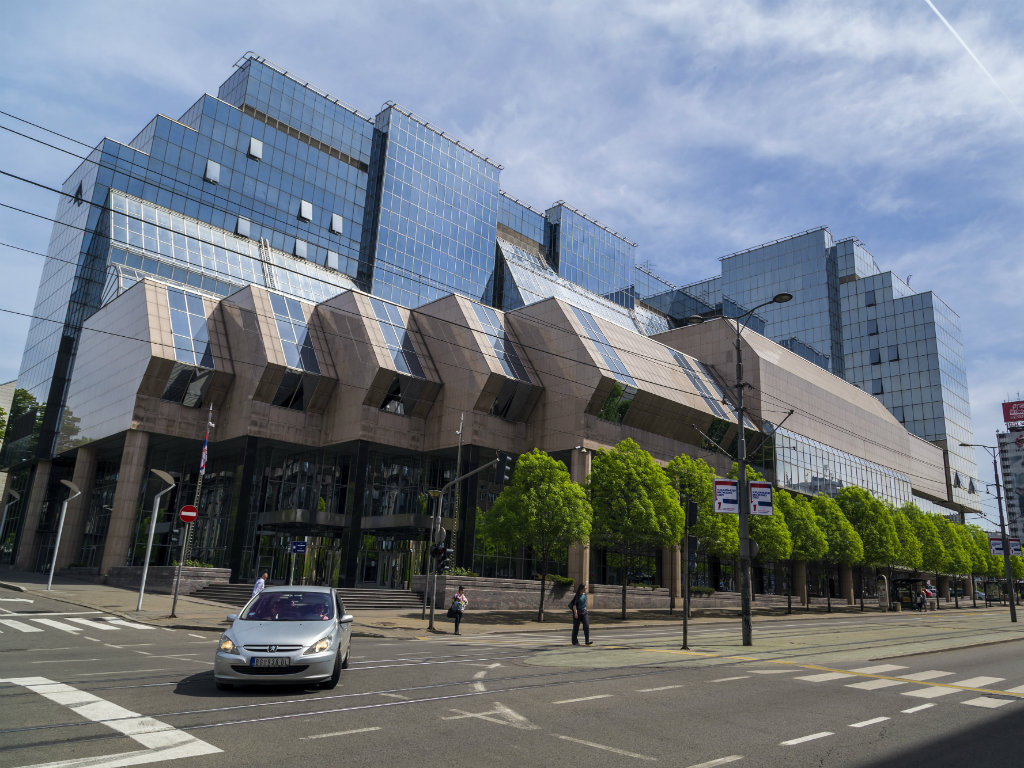 Illustration (Photo: ColorMaker/shutterstock.com )
At its meeting today, the National Bank of Serbia (NBS) Executive Board voted to raise the key policy rate by 50 bp, to 4%. The rates on deposit and credit facilities were also raised by 50 bp, to 3% and 5%, respectively, as said on the central bank’s official website.

As said, by making such decision, the NBS aims to contain the inflationary effect of demand-side factors and the second-round effects of rising food and energy prices on other prices through inflation expectations.

– The NBS strives to ensure that inflation hits a downward trajectory and returns within the target tolerance band until the end of the projection horizon – it is said on the NBS website.

The NBS says that the Board expects inflation to move largely in line with the latest, August NBS projection, according to which y-o-y inflation will peak most probably in September and decline below its current figure by the year end.

– Monetary policy tightening is expected to continue going forward, given the expectations that inflation in the euro area and the USA is not likely to return within the target tolerance band before 2024 – the governor’s cabinet said.