Jutarnji List: Serbia Can Forget About Russian Oil Which Goes Through Croatia 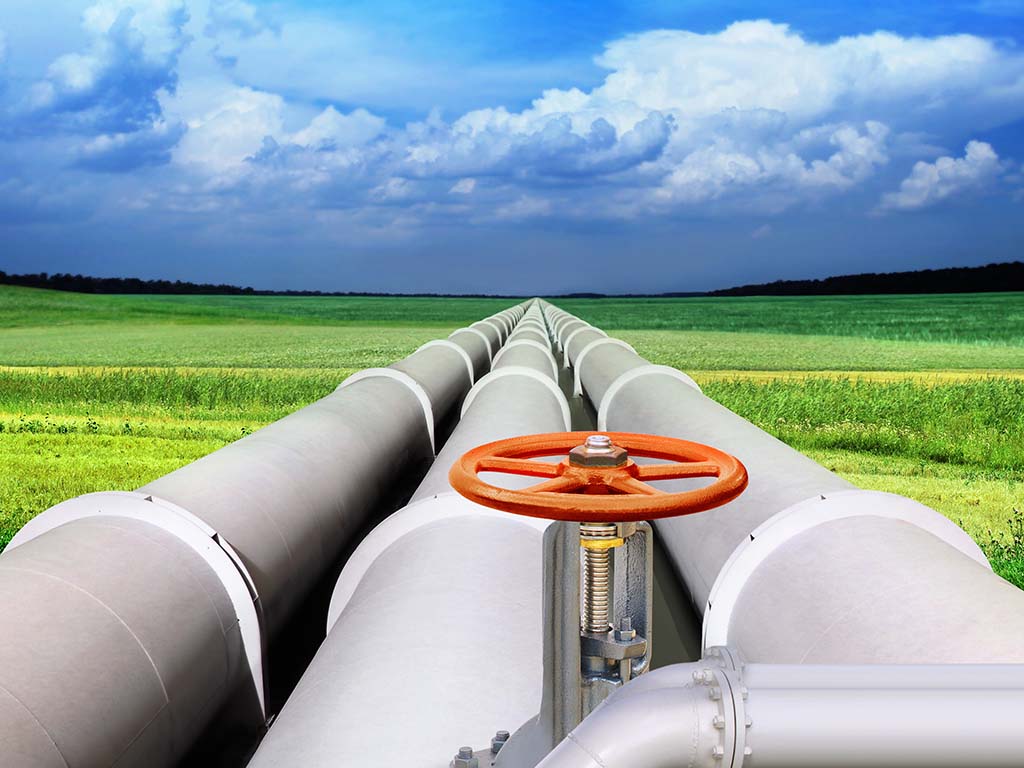 Illustration (Photo: ssuaphotos/shutterstock.com)
The Czech presidency of the European Union has confirmed that the member-states, following several days of conversation, adopted the final text of the new package of sanctions against Russia, and unlike the previous version, as the Zagreb-based daily Jutarnji List learns from diplomatic sources, the new text does not envisage a derogation that would allow the transit of Russian crude oil through Croatia to the countries of the Western Balkans.

The main reason why the exemption has been left out, as the daily reports, “is the conduct of Serbia regarding the sanctions of the EU against Russia”.

– Some countries were against this derogation, because it could be interpreted as an award to Serbia for its non-harmonization with the positions of the EU and the sanctions against Russia – an EU diplomat stated.

Another reason, according to the diplomatic sources, is that the EU experts, following in-depth analyses, concluded that there was a sufficient diversification of crude oil sources, so a derogation for Serbia and some other countries of the Western Balkans is not needed.

So, Serbia can import crude oil by sea and transport it through Janaf to its refineries, but not the Russian crude oil which arrives by sea. From the beginning of December, the EU will not be importing crude oil from Russia at all, with the exception which will apply for some states which are landlocked and which import such oil through the Druzhba pipeline, which goes from Russia through Ukraine. But such oil, which, for example, arrives to Hungary or Slovakia, cannot be exported to other EU states or outside the EU.

Previously, the European Commission and the European External Action Service, where the new sanctions against Russia were prepared, had projected a possibility of derogation for Serbia, in order to protect the energy security in the region.