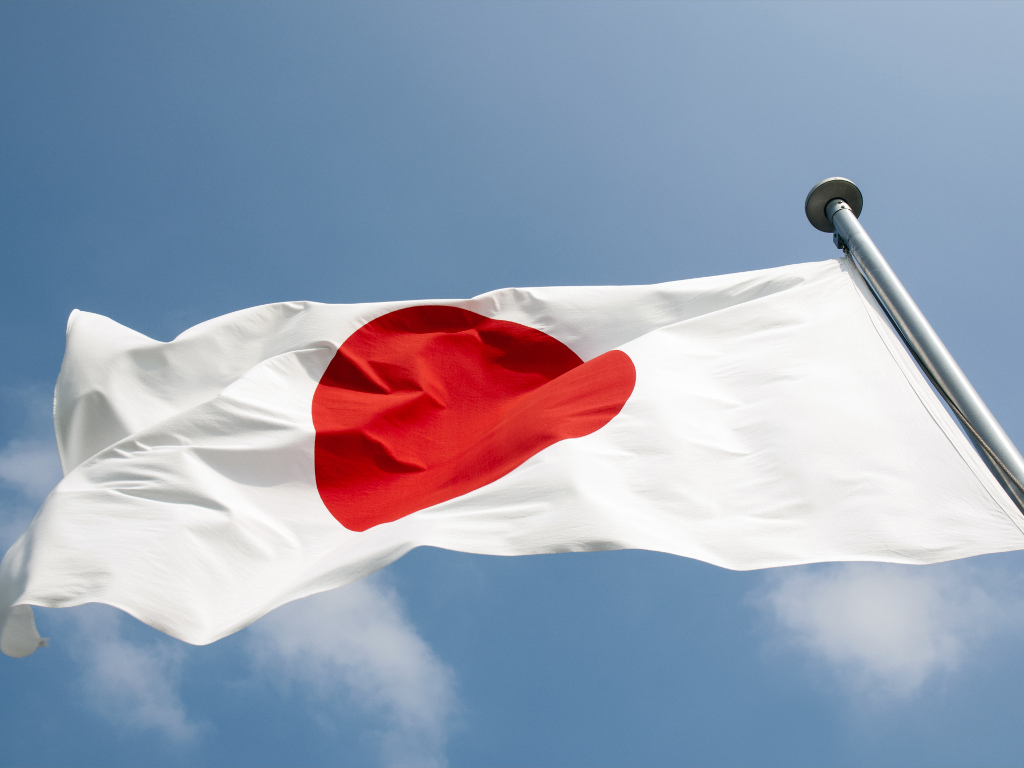 Illustration (Photo: Yury Zap/shutterstock.com)
Japanese investments in Serbia have reached 200 million euros out of which more than half have been invested in the past two years. The foreign trade exchange between the two countries is growing despite the geographical distance and logistical challenges and has reached 400 million euros, it was pointed out at the opening of the Serbia-Japan Business Forum, which gathered representatives of more than 70 companies at the Chamber of Commerce and Industry of Serbia (CCIS).

– Japan is a stable investment and economic partner to Serbia, and there are great opportunities for cooperation in the food industry, new technologies, production of electric vehicles, and development of IT services – said Mihailo Vesović, Director of the Sector for Strategic Analysis, Services, and Internationalization of the Chamber of Commerce and Industry of Serbia, says the CCIS website.

He added that Japanese companies that opened their production facilities and expanded their operations in Serbia brought not only investments but also knowledge and high technologies.

Goran Pekez from the Japanese Business Alliance in Serbia and the Council of Foreign Investors highlighted several ways in which Japanese companies could enter Serbia, especially through the opening of production facilities, and training centers, as well as investments and business in the IT sector.

– I especially want to emphasize that Japanese companies see us as a quality market when it comes to qualified labor, and we are competitive there. There are numerous challenges in that sphere, but I think we will successfully overcome them in the future – said Pekez.

The business of the Yazaki company, which has been operating in Serbia for five years, was presented by the company's manager, Darko Ćirić, who said that they had chosen Serbia for several reasons, primarily because of its favorable logistic position.

The visit of this Japanese business delegation has been organized in cooperation with the Embassy of Japan in Belgrade, the Japanese Foreign Trade Organization JETRO and the Development Agency of Serbia.

Bilateral talks between representatives of Serbian and Japanese companies were held as part of the forum, and businessmen discussed specific partnerships.