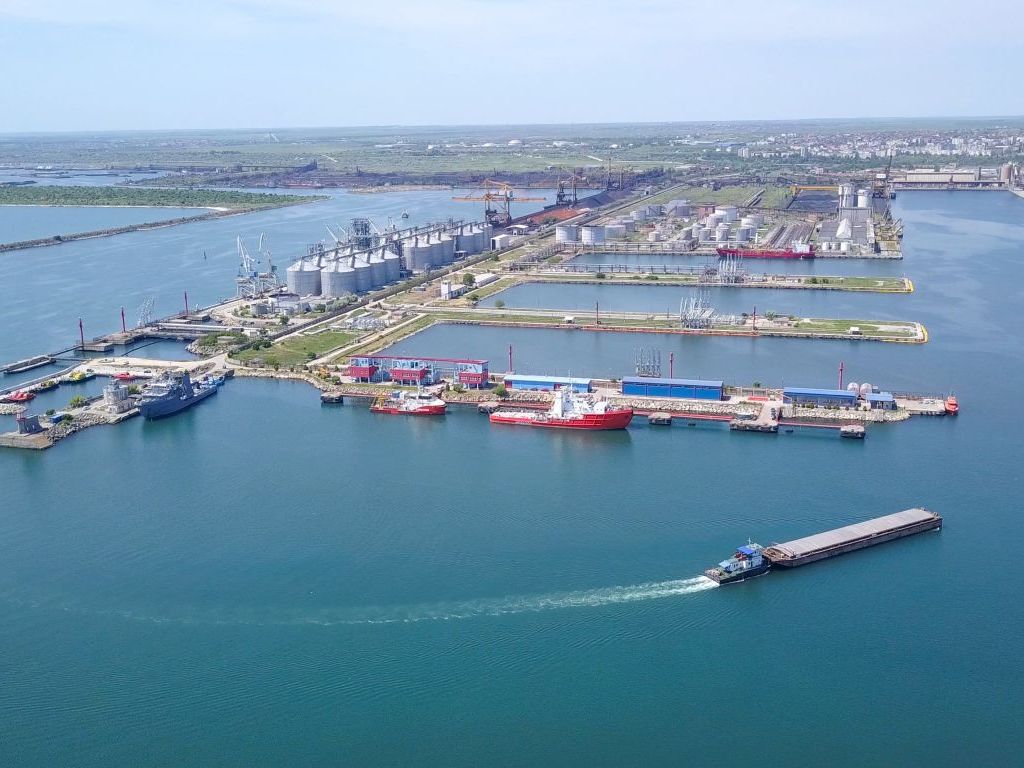 Due to the importance that the Port of Constanta has as a transit hub for the whole region, the positive trends in the Middle Corridor and the necessity of joint engagement on increasing the volume of cargo transport on the Danube, this year’s gathering was attended by over 200 participants, who represented 68 companies from Serbia, Croatia, Montenegro, the Netherlands, Japan and Switzerland.

The representative of the Port of Constanta in Belgrade, Vladan Misic, pointed out that he was very proud that the event had once again brought together a large number of participants from transport, logistics and agri-business, whereby it was once again confirmed that there is a large mutual interest in cooperation.

– I am very glad that we gathered again after a two-year pause and more and more companies are attending our event each year. That proves how important the Port of Constanta is for the economy of Serbia and I hope that each next year, our event will be just as visited – Misic pointed out. 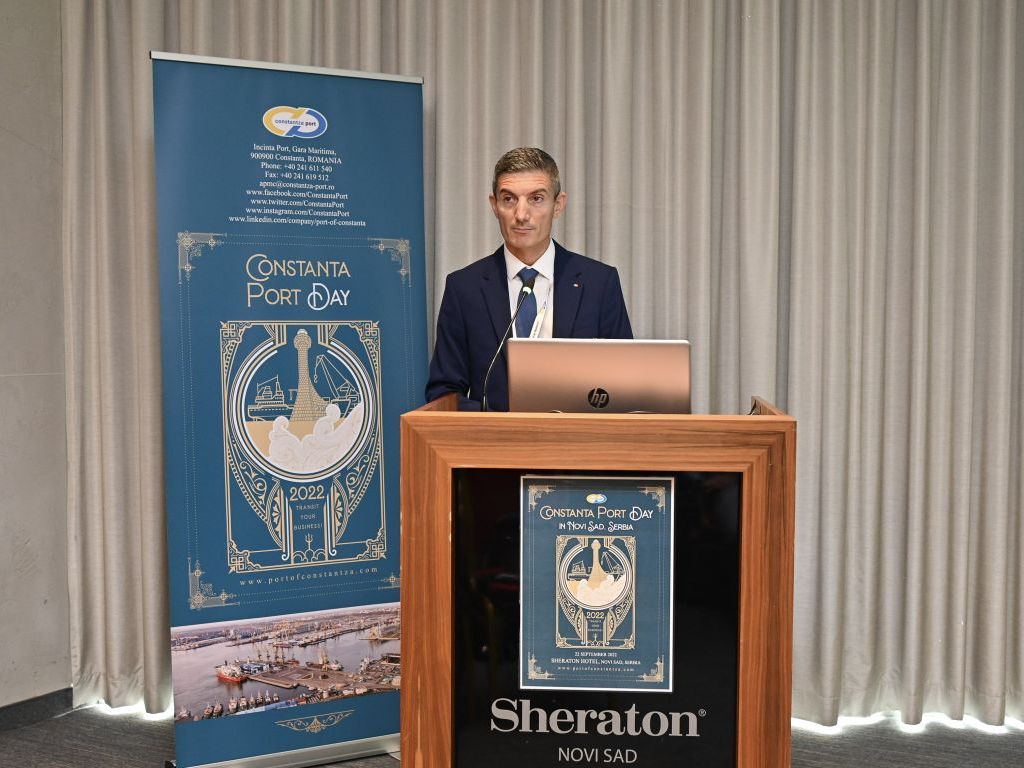 George Gabriel Visan (Photo: Aleksandar Milutinović)
In the past two years, the Port of Constanta had a favorable period when it comes to traffic. Last year, the biggest scope of business operations in Romanian maritime ports was recorded, and for 2022, according to preliminary data, in the first 8 months of this year, a growth of the traffic of goods of around 13% was recorded, amounting to 51 million tons, which is a trend that creates the conditions for breaking the record traffic of over 69 million tons, realized in 2021.

The commercial director of the Port of Constanta, George Gabriel Visan, emphasized that, in the first half of 2022, a total of 4.1 million tons of goods coming from Serbia or heading toward Serbia transited through that port. Observed by the type of goods, the biggest share belonged to grains, but also mineral fertilizers, ores, coal and iron scraps.

The goods from Serbia which passed through the Port of Constanta was meant for the markets of South Korea, Spain, Iran, Egypt, Portugal, Iraq, Sudan, Lebanon, Turkey, Italy.

At the conference, there was also talk about the topics which have to do with the reconfiguration of the transport routes Central Asia-Caspian Sea-Black Sea, whereby the Middle Corridor is the center of attention and experiencing a positive trend, since it is attracting new quantities of goods and contributing to the increase of the traffic recorded in the Port of Constanta.

The new connections of the Port of Constanta, among which is the line Poti – Constanta, which was opened in May 2022 and is becoming increasingly attractive to the new flows of container goods, were promoted.

At the same time, the Serbian partners were also interested in implementing the new Ro-Ro line Romania-Turkey, which is in the project phase.

– The Port of Constanta is looking forward to the constant upgrading of its attractiveness through new projects which will improve its role as the eastern gate of Europe – they said from the Port.

The event was also attended by H. E. Silvia Davidoiu, the ambassador of Romania to Serbia, who reminded in her speech about the good relations of the two countries and emphasized her satisfaction with the fact that, after a two-year pause, the partners had gathered in Novi Sad, exchanging ideas, experiences and propositions for a more intensive cooperation in person. 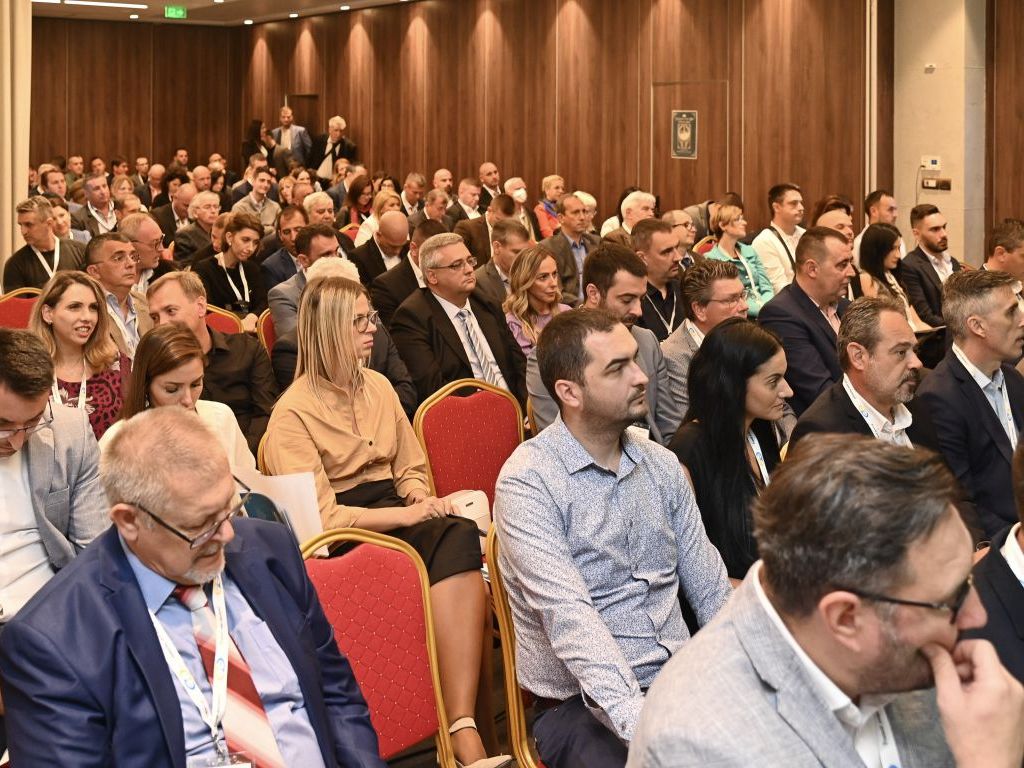 (Photo: Aleksandar Milutinović)
The attendees of the gathering were also addressed by the representative of the Port Governance Agency, Ksenija Hajdukovic, who presented that institution and the quantities of the goods reloaded in Serbia ports. Also, she mentioned the European project Dionysus, in which both the Port of Constanta and the Port Governance Agency of Serbia are taking part.

On behalf of the Ministry of Construction, Transport and Infrastructure, the attendees were addressed by the acting deputy minister for water transport and navigation safety, Veljko Kovacevic.

He stated that “the Port of Constanta is of invaluable significance for the Serbian economy” and at the same time reminded that big infrastructure projects were in progress in Serbia at that moment and that they should push the development of water traffic.

– Serbia is in a big investment cycle, which is worth half a billion euros, so as to secure a better transport infrastructure for our country’s economy – Kovacevic pointed out.

The Port of Constanta Day was another excellent opportunity for inciting the creation of new partnerships, and after the interesting presentations, the second part of the event, as always, was reserved for B2B meetings.