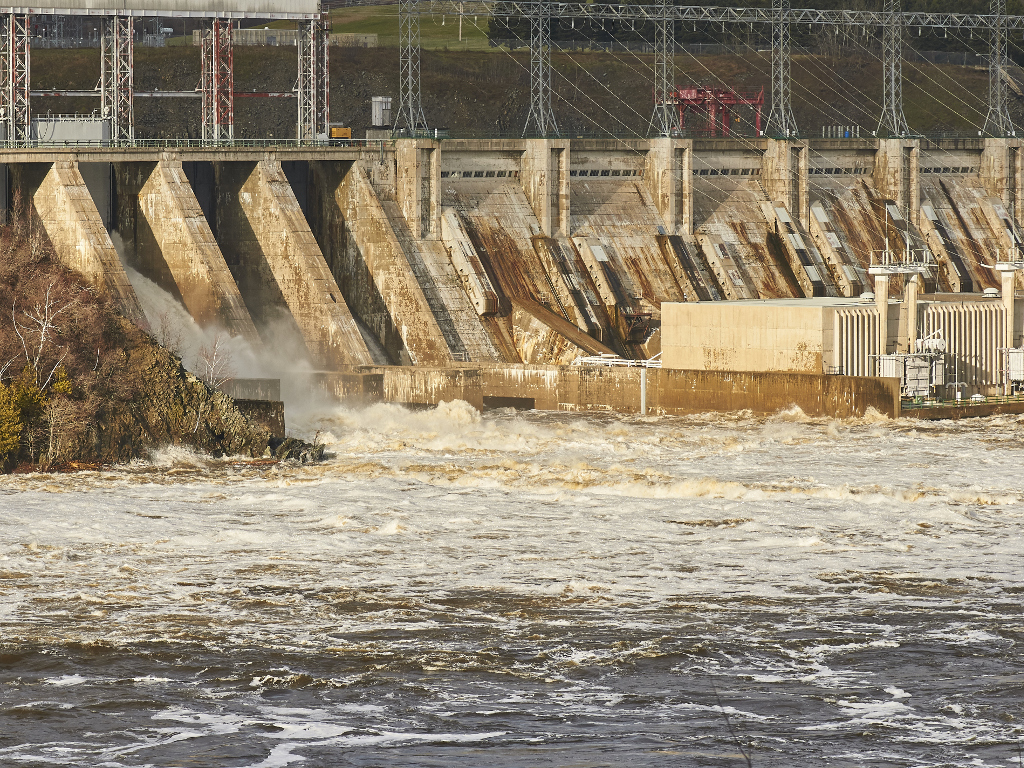 (Photo: Echunder/shutterstock.com)
Serbia plans to start the construction of two large hydro power plants, Djerdap 3 and Bistrica, with a total power of over 3,000 MW, in 2023, in order to compensate for the lack of electrical energy of around 20%, which it imports this year, paying prices of over EUR 500 per megawatt-hour.

The preparation of the new project-technical documentation began last year, because the previously prepared one was obsolete, and it should be completed next year. The Government of Serbia has pronounced them projects of special, state interest.

The minister of mining and energy of Serbia, Zorana Mihajlovic, said that the hydro power plant Djerdap 3 would have 2,200 MW and that the solar power plant and the wind farm would produce 200 MW each, amounting to a total of 2,600 MW.

– It would be a hybrid reversible hydro power plant, it would be built in phases, 600 MW would be the first phase. The first phase could be connected to the network by 2025 and some estimates say that it could be EUR 2 billion, but those are just estimates – Mihajlovic said.

The HPP Bistrica would have 600 MW, and rough estimates say that it would cost EUR 700 million. When that project-technical documentation is prepared next year, a source of finance for both hydro power plants will need to be secured.

– Furthermore, EPS has to enter a strategic partnership for renewable energy sources, so that those who want to build large solar power plants and wind farms 1 GW enter a partnership with EPS, whereby EPS would have 50% or a majority ownership, EPS does balancing for the strategic partnership, and the electricity produced is first used for local needs, and the surplus is exported – Mihajlovic emphasized.

Serbia produces 70% of its electrical energy at thermal power plants, and 30% from RES. This year, due to the drought and the lowered water levels, the HPPs nearly halved their production, which amounted to only 15% of the average production.

The wind farms in Serbia have an installed power of around 500 MW. Solar energy capacities are around 50 MW, but the state is trying to stimulate households, which are the biggest daily consumers of electricity (42%), to install panel on their roofs with a 50% subsidy.