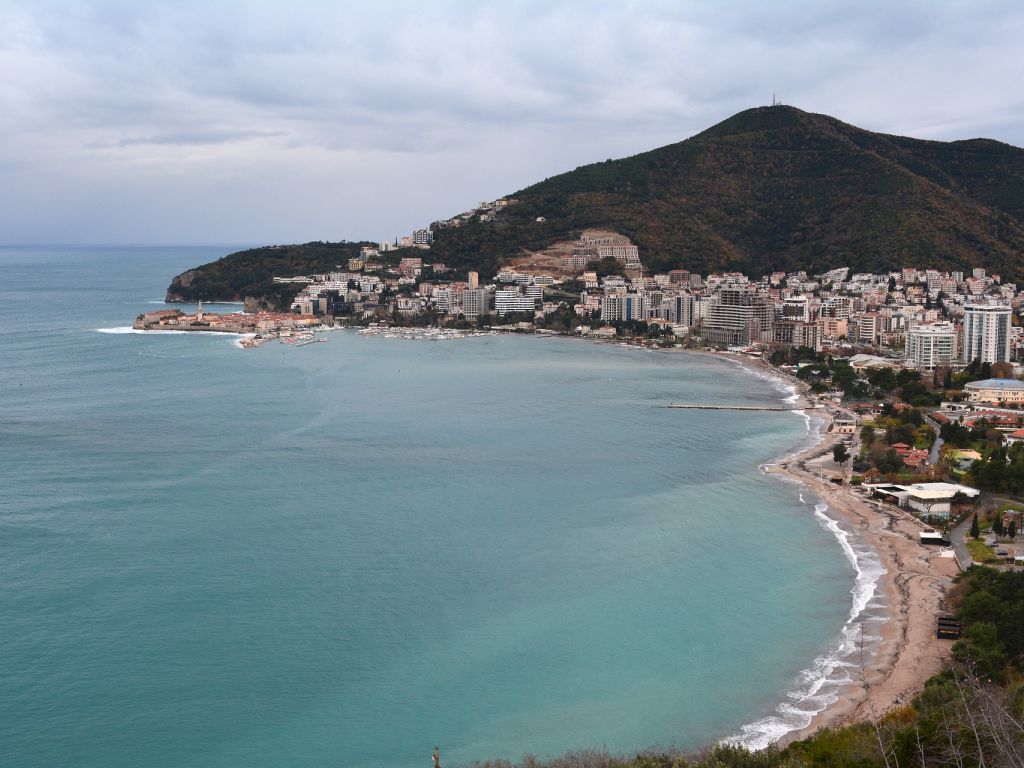 Budva (Photo: Pixabay.com/VeleMarinkovic)
On October 10, the Municipality of Budva will open an international contest for the preparation of the preliminary urban-architectural design of the Budvanska Skoljka promenade. The contest will be open for 90 days, and a prize fund of EUR 223,000 has been secured. The first phase of the project, whose value will be at least EUR 40 million, entails the construction of a promenade from Hotel Avala, along Slovenska Plaza, through the Zavala cape to the very start of the promenade in Becici.

The realization of the project was announced at the press conference organized on the occasion of the opening of said contest, and the president of the Municipality of Budva, Milo Bozovic, said that, after the preliminary design was selected, the preparation of the main project would start, following which an international contest for the continuation of the promenade from Zavala to Rafailovic would be opened, reports Media Biro.

At the conference, it was said that the Budvanska Skoljka project was a capital project of the Municipality of Budva, which would forever change the visual identity of the town and bring tourists with high purchasing power to it, whereas, for the local populace, it would open new opportunities and a much better quality of life. Its value is not known at the time, but the minimum price is estimated at EUR 40 million. However, there will be no limits for one such millennium-sized endeavor.

The president of the Municipality of Budva, Milo Bozovic, said that it was a topic that had been discussed in Budva for 30 years.

– This is a project that fully changes the image of the whole town and its possibilities – Bozovic said.