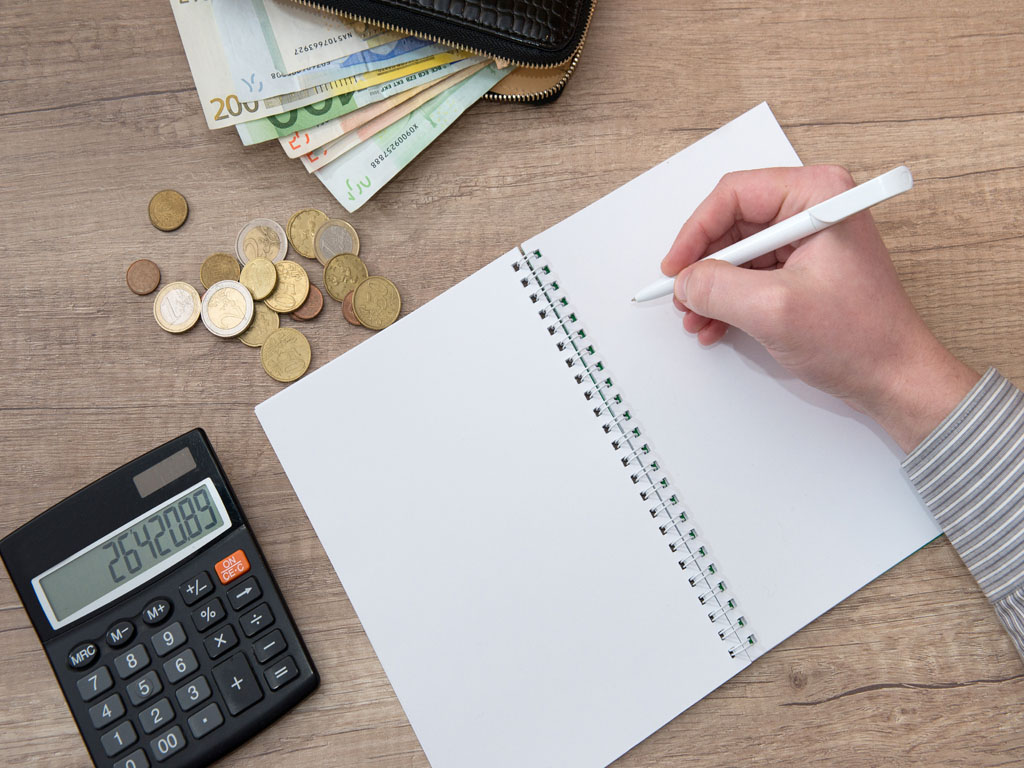 Illustration (Photo: RomanR/shutterstock.com)
The European Central Bank is preparing a new increase of interest rates, and by the end of this year alone, there will be another two. This has been confirmed by Bostjan Vasle, the governor of the Bank of Slovenia and a member of the European Central Bank, at the summit of the ministers of finance, governors and directors of tax administrations of the Western Balkans countries.

Due to the fast growth and also the expansion of the inflation, caused first by the coronavirus pandemic and then also the war in Ukraine, the increase of interest rates seems like the first measure to normalize the situation.

– We have decided to exit the zone of non-conventional monetary policy by normalizing it. The most important steps are to follow, namely, a mild growth of interest rates, which are now at their 10-year record high. We are facing a double-digit inflation and I believe that the interest rates will continue growing. By the end of the year, we will have two increases, one in late September and then another one toward the end of the current year – said Governor Vasle.

Vasle says for Blic Biznis that, at the moment, it is impossible to tell with certainty by how much the interest rates will grow next year and at which pace.

Although we are in an unpredictable situation, the governor of the Western Balkans agreed that it was certain that the era of cheap money and low interest rates had passes and that the goal now was to adapt to the coming times and challenges.