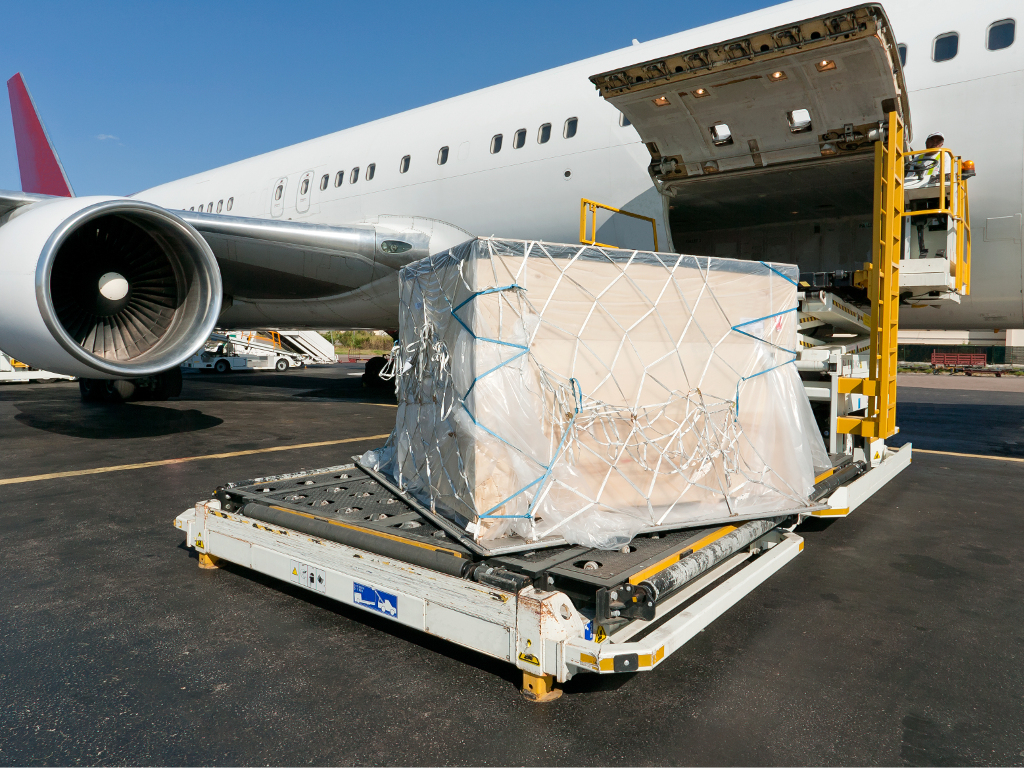 IAI is the world’s leader in passenger to cargo conversions of the Boeing 767, 737 and 747 aircraft, with lines in Israel and Mexico, while its Abu Dhabi site is expected to open in partnership with Etihad Engineering.

The state-owned Israeli company is preparing to begin work on Boeing 777 conversions, for which it has partnered with AerCap, the world’s largest owner of commercial aircraft, requiring it to increase overall global capacity, resulting in the opening of its Belgrade facility. IAI has also obtained certification for Airbus A330-300 conversion programs.

IAI has already begun work in Belgrade and is preparing to roll out its first passenger to cargo converted aircraft. A former Air Canada Rouge Boeing 767-300ER, now registered N899MF, arrived in the Serbian capital in mid-September, with work on its conversion set to begin soon.

The B767-300BDSF (BEDEK Special Freighter) is the advanced converted freighter type of the B767 family, offered by IAI as a follow-up to the successful B767-200BDSF. The company has delivered more than 100 converted B767-300 aircraft. Israel Aerospace Industries says that it transforms about 25 planes a year, up from eighteen annually before the Covid-19 pandemic. The process takes about three months.

The cost of the per plane conversion amounts to approximately 35 million US dollars, which is much cheaper than the price of a new cargo plane. Global giants such as Amazon and DHL have jumped onboard in the competitive shipping market, with IAI officials saying that orders are booked for the next four years.

Air Serbia has recently said it is exploring the possibility of converting three of its ATR72-200 aircraft into cargo planes.

Cargo aircraft are being rushed into service amid a worldwide shortage in shipping capacity and the segment has proved to be extremely lucrative for airlines amid the outbreak of the coronavirus pandemic.

Air Serbia said the airline is generally interested in further expanding into the freighter market but a lack of dedicated cargo aircraft, as well as conversion slots, are an issue.