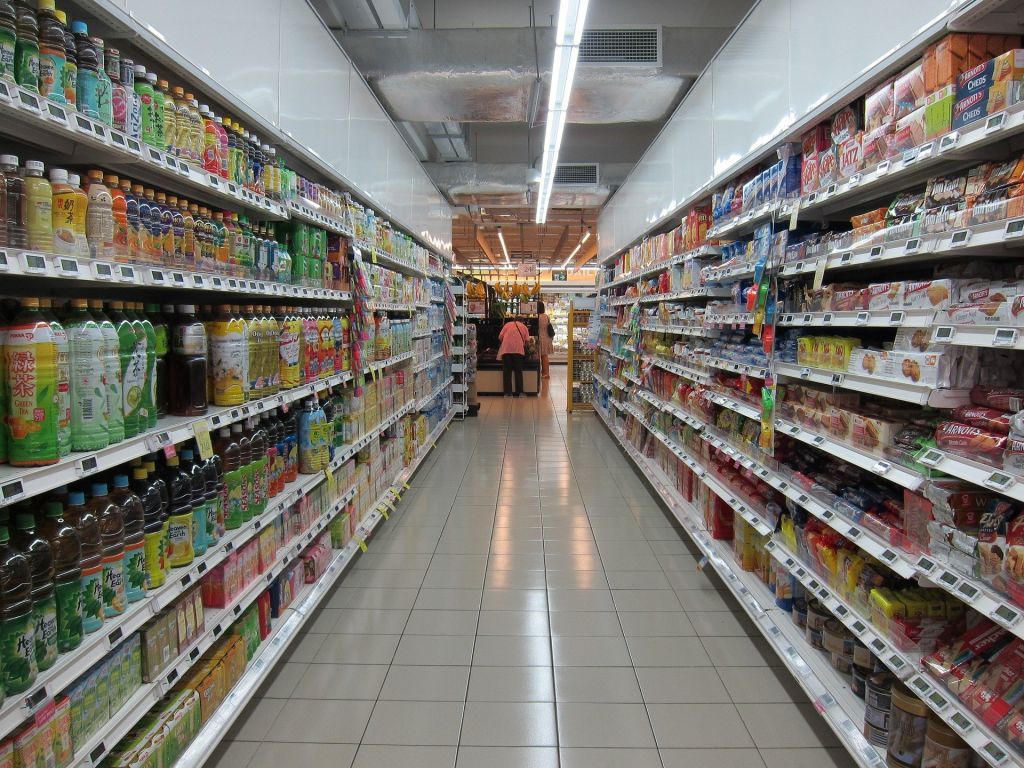 Illustration (Photo: Pixabay.com/ccipeggy)
The Confederation of Autonomous Trade Unions of Serbia has sent a memo to the prime minister of Serbia, Ana Brnabic, condemning the further increase of the prices of basic foodstuffs and requesting the state to urgently find a solution to this problem, warning that social unrest could follow otherwise.

– In addition to the already considerably higher prices of meat, bread, milk, oil, eggs, cheese, fish and other basic foodstuffs and this latest increase in the prices of sugar and poultry, the standard of our citizens is collapsing more and more and life is turning into mere survival – says the memo, which has been forwarded for the public to see.

Limitation of Price of UHT Milk Lifted, Prices of Sugar and Poultry Adjusted

It is pointed out that the announced increase of salaries and pensions “has already been annulled by the current inflation, so we are wondering how things will be next year”.

– That is why we require you to urgently stop the further growth of prices and find a solution to the current situation together with representative trade unions. Because, social unrest is coming closer, and nobody needs that – the Confederation of Autonomous Trade Unions of Serbia says in the memo sent to the prime minister of Serbia.