Energy Transition in Serbia to Jeopardize 15,000 Jobs Directly and 40,000 Indirectly – How Can Germany Help Us? 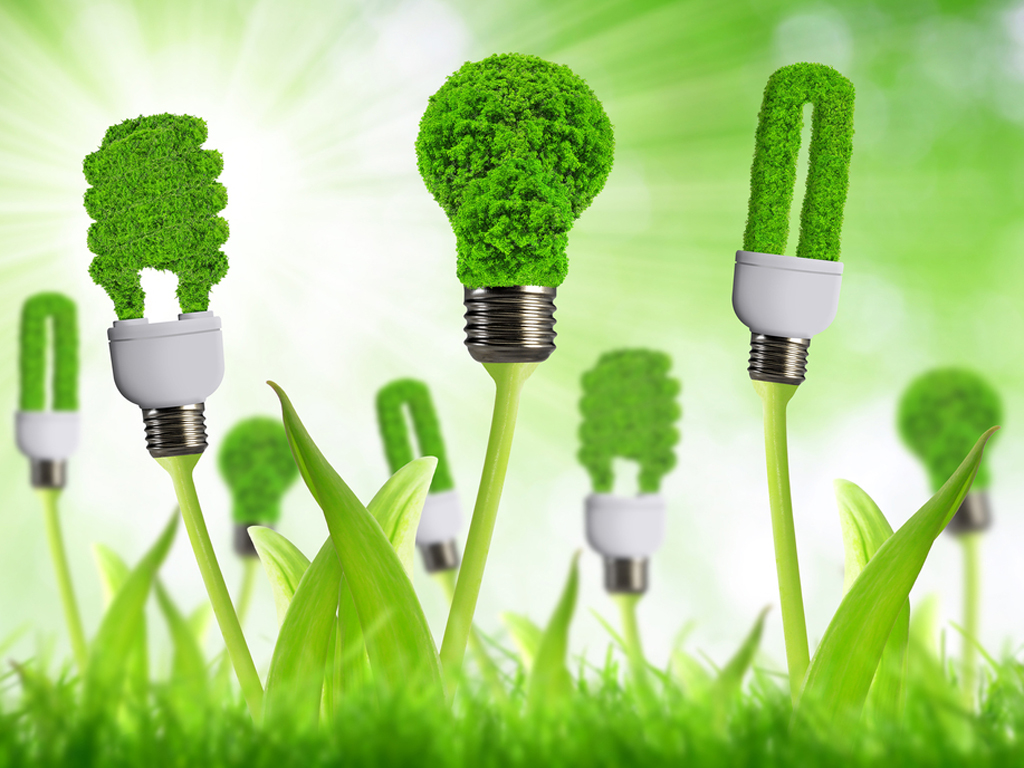 (Photo: Shutterstock)
Germany wants to invest even more in Serbia, but Serbia will have to offer green energy to investors; energy transition is inevitable, but needs to be just; 15,000 jobs are directly jeopardized due to the process of decarbonization, whereas 40,000 are indirectly jeopardized – these are the messages from the conference “Dialogue on Green Energy Transition”, organized by the Serbian-German Climate Partnership and the German-Serbian Initiative for Sustainable Growth and Employment.

Jovanka Atanackovic, the state secretary at the Ministry of Mining and Energy, reminded that 70% of the electricity used by Serbia came from thermal power plants which were very old and close to the end of their life cycle.

– Serbia paid nearly EUR 2 billion for the import of electrical energy, and that’s a huge sum of money for us. That money could have been used for the completion of at least one phase of Djerdap 3, whose power is 2.4 GW and through which we could achieve an electrical energy balance not just for Serbia, but also for the region. We need to build more RES projects, to have 5 GW by 2030, and now we have 400 MW – Atanackovic pointed out.

Still, she emphasized that it was very important for the transition to be just.

– 15,000 jobs are directly jeopardized due to the process of decarbonization, 40,000 are jeopardized indirectly and it is important for us to keep that in mind too – Atanackovic pointed out.

Serbia can count on Germany’s support

The ambassador of Germany to Serbia, Anke Konrad, said that Serbia could count on Germany’s support in energy transition.

– Our bank has provided the credit for the reconstruction of the Military Medical Academy, which will improve the energy efficiency. We are interested in building heating plants powered by biomass, and we want to invest more in Serbia. We are witnessing the high prices of energy in both Germany and Serbia, which is a consequence of the current political situation. This question does not stop at borders and we need to approach it globally, we are looking for a way to increase the share of RES – the ambassador pointed out.

The parliamentary state secretary at the Federal Ministry for Economic Affairs and Climate Action of Germany, Franziska Brantner, said that Europe had a difficult winter lying ahead of it, but that the solution lay in RES, which would bring security, jobs and climate protection.

– RES are Germany’s national priority, but we can only realize this energy transition together, as Europe. Investments in RES pay off. Companies which invested in solar or wind power several years ago now use that energy for production. German companies want to be carbon-neutral and that is why they always ask if there is green energy in the countries where they want to invest and Serbia should know that if it wants to attract them – Brantner emphasized.

However, companies in Serbia are not sufficiently informed about the fact that the CO2 fee will reduce their competitiveness, as shown by surveys of the Chamber of Commerce of Serbia (CCIS). As the secretary of the Association for Energy and Energy Mining at the CCIS, Ljubinko Savic, pointed out, in a few years, it will be difficult to sell products made using dirty technologies.

– The industries which will be affected consume nearly 40% of energy in Serbia. These are primarily the cement, chemical, and steel and iron industries. There are also good examples, such as the Lafarge cement factory in Beocin and the company Elixir Prahovo, which wants to build a facility for the incineration of industrial waste, which is one of the big problems of the Serbian industry. For this facility, we will probably have to get approval from the EU, because it is located on the Romanian border – Savic said and added that Serbia could learn a lot from Germany, Japan and South Korea in the process of energy transition.

– The first step in the energy transition is to abandon lignite, but we have to have the exact exit date. The development of prosumers is also very important and I hope that companies will deal with that as well. But we need a dialogue on the energy transition, because there are many paths toward its realization. We can get to the net zero goal and ruin everything else in the process. There are many aspects that need to be taken into consideration, because we are talking about a big field that will be affected by decarbonization. People need to be prepared, dialogue and trust are necessary, and we have a deficit of trust – Macura said.

The deputy director of the Energy Community Secretariat, Dirk Buschle, said through a video link that the energy transition was inevitable and that it would come much sooner than we thought.

– It is important to solve issues on the regional level, rather than the national level. Carbon emissions in the Western Balkans are 9 times higher than in the EU. Of all the proposed measures for the reduction of electrical energy consumption, the most important thing is to reduce the demand. Prosumers are also very important – Buschle said and added that the Serbian Law on RES could be an inspiration even for EU states.