Global Innovation Index: Serbia Leader in the Region and Among Top 10 States with Upper Middle Income 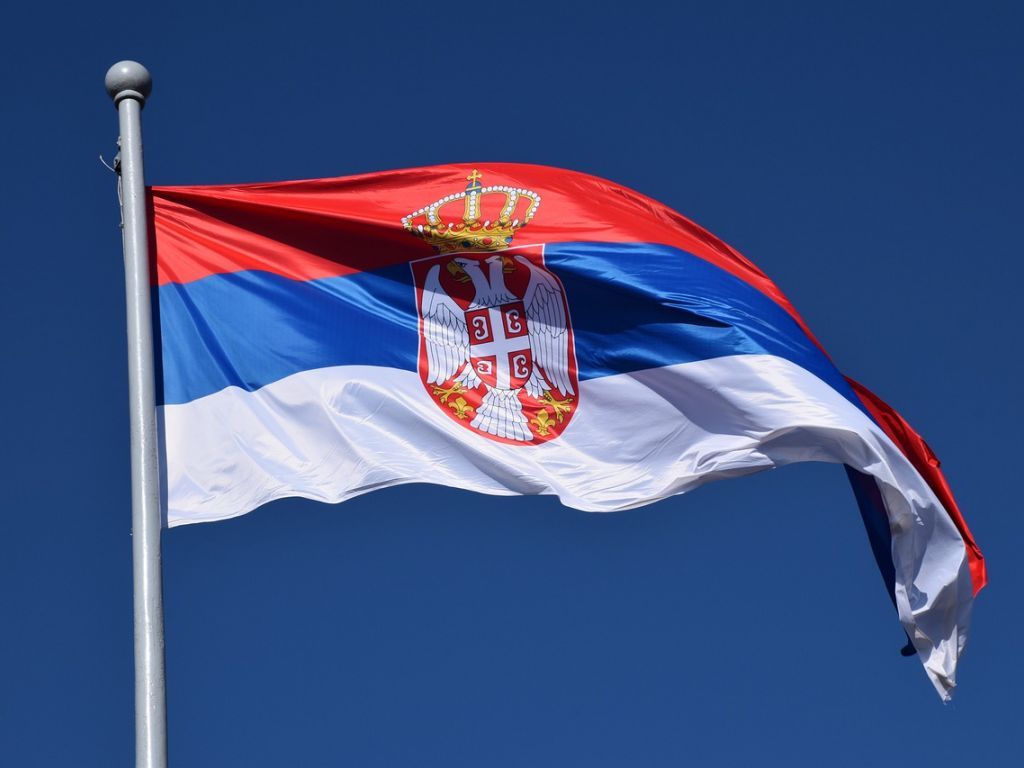 Illustration (Photo: Pixabay / apakom)
Serbia and its innovation ecosystem have placed 55th in the Global Innovation Index (GII) for 2022, published on September 29, which is one place lower compared to last year. According to its innovation performances, Serbia is a leader in the region and among the top 10 states with upper middle income, among which are also China, Brazil, Russia, Turkey, Romania…

– Despite some shortcomings, the Global Innovation Index gives very concrete insight into what the further priorities should be. We rate better by the criteria which assess support to innovations and investments in innovations than in the part which measures the results of innovations. That is why it is important to further strengthen the cooperation of science and economy and provide innovators with an easier access to financing, because it will bring results on the side of new and more numerous innovative products as well. We have recognized those priorities and we are working on them with representatives of the Government of Serbia through our StarTech program, which is financed by the company Philip Morris in Serbia, and which supports the development of innovations and the digital transformation of the economy of Serbia – says Dusan Vasiljevic, the director for competitiveness and investments at the NALED.

According to him, the most room for improvement is in the domain of cooperation of science and economy, investments of the private sector in research and development, access to alternative sources of finance and development of clusters. The NALED has already proposed concrete measures, such as establishing an online platform that would connect science and economy, preparing a guide for the implementation of stipend PhD programs and models of acts that would regulate intellectual property protection in scientific research organizations.

On the list of European countries, Serbia has gone two places up and is now 32nd of a total of 39 countries, but is still below the European average. Among the countries of the Western Balkans, Serbia is the leader. Behind it are Montenegro, which placed 60th, North Macedonia, 66th, Bosnia and Herzegovina, 70th, and Albania, 84th. Compared to 2021, Serbia surpassed Montenegro, Ukraine and the Philippines, whereas, on the other hand, Saudi Arabia, Qatar, Iran and Brazil are now ahead of Serbia.

– As the key strengths of Serbia, GII highlights the state’s investment per student, the number of ISO 14001 certificates, the net inflow of foreign direct investments, the number of published scientific articles, as well as the export of ICT and creative services. On the other hand, Serbia needs to work more on investing in education, software, attracting investments of global corporations and the entire economy in R&D and the performances of the universities on global lists – Vasiljevic adds.

In Serbia, nine out of 10 innovative companies are financed from their own funds, which, in the case of small businesses, entails borrowing the initial capital from the family and friends. Alternative sources of finance could be a solution, so it is important to regulate group financing, enable direct financing by non-banking microfinance institutions, as well as to proscribe the right to a tax credit for business angels based on investments in innovative subjects.

– We have provided numerous solutions for the development of the innovation ecosystem through the NALED’s Gray Book of Innovations, and we also believe that the government’s Council for Inciting the Development of Digital Economy and Innovations is a good mechanism, through which the measures of the state could be additionally focused – Vasiljevic concludes.

This year again, Switzerland is the innovations champion, whereas the USA (2nd) and Sweden (3rd) have swapped places. Among the top innovators are also Great Britain, the Netherlands, South Korea, Singapore, Germany, Finland and Denmark.