Recapitalization of Air Serbia Finished – State Increases Ownership to Over 83% 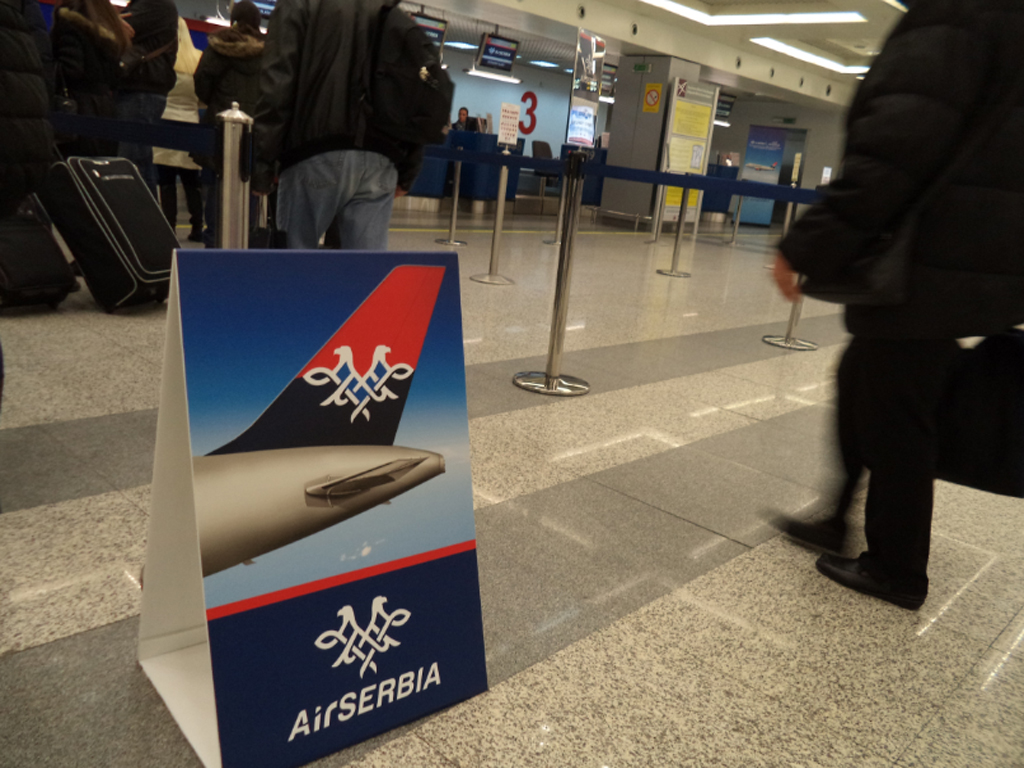 (Photo: Teodora Brnjoš)
Another recapitalization of Air Serbia has been completed. The Republic of Serbia is now officially the owner of 83.58% of this airline company. According to the information presented by the N1 portal, another 1,818,820 new state-owned shares of the company were listed at the Central Securities Depository and Clearing House today. The stake of the other shareholder, Etihad Airways, thereby dropped to 16.42%.

Combined with the previous recapitalization from December 2020, the state has increased its share in Air Serbia’s capital by a total of EUR 115.47 million.