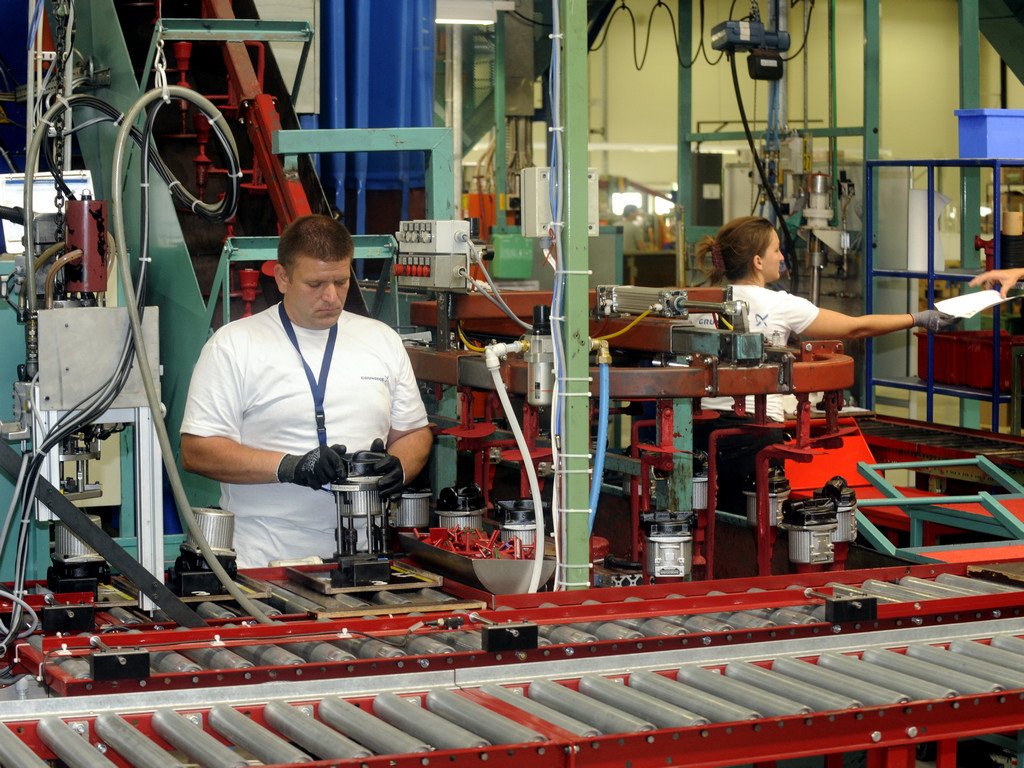 Illustration (Photo: bibiphoto/shutterstock)
The Danish company Grundfos has opened a new pump factory in Indjija, in which it invested EUR 20 million.

Circular pumps, waste water pumps for households, pressure boosters and integrated hydraulic circuits for boilers will be produced at the factory, and the entirety of the output will be meant for export.

The construction of the facility on 17,000 m2 began in July 2021 and several hundred people will work there.

The factory will have a “gold ecological certificate”, which confirms that it is fully energy-independent and that it 100% recycles waste waters.

The opening of the factory was attended by the president of Serbia, Aleksandar Vucic, the president of the Provincial Government, Igor Mirovic, the minister of economy, Andjelka Atanaskovic, and the ambassador of Denmark, Susanne Shine.

Vucic said that only two or three Grundfos factories in the world were bigger than the one in Indjija and that Serbia could attract more investors from Denmark.

– The external trade of Serbia with Denmark this year will be at a record high, between EUR 320 and 340 million – Vucic said.

He pointed out that the management of Grundfos had confirmed to him that they would increase salaries of the workers in Serbia by 15% in November.

The company produces over four million pumps in Indjija, which accounts for more than 20% of the production output of Grundfos Group and is one of the biggest exporters in Serbia.

The business group has over 100 companies in around 60 countries, where it employs over 20,000 people.

The main products made by Grundfos are heating and AC pumps, as well as water supply, waste water and dosage pumps.