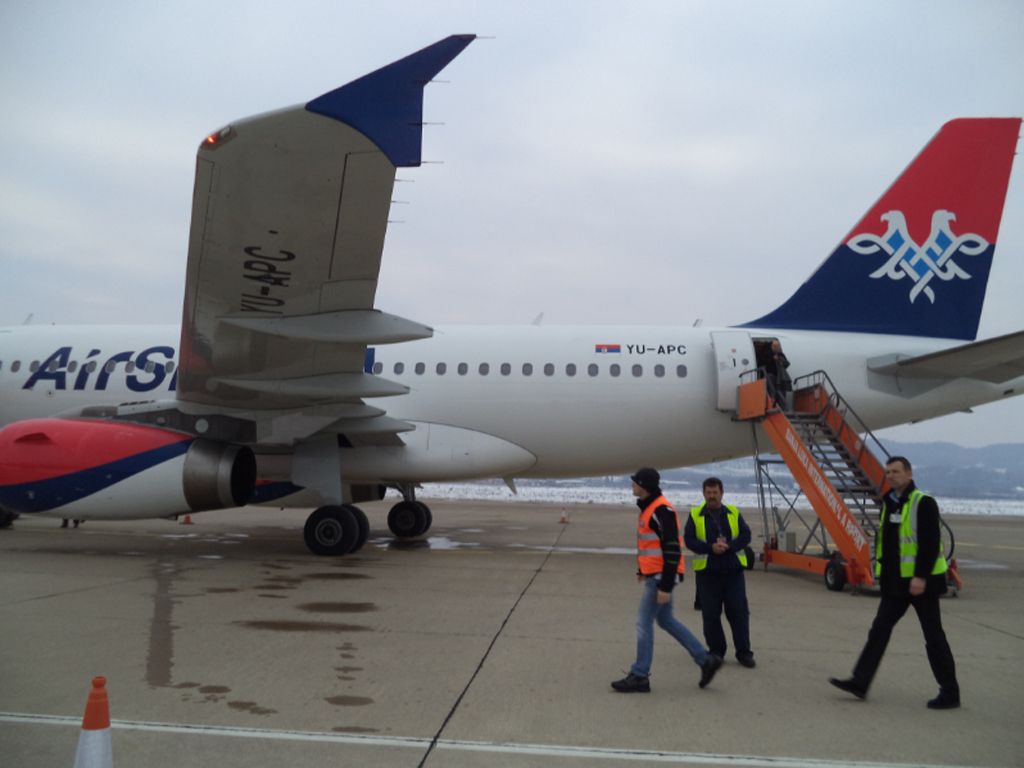 (Photo: Teodora Brnjoš)
From October 31, Air Serbia will resume direct flights between Belgrade and Malta. Flights from Airport "Nikola Tesla" Belgrade will be operated twice a week, on Mondays and Fridays, by Airbus A319 aircraft. Tickets are already on sale, the company says in a press release.

As a reminder, flights to Malta were suspended in September 2019, while in the upcoming years they were not renewed due to reasons related to Covid-19.

By establishing a direct flight to this Mediterranean country, Air Serbia will enable good connections through Belgrade with many destinations in its network, such as Amsterdam, Berlin, Paris, Copenhagen, Rome, Ljubljana, Stockholm, Oslo, Prague, Stuttgart, Zurich, Hannover, Nuremberg, Lyon, and many other cities.