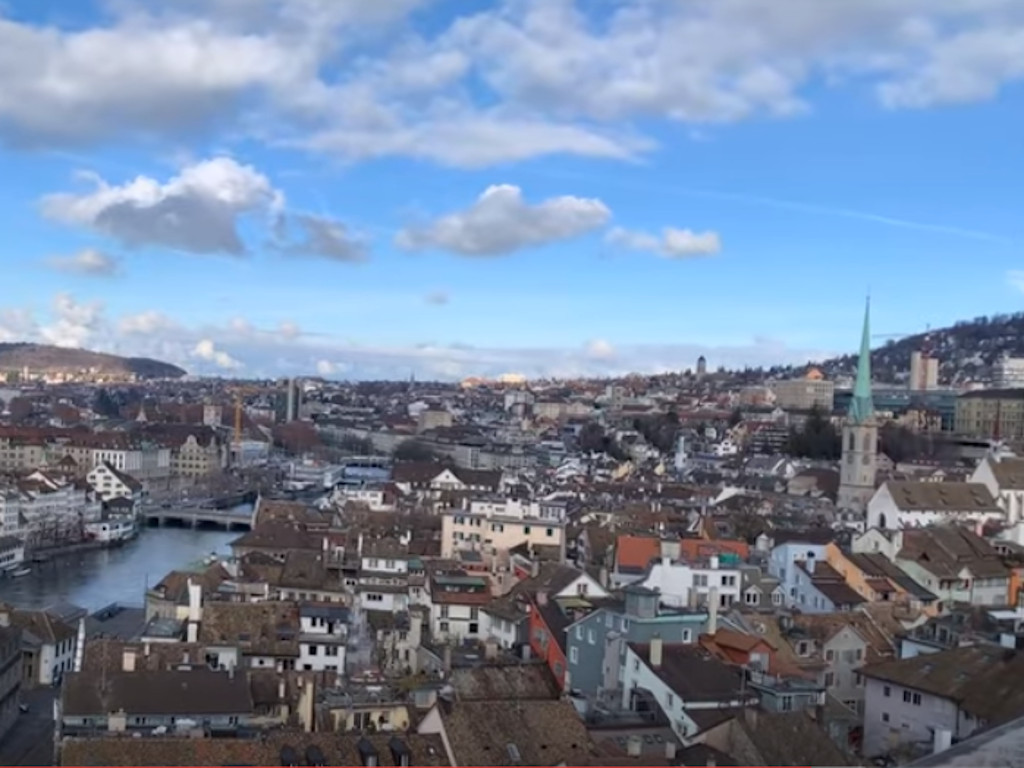 (Photo: YouTube/Screenshot)
The voters in the largest Swiss canton, the Canton of Zurich, accepted, by a majority vote, the new article of the Constitution which will promote a cleaner and more efficient use of resources. Slightly under 90% of the citizens voted this Sunday in favor of the proposition of the cantonal government, which was supported by all political parties.

The canton’s constitution will include the article which invites the authorities to create a framework for a more careful treatment of resources, materials and goods. The authorities hope that the new article would mean that there’s more attention paid to how raw materials are used and reused. It is also assumed that it will contribute to a reduction of not only waste, but also energy consumption.

It is estimated that, annually, each resident of Zurich generates three tons of waste on average, two tons of which are recycled. Most waste comes from the construction sector.

Zurich is the first of the 26 Swiss cantons to include circular economy in its Constitution. Earlier this month, the parliament of Bern accepted the proposition of the Green Party to establish the infrastructure and stimulations for inciting circular economy.