SBB: Telekom Srbija Has Not Bought SBB Nor Will It Happen 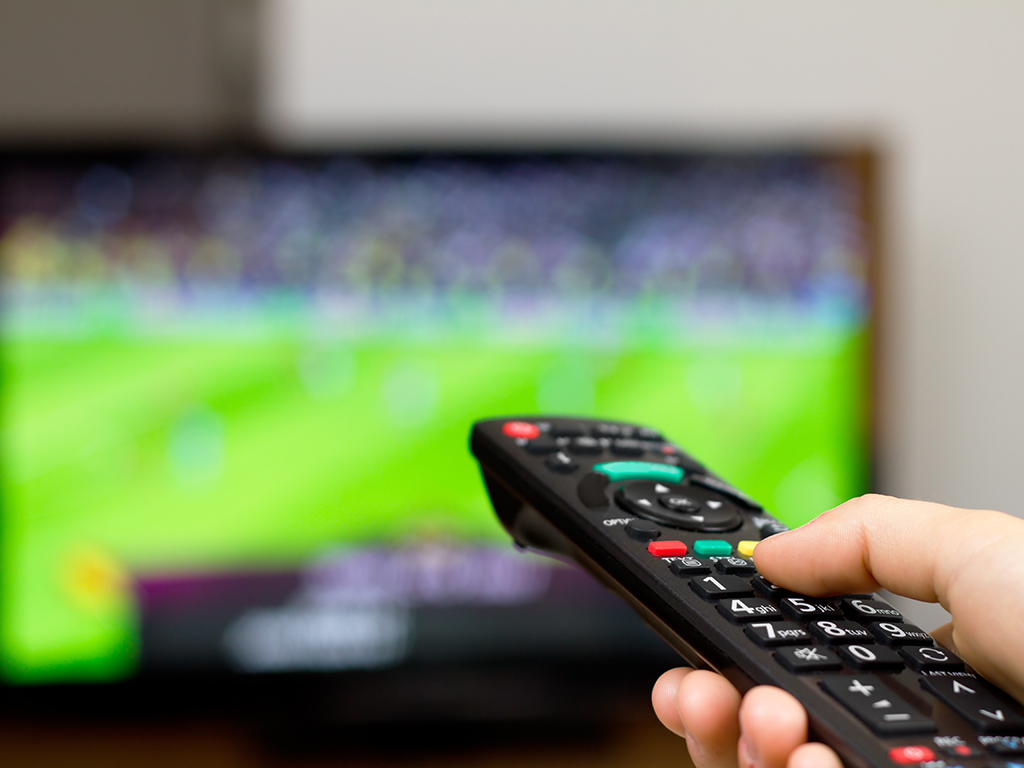 Illustration (Photo: Tomislav Pinter/shutterstock.com)
SBB has announced today that the company is not being sold, that Telekom Srbija has not bought SBB and that it will not happen.

In a press release, the company said that there was a “propaganda war” being waged against it by spreading disinformation about SBB being sold.

SBB adds that the users are notifying them about how Telekom Srbija service sellers are persistently trying to convince them that it’s better to replace the existing SBB equipment and switch to MTS services as soon as possible, because “we will soon be the same company”, and that the citizens of Serbia are talking about similar experiences on social networks.

– We have proof of numerous attempts to swindle our users, who are told that MTS has already bought Total TV and that the users should return the SBB equipment, which is against the law and totally inappropriate as regards business communication and ethics – says the press release by SBB.