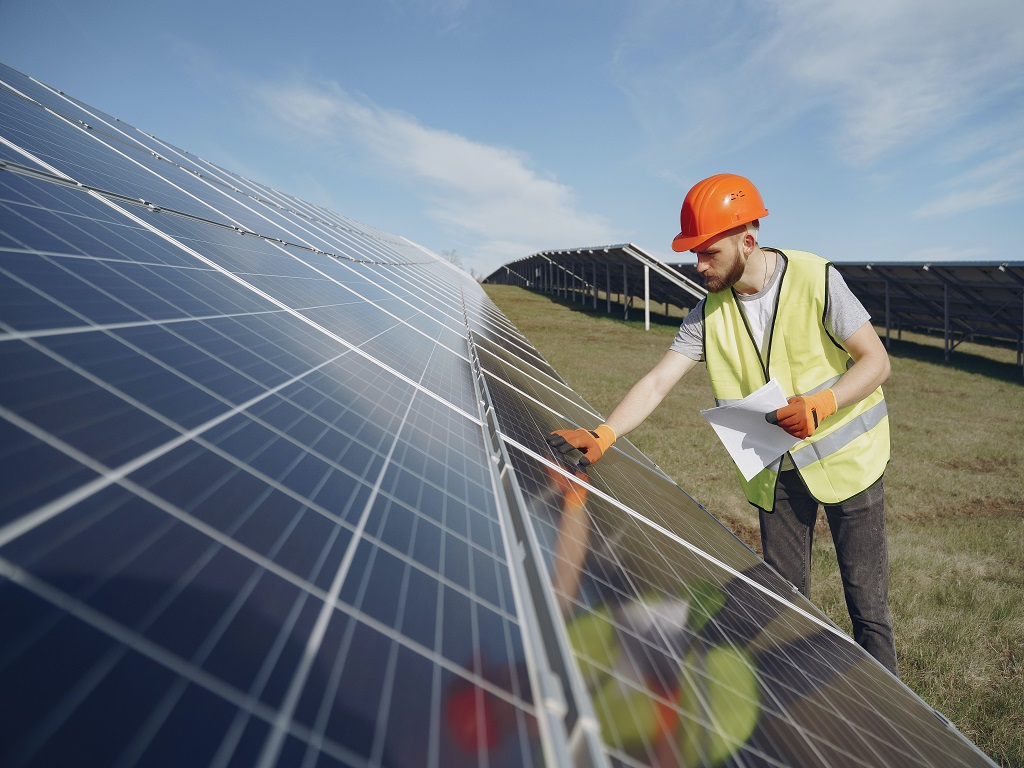 (Photo: Gustavo Fring from Pexels)
Representatives of the company Terra Solar from Belgrade have presented their intention for the planned construction of a solar power plant to the president of the municipality of Lebane, Ivan Bogdanovic.

The director of Terra Solar, Nikola Oklobdzija, presented the project of the solar power plant “Lebane – Novo Selo”, with a power of 8 MW, which will be located in the territory of the municipality of Lebane. The solar power plant, according to Oklobdzija, will be built on an area of 9.2 ha, consisting of 16,218 solar panels and will produce enough electrical energy for 2,000 households for a year’s worth of needs.

Terra Solar invests in the construction of solar power plants in the territory of the Republic of Serbia, thereby considerably helping reduce environmental pollution. The company is one of the producers of clear electrical energy, and the power plant that will be located in Lebane (Novo Selo) will contribute to their mission, it was announced by the Municipality of Lebane.