RES Serbia 2022: Investors in Wind Parks Reveal Why Serbia is Key Market in Europe for Them 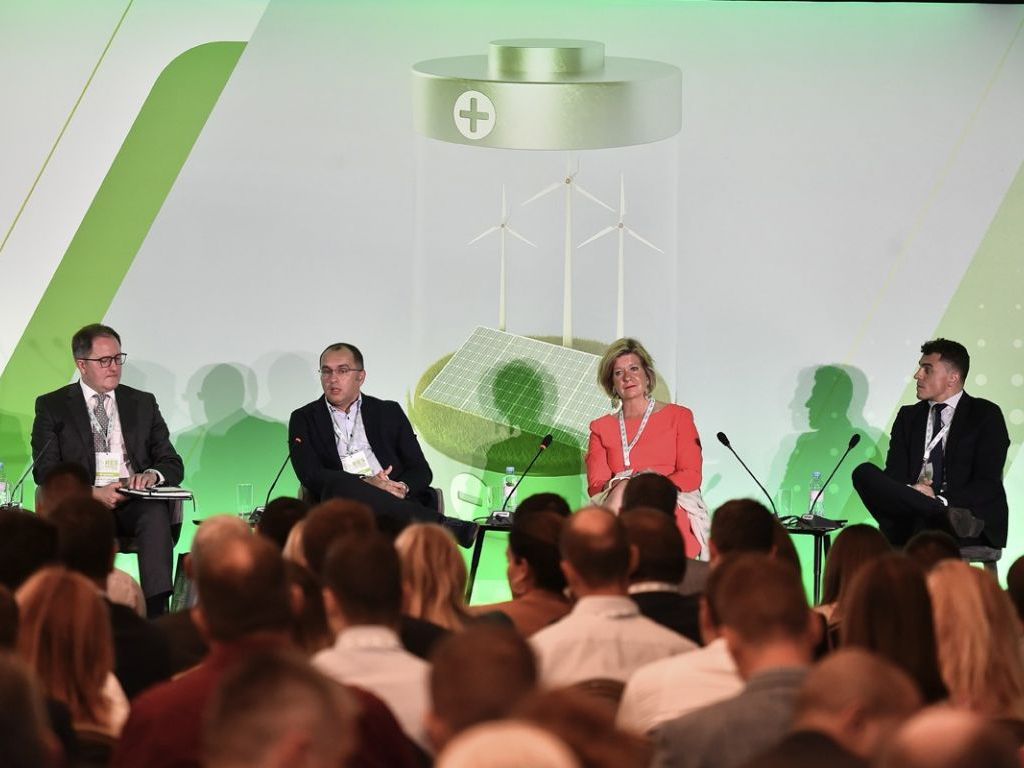 (Photo: OIE Srbija/Goran Zlatković)
The biggest world companies want to invest in the development of wind parks and solar power plants in Serbia, but operators will have to expand capacities in order to connect and increased number of projects to the transfer system – that is the conclusion from the panel which gathered the most famous world investors from the field of RES at the RES Serbia 2022 conference.

Investors agree that one of the cheapest energies in the world comes from RES and that the pre-condition for the development of these projects is a system which enables a simpler obtaining of permits.

How the war in Ukraine and the inflation influence investors, whether the process of obtaining building permits is more difficult in Serbia than in the region, can Europe be energy independent – are some of the topics discussed by the participants in the panel titled “Market Challenges, Regulatory Obstacles and Investment Environment as the Key Elements for the Realization of Wind Farms and Other RES Projects (A Word from Investors and Equipment Manufacturers)”.

Serbia is the key market for Masdar

The senior investment manager of Masdar, Ubaldo Yanez Diaz, points out that Serbia is the key market for them in Europe. The company Masdar from Abu Dhabi is behind the biggest wind farm in Serbia, Cibuk 1, and it is also open for the development of solar power plants.

– In Serbia, we are present in the field since 2018 through Masdar Taaleri Generation (MTG). To us, Serbia is the key market in Europe, with great potential for growth. We are also open to the development of solar capacities – Diaz points out.

He notes that investors in RES projects are facing various challenges in Europe, one of which are talks with a large number of land owners.

– In Serbia, the situation is specific, the projects are small to medium-sized, whereas, in Spain, for example, they are large. Getting permits is a challenge in both Serbia and Europe. We appreciate reforms in the energy sector, but we expect more regulatory rules which will improve the obtaining of permits – Diaz notes. 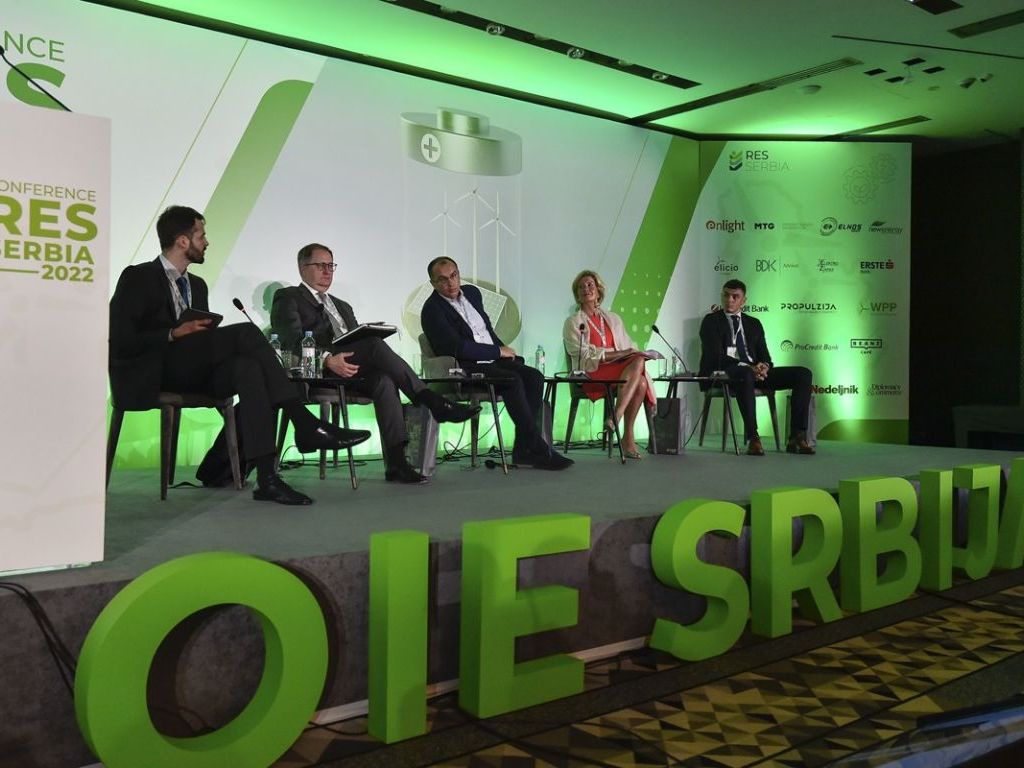 Still, the director of business development for Europe at the company Enlight Renewable Energy, Marko Liposcak, says that he doesn’t see any major problems when it comes to the issuing of permits for RES projects in Serbia.

– In the future, we expect more monitoring by the local legislature, which will entail longer processes, but that is understandable, because these are complex projects. In that sense, Serbia is a not an exception, either in region or even in Europe. What needs to be taken into account is the question of connecting to the transfer system. Operators need to expand their capacities in order to connect us to the transfer system, and they need the same permits for it as we do – Liposcak warns.

According to him, money is not a problem, and green transition has political support. According to him, the current price instability is not working in anybody’s favor, but there are ways of controlling it.

– The prices of electricity are record-high today, which is phantastic news for some. But, two years ago, we had record-low prices. Times have changed, and changes sometimes work in our favor and sometimes not. There are, however, tools of controlling instability. The system which has been established in Serbia has to take into account the new reality, which includes an increase in the price of materials. If that happens, we will have a successful implementation – Liposcak concludes.

Europe has to be energy independent

The managing director for the Mediterranean at Nordex, Anne-Catherine de Tourtier, says that Nordex want to support the development of wind energy in Serbia. This German producer of turbines delivers turbines with a total power of 105 megawatts for the Krivaca wind farm.

– Serbia enables the installation of state-of-the-art technology, which is a great advantage. In order for Europe to overcome the big energy crisis it is in, we need to have energy independence on the level of the continent. We need to have all production in Europe – De Tourtier points out.

The company itself, which is a new ambitious player in the Serbian wind energy market, plans to increase the production capacities.

– In the past four years, we have increased the production 150%. If the conditions are favorable, we have a long-term perspective. We are developing new turbines, investing in science, we are ready to increase the production capacities when there’s a need for it – De Tourtier says.

She reminds that one of the cheapest energies in the world comes from RES, but that the profit is not evenly distributed.

– RES have managed to decrease energy costs 70%, which is a great success. However, the pressure on prices is increasing, there’s a reduction of profit margins and an increase in prices, which is not a good direction. In the past two and a half years, Covid and the war in Ukraine have additionally increased the price of transport and production and led to uncertainty, which then causes prices to fluctuate – De Tourtier explains.

The increased capital costs certainly have an impact on the development of RES, but that is not the biggest problem, according to the director of the European energy team at the EBRD, Grzegorz Zielinski.

– The borrowing costs are very high, but I remember a time when the financing costs were even higher. We need to consider how to protect ourselves from the risk. The expected increase in the prices of win turbines will be a much bigger problem, but I expect the RES project to remain competitive, because it is still the cheapest one and has political support in Europe. Previously, politicians believed that RES was science fiction, today they don’t, and not so much because it’s green energy, but because it’s local. So, let’s not talk about megawatts from RES, but about gigawatts – concludes the representatives of the EBRD.

The RES Serbia 2022 conference was organized by the RES Serbia association, with the support of the European Bank for Reconstruction and Development (EBRD) and the organization WindEurope.

The eKapija portal is one of the media sponsors of the conference.