AmCham: Global Crisis Threatening to Slow Down Growth, Period of “Cheap” Money Behind Us 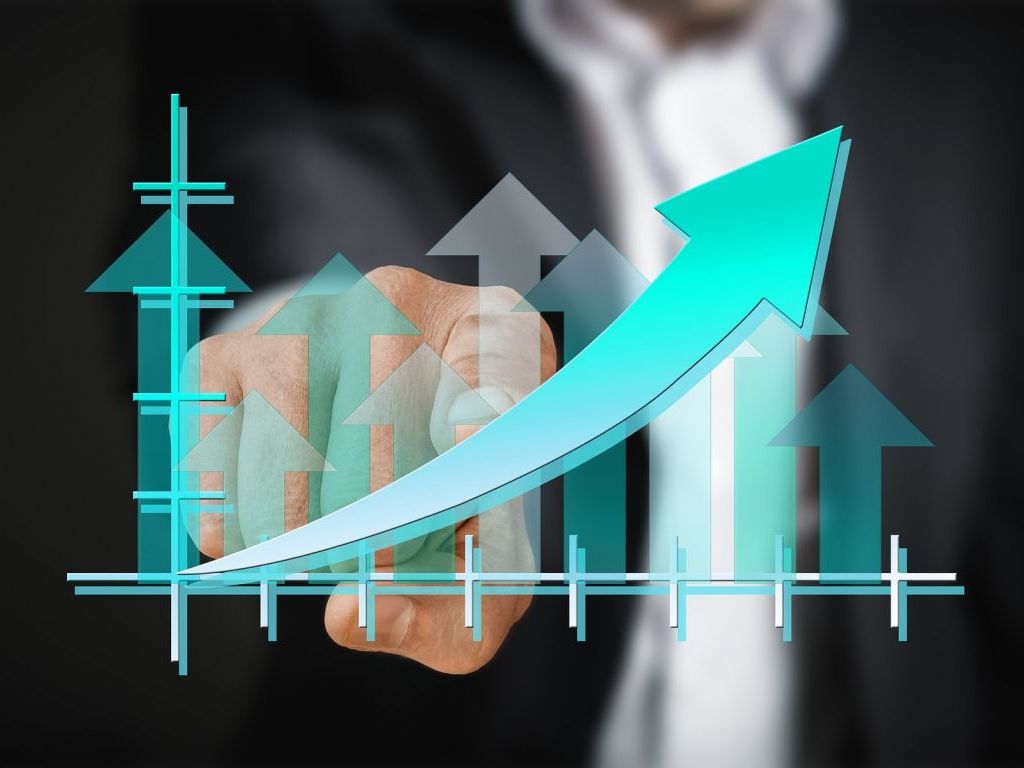 (Photo: Pixabay.com/Geralt)
The panelists estimate that, despite the global crisis caused by the geopolitical events and the pandemic, Serbia has retained an above-average economic growth on the back of last year’s high economic growth of 7.5%, announced the American Chamber of Commerce in Serbia (AmCham) following the panel “Doing Business in a Crisis – A Macroeconomic Outlook”.

– Therefore, in the upcoming period, the Serbian economy will face challenges such as controlling and reining in the inflation, an energy crisis, but also the spillover of the problems faced by the EU, which is the biggest investor and foreign trader partner of Serbia, with around 60% of trade exchange. In that light, it is pointed out that the continuation of monetary measures is expected, which will have as their consequence an increase in the price of borrowing, so the period of “cheap” money is behind us – the press release points out.

If the measures of the state for the suppression of the negative effects of the crisis are necessary for aiding the economy and the populace, the panelists recommend for the measures to be targeted this time, so as to not incur big budget expenditures.

The event was opened by the president of AmCham, Stefan Lazarevic, who pointed out that AmCham would focus in the period ahead on reform processes which could not long after lead to a modernization of the society and a considerably improvement of the business climate in Serbia.

Additionally, he said that he hoped that AmCham would work intensively with the new government on the continuation of the digital transformation of the state and the economy, the carrying out of the agenda for an ecologically clean and energy efficient Serbia, the further improvement of healthcare, as well as regional business integrations, through initiatives such as the Open Balkans.

The panelists Dr Milojko Arsic, a professor at the Faculty of Economics in Belgrade, and Zoran Petrovic, the chairman of the Executive Board of Raiffeisen Bank, cited inflation as one of the key problems for the economy and said that they expected a continuation of the inflation period in the short term.