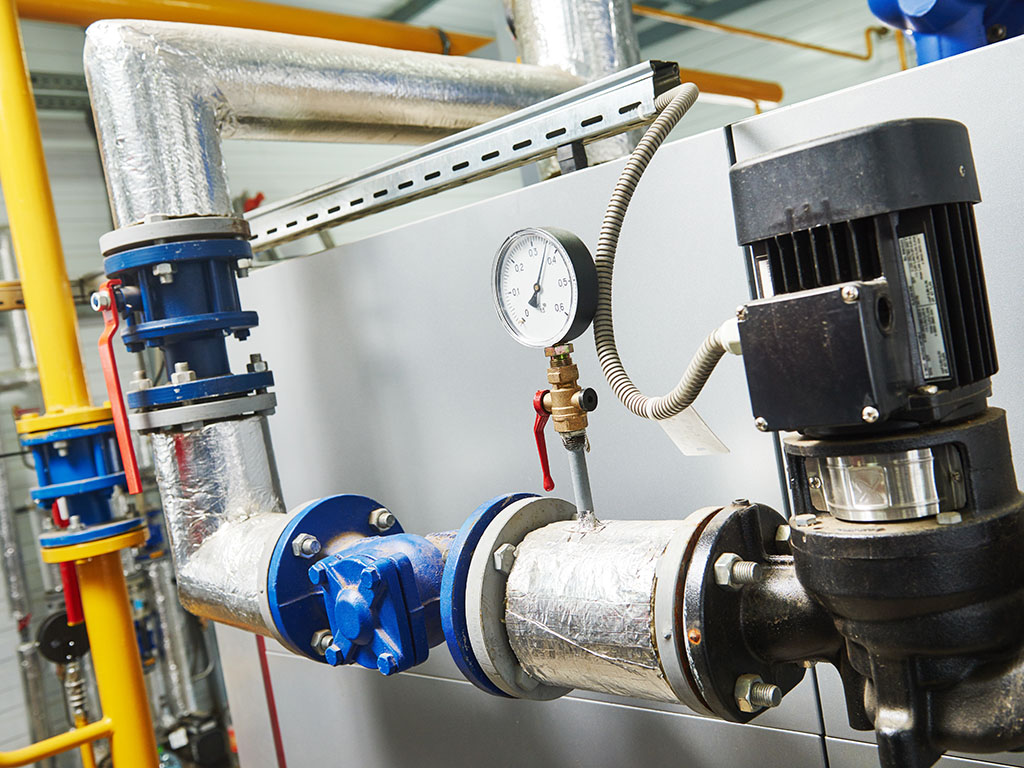 Illustration (Photo: Dmitry Kalinovsky/shutterstock.com)
The director of Srbijagas, Dusan Bajatovic, said that the price of gas would not increase by the end of the year, since the existing quantities had already been paid for. He said for RTS that there would be enough of that energy source for the entire heating season, because the necessary quantities of mazut had been procured, and he also added that some heating plants could be powered by pellets.

He added that he was convinced that the fact that a limit on the price of the Russian gas delivered to Europe was being considered would not have an impact on consumers in Serbia and that they would be protected throughout the heating season.

He reminded that the gas reserves in Hungary at that moment amounted to 360 million cubic meters and that there was another 280 million at the Banatski Dvor storage facility.

By the end of September, according to him, certain quantities of Russian gas, which are envisaged by the contracts, should arrive.

Srbijagas is currently selling gas at the price of USD 353 per cubic meter to the industry, and the price is somewhat lower for the citizens.

Bajatovic said that, although the gas calculation had changed, the price had not been impacted.

– Calculation by kilowatt-hour is being implemented, as explained on the website of Srbijagas. Eighty percent of the new devices for the new calculation had been installed, and the entire job will be finished by the end of the year. The citizens will be provided with insight into the calculation in both cubic meters and kilowatt-hours – he said.