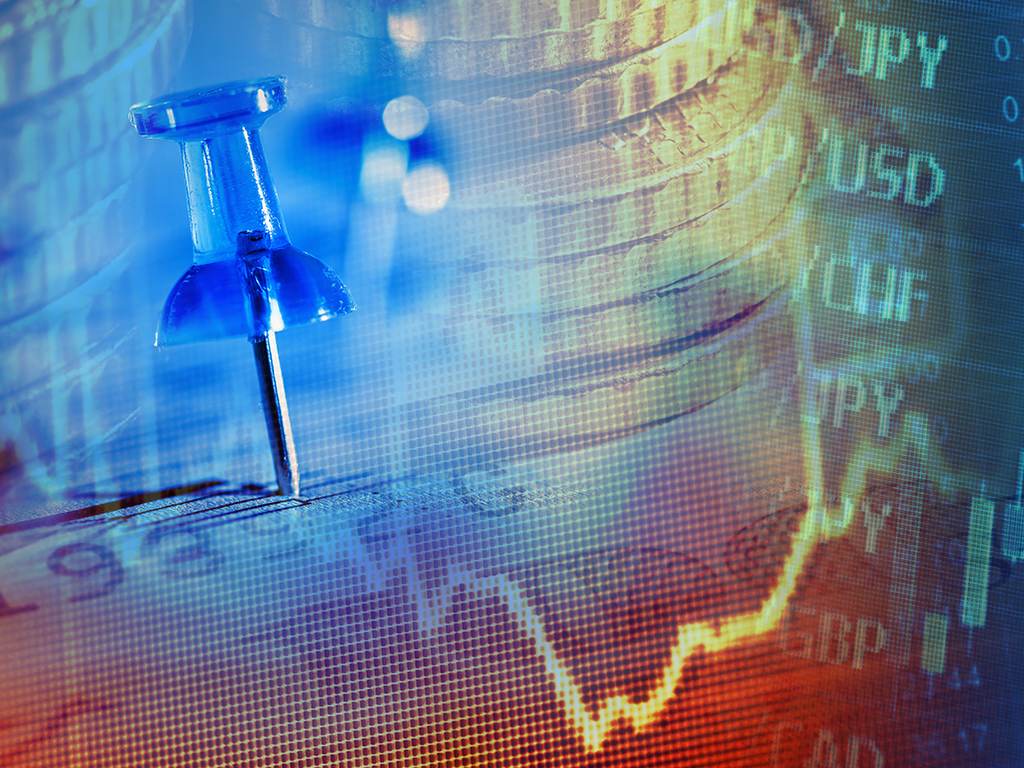 Illustration (Photo: isak55/shutterstock.com)
The Czech corporation Central European Industries (CE Industries), the owner of Beohemija Zrenjanin and a co-owner of the Sombor-based car battery plant Black Horse, is planning new investment in Serbia and the creation of new jobs.

According to Roman Kratochvil, the director of CE Industries for Serbia: “We also plan to continue investing in the strategic partnerships in the existing companies and in the further development of companies with difficulties in operations”, the company says in a press release.

He added that the corporation has so far not used any incentives for foreign investors which are available in Serbia, but that it now plans to apply for them.

Companies within CE Industries is predominantly active in recycling, energy and rail, and since recently, also the production and sale of consumer goods. In over 20 companies in the Czech Republic, Slovakia, Croatia and Serbia, it employs over 2,500 workers.

As announced, the Czech corporation will present its development potentials and projects to the president of the Provincial Government of Vojvodina, Igor Mirovic, tomorrow.