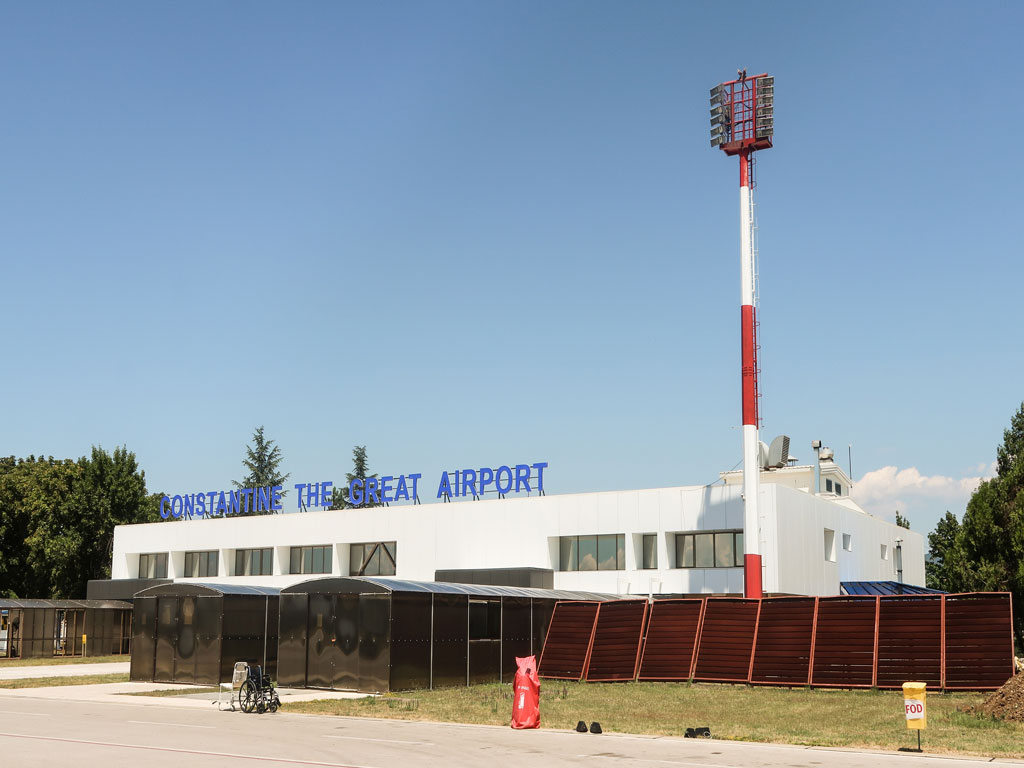 (Photo: Nixy Jungle/Shutterstock)
The Nis “Constantine the Great” Airport had nearly 48,000 passengers in August, which is this year’s record, as shown by the company’s official statistics. In the first eight months of this year, a total of 248,997 passengers were served at the airport, which is 215% more than in the same period last year, when 79,000 passengers were recorded.

Unlike passenger traffic, cargo transport is recording a constant drop. In August, in Nis, there was not a single plane for the transport of goods, and from January until August, only 71 tons was transported, which is 75% less than in the same period last year.

In the first eight months of this year, the Nis airport was the destination for only 10 cargo planes, whereas the number of passenger planes was 1,247.