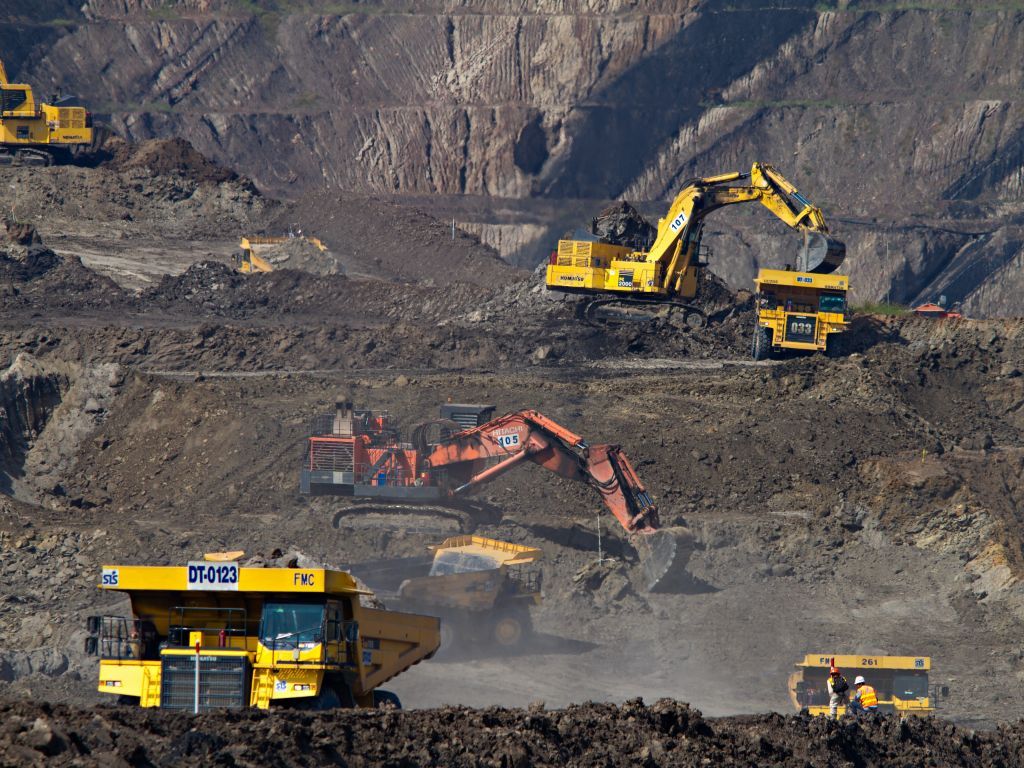 Illustration (Photo: Dominik Vanyi/unsplash)
The company China Road and Bridge Corporation (CRBC) is interested in projects of construction of energy infrastructure, especially when it comes to using renewable energy sources (RES), the Ministry of Mining and Energy told Nova Ekonomija.

– When it comes to cooperation in the sector of mining, the company has expressed an interest in the development of technology and equipment and commercial cooperation with potential investors – says the written response to the portal.

– The possibility of signing a memorandum of understanding between the ministry and the company and improving the cooperation in energy and mining were discussed at the meeting as well – the ministry said.

In Serbia, CRBC is working on the “Clean Serbia” project, the construction of the Fruska Gora Corridor and the section of the highway from Pozega toward Montenegro.

In the press release which pertains to the results of the meeting, it is said that Zoran Lakicevic, the state secretary at the Ministry of Mining and Energy, talked about the great potentials of solar energy in Serbia and the mine in Kovin.

Novi Kovin Project to Start? – Underwater Exploitation of 3 Million Tons of Lignite a Year Planned in Mine Near Malo Bavaniste, Unique in the World

The ministry answers that, when it comes to the Kovin coal site, the company Energetski Kompleks has confirmed coal reserves of 266 million tons in the area of the Kovin site (fields A and B), that is, Veliki Kovin.

– The project is currently in the status of retaining the rights to exploration to the end of preparing the documentation (feasibility study, the procedure of obtaining the scope and the content of the Study of the Environmental Impact of Underwater Exploitation is in progress and so on) for getting the exploitation field – it is said in the response to Nova Ekonomija.

They clarify that whether coal will be exploited depends on the results of the Study of Environmental Impact.