Novi Kovin Project to Start? – Underwater Exploitation of 3 Million Tons of Lignite a Year Planned in Mine Near Malo Bavaniste, Unique in the World 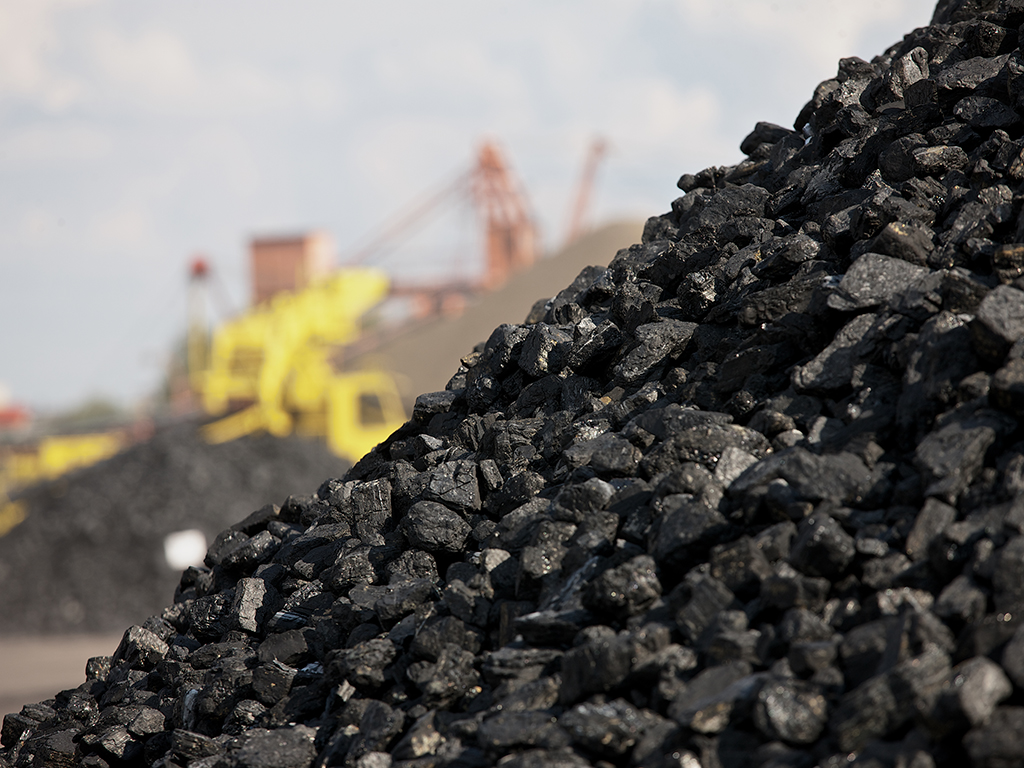 Illustration (Photo: ArturNyk/shutterstock)
The Provincial Secretariat for Urban Planning and Environmental Protection has notified the public that the company Energetski Kompleks doo Beograd, as the carrier of the project, has filed the request for deciding on the necessity of the environmental impact assessment for the project of underground exploitation of coal and overburden in the section of A and B fields of the Kovin site.

This is a project that was announced over a decade ago, and it entails the expansion of the coal excavation site in the municipality of Kovin, where coal has been extracted from the Danube since 1995 using the method of underwater exploitation, which is unique in the world.

According to the document prepared by ECOlogica URBO from Kragujevac, underwater exploitation of coal and overburden in the section of A and B fields of the Kovin site is planned.

The future exploitation field has an area of 34.2 km2 and will encompass exploitation zones in A and B fields, the barren zone between them and a belt around these zones with a width of around 100 m.

In both coal fields A and B, the exploitation, as specified, would be done north and south of the embankment.

Two locations where the exploitation would start immediately have been set – the first location is in the southwest part of field A, in the extension of the existing exploitation field of Rudnik Kovin a.d., and around 2.25 million tons of coal are available in that location, whereas, in the other location, which is in the middle part of field B, where the coal layer is closest to the ground, there is a quantity of 5.5 million tons of coal.

The average energy value of the Kovin coal (lignite) is around 9,400 kJ/kg, and of the commercial coal, which is cleaned through underwater exploitation, is around 12,000 kJ/kg.

In addition to coal, as the basic mineral raw material, gravel from the overburden will be excavated as well.

The utilization of the Kovin coal site is planned at 85%, the document says, with an annual capacity of 3 million tons of lignite a year, during the 42-year life cycle of the mine.

Annually, up to 15.7 million m3 of the material from the overburden would be excavated (gravel and sand, at a ratio of close to 1:1), as well as around 2,600,000 m3 of sand from the interlayer waste-rock.

The exploitation is planned through 4 main production phases:

According to the adopted conception of underground exploitation, the excavation would be done with 5 dredge boats – 2 bucket excavators and 3 refueling excavators.

The transport of sand would be done using hydraulics, by a pipeline to the disposal site.

In the first phase, the disposal site would be external, until the excavated space is freed for the forming of an internal disposal site.

Coal and gravel will be transported by belt transporters, on both water and land, to the prepared landfills in the coastal part of field B, from where they would be loaded onto barges.

Kovin to get underwater coal mine and thermal power plant after all? – Chinese still interested in construction

The waste-rock zone will have the purpose of accommodating side structures, such as landfills, the settling pond, the management building, warehouses and similar structures.

Also, the location will feature side equipment – a hydraulic excavator, 2 loaders, 3 bulldozers, a measuring ship and a transport boat.

By the way, the Novi Kovin project entailed the construction of a thermal power plant of 600 MW.

Nine years ago, the minister of energy, Zorana Mihajlovic, stated that there were investors interested in building a thermal power plant in Kovin worth EUR 500 and 700 million, and four year later, representatives of the Chinese companies China Huadian Hong Kong Company Limited (CHDHK) and Tianjin Dredging Corporation (CCCC TDC), Energetski Kompleks from Belgrade and Naftna Industrija Srbije stated that they were ready to “continue the realization of the energy complex Kovin project at an accelerated pace”.

However, the thermal power plant is not mentioned in the actualized project.

The Kovin mine is located in South Banat, right next to the Malo Bavaniste settlement, and the first exploratory works, as said on the Rudnik website, began in 1976.

The company for the underground exploitation of coal, whose majority owner is now the state, was separated from EPS in 2005. Two years later, it was sold at an auction for EUR 16 million to the Bulgarian company Kornikom eood from Sofia, and in 2010, the Privatization Agency terminated the sales agreement.

The restructuring process in the company ended in 2014 and it is on the list of candidates for privatization.

The coal gotten through underwater exploitation is of the lignite class and is meant for wide and industrial consumption, it is said on the website of the Kovin mine.

The determined balance reserves of coal in the Kovin mine (fields A and B) amount to 266.1 million tons.