Cuba to Allow Foreign Investors into Its Trade Sector? 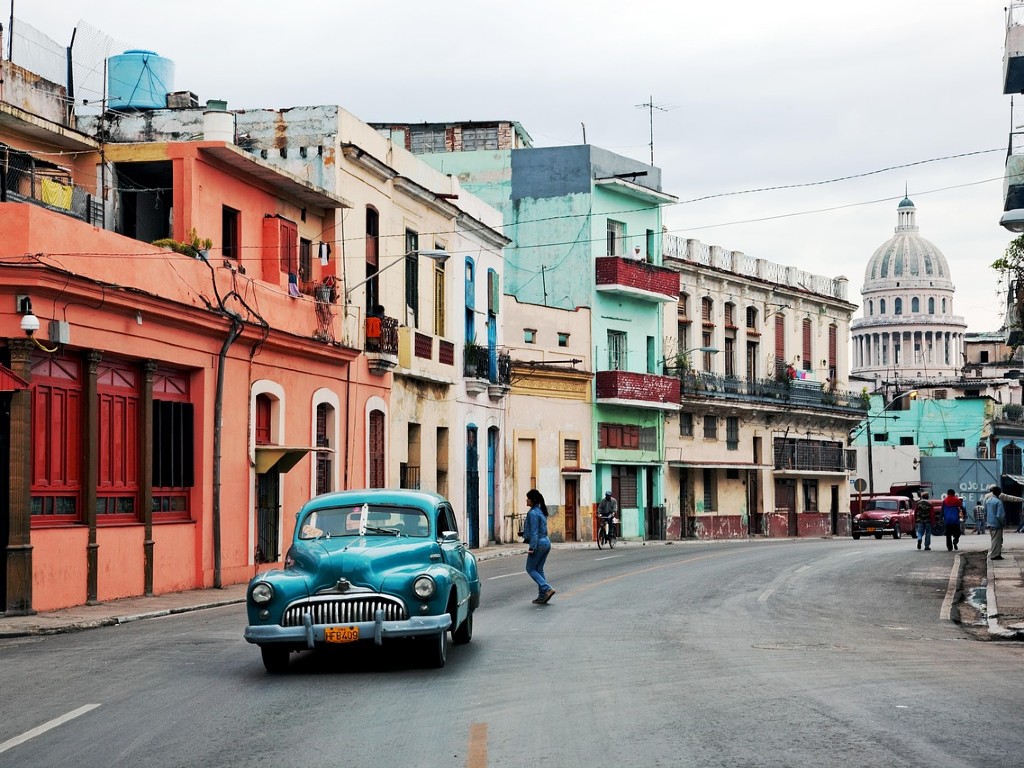 Illustration (Photo: Pixabay / Falkenpost)
Cuba says it will allow foreign investors into its wholesale and retail trade for the first time in 60 years.

The move is a major shift for the island nation's Communist government, and overturns a 1960s Fidel Castro policy of nationalizing retail, the BBC reports.

The policy aims to tackle shortages of basic goods, like food and medicine, since Cuba is now facing its most severe economic crisis in decades, with rising prices and public discontent. However, it stops short of fully opening trade.

Government officials said that foreign investors would be able to wholly or partially own Cuba-based wholesalers. But retail will not be open to international investors without scrutiny, as "a state market has to prevail" foreign trade minister Betsy Díaz Velázquez said.

Economy minister Alejandro Gil said the move will allow for the "expansion and diversification of supply to the population and contribute to the recovery of domestic industry".

Under the new policy, businesses that have been based in Cuba for several years will be prioritized. Government officials said they will prioritize deals with businesses selling green energy technologies and equipment that could boost domestic production.