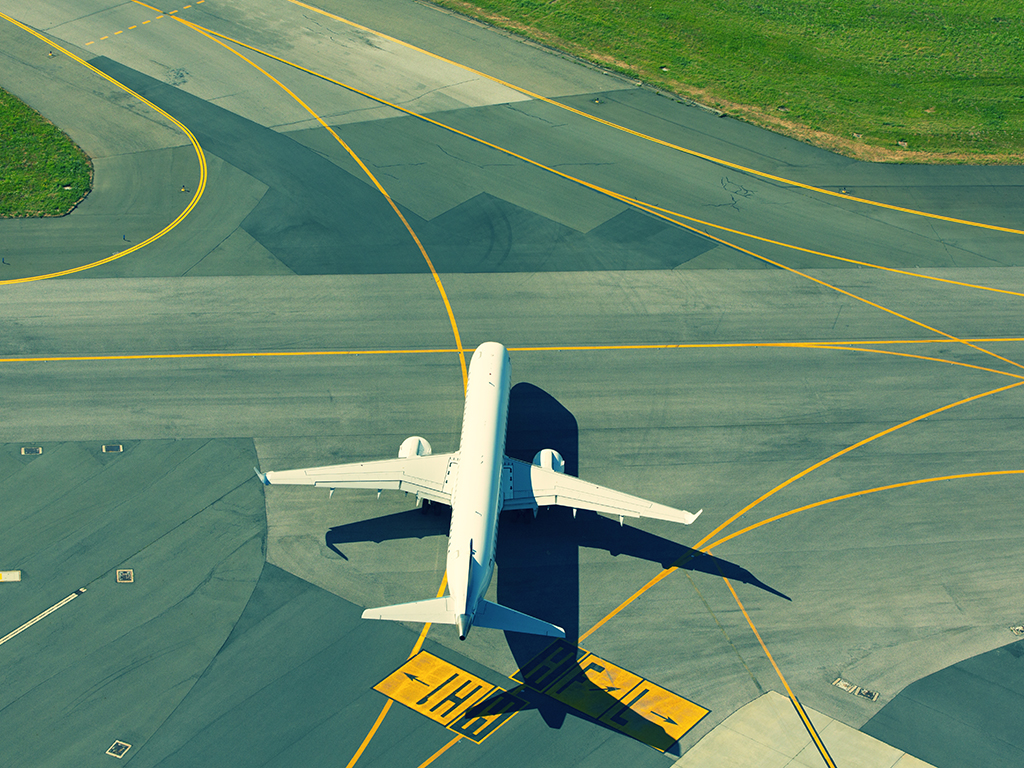 Illustration (Photo: Jaromir Chalabala/shutterstock.com)
A heliport, a runway 1,500 meters long, able to accommodate the handling of ATR 72-600, modern facilities – the airport in Vrsac is to have all these features once it is reconstructed. And it is a step closer to reconstruction.

The City of Vrsac has put up for public review the Draft Detailed Regulation Plan for the airport and the Aviation Academy in Vrsac, as well as the report on the strategic assessment of the environmental impact of the plan.

The airport now has three runways, but in order to get a regional character and connect the South Banat Region not just with airports in Serbia and the region, but also in Europe and north Africa, it is necessary to invest in construction, extension and modernization.

For the area of the runway and the Aviation Academy, 354.7 ha of building land is meant. According to the plan prepared by the “Juginus” institute from Belgrade, the extension of the existing runway to a length of 1,500 m and a width of 30 m is envisaged, whereby the runway will meet the requirements for the handling and dispatching of ATR 72-600 aircraft. At the ends of the runway, turns for aircraft are planned. A heliport will be built for the handling of MI17 helicopters.

The airport will have a terminal building on two floors, with an area of approximately 4,500 m2. The main control tower facility will have five floors and dome, be up to 25 meters tall and have an area of 1,200 m2.

The construction of accompanying facilities next to the terminal facilities is planned within the airport complex: garages for aircraft equipment, equipment maintenance workshops, equipment storage facilities, airport service rooms and a firefighting facility.

In addition to internal traffic routes, the construction of a new traffic route is planned as a connection of the IB-grade state road no. 10 and the airport complex, which will enable an efficient connecting of the complex with a wider traffic network of the city and the region.

The maximum height of the facility of the Aviation academy is three floors plus a loft.

As said, the effects of the reconstruction will be to connect the South Banat Region with airports in Nis, Belgrade, Podgorica, Tivat, Europe, north Africa; the growth of the of the sale of services of air-taxi traffic, charter flights and regular flights in the region; the growth of the revenues from the repair of foreign aircraft; the transport of express mail (DHL, TNT) and expensive general cargo shipments (JIT – just in time system); the organization of motorcycle races as sports and tourism, but also profitable events; the possibility of using air services for the purposes of Vrsac companies; the opening of Vrsac to European centers and the world.

When it comes to the state of the environment, it is, as pointed out, usual for an urban border zone. Air quality is relatively satisfactory, and potential pollution, in terms of the characteristics, intensity and spatial spreading, should not have a big negative impact, especially not relative to the existing environmental condition, says the Strategic Assessment of Environmental Impact.

The area in which the airport is located belongs among the areas with a high number of sunny days throughout the year and a large average daily energy of global solar radiation, which is a great potential for the exploitation of solar energy. For this reason, analyses need to be done that would show the profitability of big investments in the production of electrical energy through photovoltaic panels from solar radiation energy, as well as which locations are the most suitable for it.

The area covered by the plan is not located within the protected area, but it is pointed out that it borders two areas designated as outstanding natural landscapes. The zone of the Aviation Academy borders the “Vrsac Mountains” area, whereas the zone with the runways borders “Mali Vrsacki Rit”.

The Draft Detailed Regulation Plan, as well as the report on the strategic assessment of the environmental impact of the plan are up for public review from August 15 for 30 days.