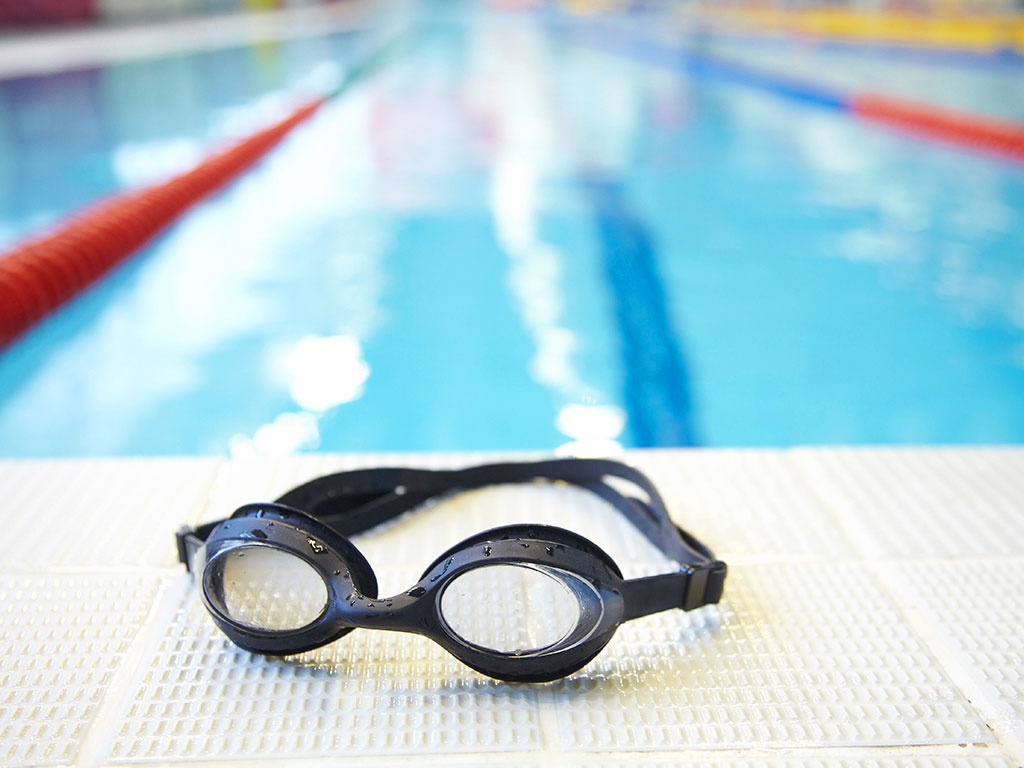 Illustration (Photo: YanLev/shutterstock.com)
The City of Valjevo has published the tender for the preparation of the urban-technical documentation for the development and construction of the sports complex Senjak in Valjevo.

The long-term goal of the preparation of the project, according to the project task, is to motivate the young to do sports and to provide active athletes with better conditions for training and matches.

The construction is planned in the location of the current sports and recreation complex Senjak, consisting of a football field with dimension of 100 x 50 m with natural grass and stands on the west side of the field, an office-administrative facility, a service-based hospitality facility, a parking space and the accompanying greenery.

The plan is to build an indoor pool facility, a football field with artificial grass, a space for a running track and a facility for locker rooms and accompanying features, as well as the construction, that is, the reconstruction of the shooting range facility.

According to the project task, a building with two pool shells will be built – a large pool will be meant for 25-m swimming and water polo and have dimensions of 25.03 x 33.00 m, a depth of 2 m, with 8 swimming lanes with starting points on one side of the pool.

A horizontal spillover at the level of the pool and a space for modern electronic time measurement equipment (touch panels) are planned around the pool.

The small pool will be meant for the recreation of citizens of various ages and serve as a support in the realization of the training of non-swimmers within the school education and outside it. The planned dimensions are 20 x 10 m, the depth is 1.35-0.5, and it will also feature a horizontal spillover.

The plan also includes locker rooms with cabins, showers, an area for summer sunbathing, a wardrobe, a ticket booth…

It is especially emphasized that, in close proximity to the complex, in the location of the facility of the General Hospital of Valjevo, exploration geothermal works have been done and a study of the quantities and characteristics of underground waters has been prepared, so, in the process of designing, it should be taken into consideration that thermal waters can be used for the purposes of the indoor pool facility.

The second zone of the complex will consist of a football field with a running track.

A football field of 100 x 50 m should be designed, for professional and recreational sports. The construction of stands on one side is planned as well.

For the needs of the spectators, the construction of one-side stands should be planned, and a facility with three locker rooms for men and three for women, as well as office space, should be planned in close proximity to the facility.

The construction of a running track with the standard length of 400 m, with at least 8 lanes and a tartan surfacing is planned around the football field.

In the third zone, the plan is to build a shooting range facility, but it is noted that the technical documentation for the construction of this facility will be subject to a special project.

Furthermore, the designer should envisage a sufficient number of parking spaces for the users of the complex, as well as a green landscaping of the complex, so that it comprises a single urban-architectural unit.

It is added that the removal of the existing hospitality facility on the cadaster parcel no. 2860/3 K.O. Valjevo, which is unregistered and has no regulated ownership status, is planned.

The tender for the designing is open until August 24, and the job is estimated at RSD 2.5 million.