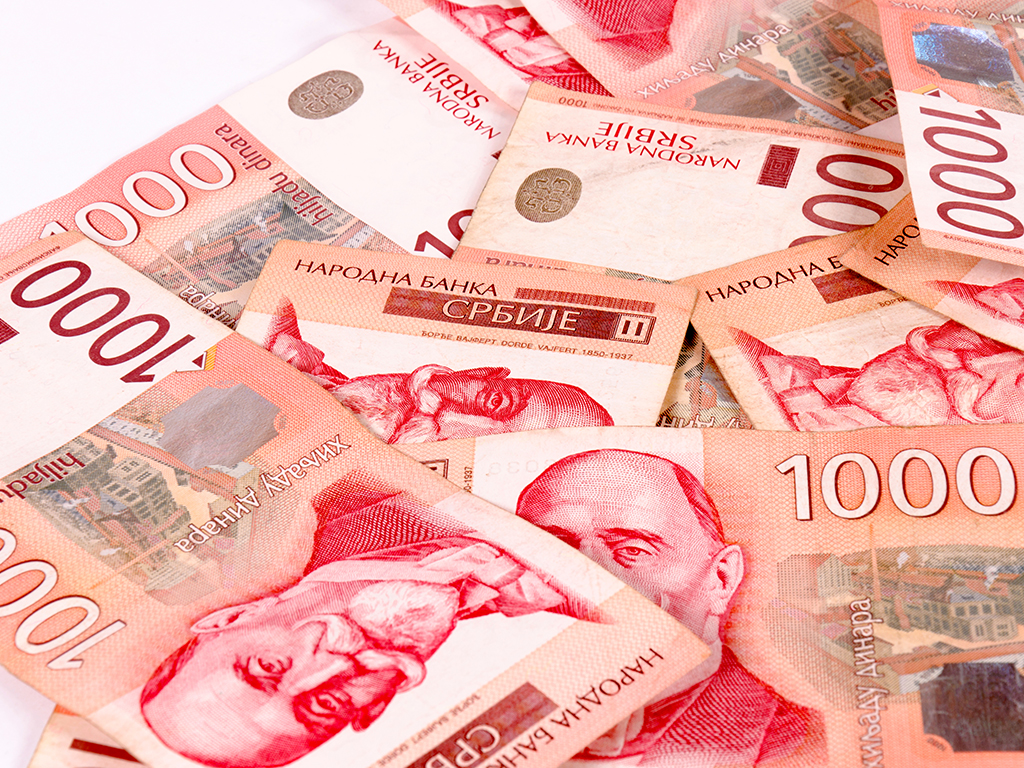 Illustration (Photo: Family Business/shutterstock.com)
The NBS’s latest semi-annual analysis of the profitability of savings, for the period June 2012 – June 2022, has confirmed that it pays off more to save in the domestic currency, and looking at the past ten years, dinar savings recorded an almost five-fold increase, reaching RSD 85.9 billion at end-June 2022, the National Bank of Serbia (NBS) says in a press release.

A half of this growth was recorded in the last three years, until the outbreak of the Ukraine conflict, despite the decline in interest rates and the negative effects of the pandemic.

As said, at the same time, positive changes in the maturity composition were observed – namely, the rise in long-term deposits.

Dinar savings termed for one year, with a rollover for ten years were more profitable than euro savings of the same maturity.

In other words, in the past ten years it was more profitable to save in dinars than in FX both in the short and long run, the press release concludes.