Arrival of Popular Hotel Chains Would Make Serbia More Visible on Tourist Map – Which Destinations Should Be Developed? 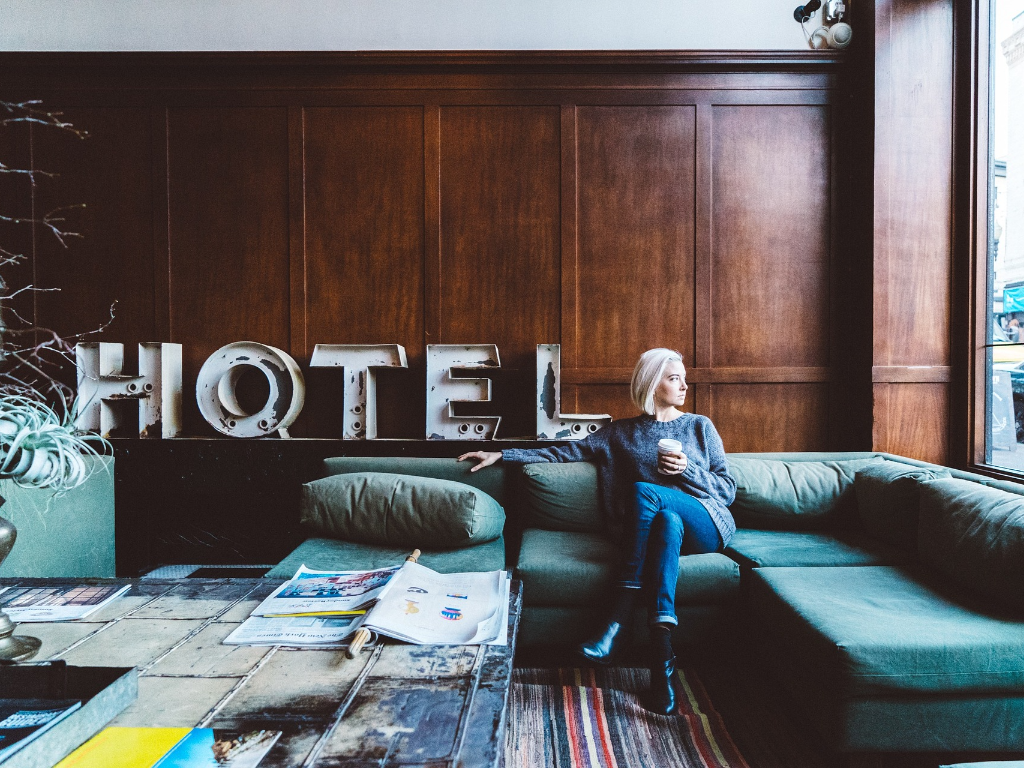 Illustration (Photo: StockSnap from Pixabay)
Tourist workers emphasize the importance of the information that one of the largest Egyptian investors is interested in building luxury hotel complexes in Serbia. This is the company Latif, the owner of the most expensive hotels in Egypt, which also owns four facilities under the world brand Rixos, and it has signed agreements with the famous chains Ritz-Carlton and Marriott.

– The arrival of popular hotel brands will make our country visible on the tourist map of Europe, and also more interesting to tour operators subsequently. At the moment, everything is still at the level of being interested and it is a great uncertainty which of these franchises is to come to Serbia – Radomir Samcevic, a hotel consulting and management expert, says for Biznis.rs.

According to him, the very arrival of the chain Movenpick, which included the popular hotel Fruske Terme in its franchise, and the opening of a St. Regis hotel at the Belgrade Tower confirm that there is an interest of this sector in investing in our country.

Samcevic reveals that the most interest is shown by the multinational company Accor, with the seat in France, which operates in 5,300 locations in 11 countries worldwide. Accor owns and manages the most famous brands in the world of hotel management and hospitality.

The position of the interviewee of the Biznis portal is that Belgrade currently lacks lower-category hotels, which can be seen from the occupancy of hostels and per-day apartments, and that piece of data also reveals the kind of funds that tourists in our capital have at their disposal.

– Looking by category, we could talk about the lack of accommodation capacities in Belgrade, but in terms of statistics, our capital city does not need new hotels, because neither one has an occupancy of over 90% on an annual level. In developing other destinations in Serbia, it should be considered how to turn Kopaonik into a destination that is popular throughout the year, as is the case with Zlatibor. Year-round occupancy would reduce the astronomical prices in the winter period at the most popular skiing destination in Serbia. Enough hotels of top category have been opened in Vrnjacka Banja, unlike Sokobanja, which has a lack of hotels and features and which has acquired the status of the second most visited spa tourism destination thanks to vouchers – estimates Samcevic.

He emphasizes that the promotion of Serbian tourism should be oriented toward western Europe, but that plenty of time will pass until we are attractive to tourists from Germany, Netherlands or Austria.