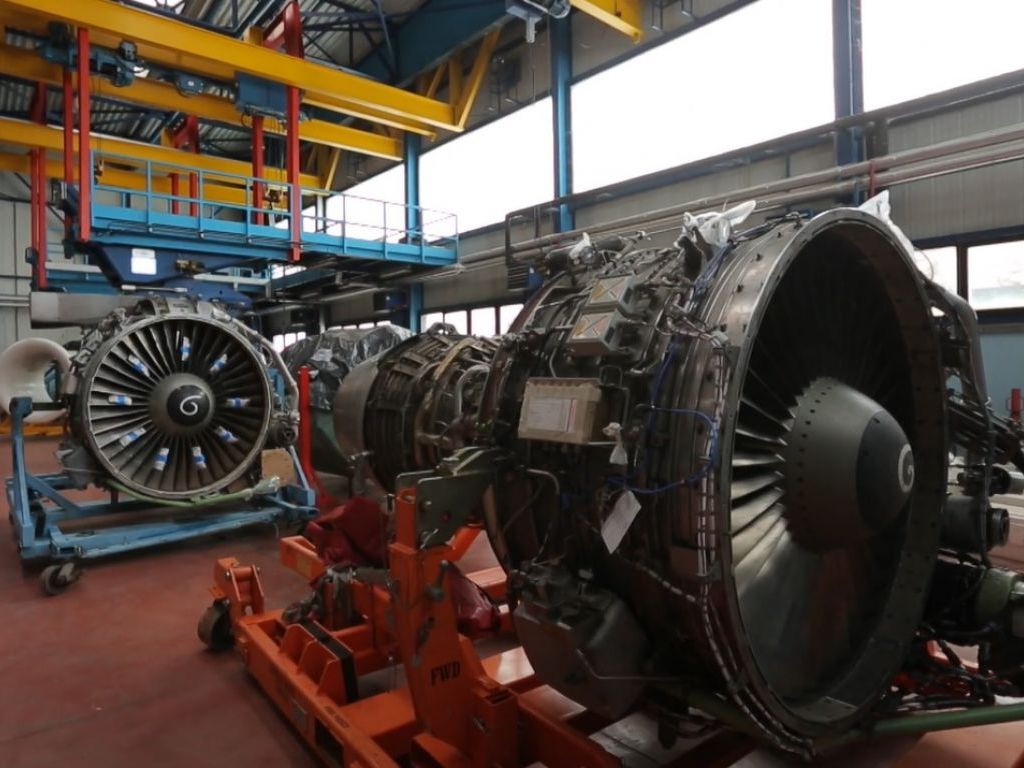 Illustration (Photo: Print screen / YouTube / Jat Tehnika)
JAT Tehnika, our biggest center for aircraft maintenance, continues expanding its capacities. The company has expanded its portfolio with new certificates for the repair and maintenance of the aircraft types Airbus A330-200/300, Airbus A320 NEO, as well as the certificate for the overhaul of the landing gear on Boing 737 Next Generation planes.

– Our main goal is to upgrade all the segments of our service in order to best respond to the requests of our clients. We know that the needs for the maintenance of aviation components and line maintenance will grow in the upcoming period. This is a process in which we are preparing for new times in the history of modern aviation, and the unique Avia Prime brand will be a guarantee of the quality of the offer in the joint market that we cover – stated Branka Malidzan, the spokesperson of JAT Tehnika.

– The Belgrade Airport is one of the fastest developing airports in Europe, with an expanding market, with numerous business possibilities for the aviation industry. The perspective for the Serbian aviation industry for the next few years is truly incredible, which will create space for the employment of new qualified workers – concludes Malidzan, as announced in the press release.

Airbus A330 is a wide-body airplane which can take in up to 440 passengers and is used for connecting remote destinations. Airbus A320 NEO, presented in 2016, is one of the most advanced narrow-body airplanes and is currently among the best selling aircraft in the world. According to many projections, the market of Airbus A320 maintenance will constantly grow in the coming years, whereas its presence in the fleets of the most reputable air companies will be dominant. Boeing 737 Next Generation is a wide-body airplane, the successor to the 737 Classic version, whose landing gear, that is, wheels, have been serviced by JAT Tehnika for years now, it is added.

The European aircraft repair group Avia Prime consists of JAT Tehnika in Serbia, Linetech in Poland and Adria Tehnika in Slovenia. With decades of experience, the company specializes in base and line maintenance of aircraft, in line with the EASA Part -145 and FAA 14 CFR 145 requirements.

In four bases, which are fully equipped with all the necessary equipment, with 34 maintenance lines, the Avia Prime group maintains the most popular types of narrow-body and wide-body aircraft of the biggest world producers, such as Airbus, Boeing, MHIRJ (Bombardier), Embraer and ATR.