Low Water Level Brings Down Power Generation by One Third? 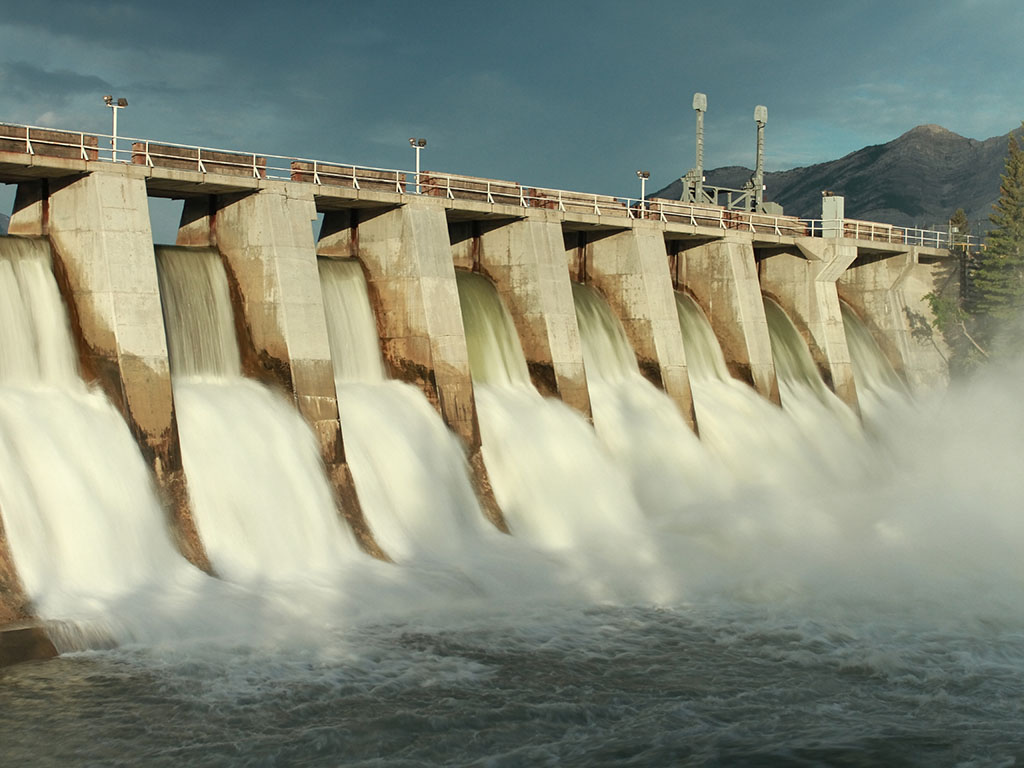 Illustration (Photo: Sky Light Pictures/shutterstock.com)
This month, the situation at EPS has worsened even further, because only 2,000 cubic meters of water per second arrives to Djerdap – three times less than the June multiannual average, RTS reports.

As said, the Djerdap hydro power plants cover a fourth of the power consumption of Serbia under normal conditions.

– Considering the hydrological situation, this year will be weaker when it comes to production and the expectations are for the production compared to the average one to be around 30% lower – says the director for power generation of the HPP Djerdap at EPS, Radmilo Nikolic.

– The hydrological situation is bad in the whole Europe, due to the low snowfall in the calendar years 2021 and 2022, so the situation on the Drina and the Sava is very similar to that on the Danube – Nikolic says for RTS.

The drought is not jeopardizing the hydro power plants, but it is also generally a great threat to the power production at thermal power plants as well.

– In the normal production process, thermal power plants use river flows and water from rivers to cool the technological process. When the water levels are low, things become critical, and under certain conditions, the production will have to be halted preventively, so as to avoid damaging the production facilities. The situation is also critical for those who have nuclear power plants, although they have coolers with water reserves. But in the long term, it can truly be a serious problem – explains the advisor to the president of the CCIS for energy, Miroslav Lutovac.

As said, last month, European power systems warned that, due to the lack of water, they had been forced to turn off some thermal and nuclear blocks.