How to Become a Prosumer in Serbia? 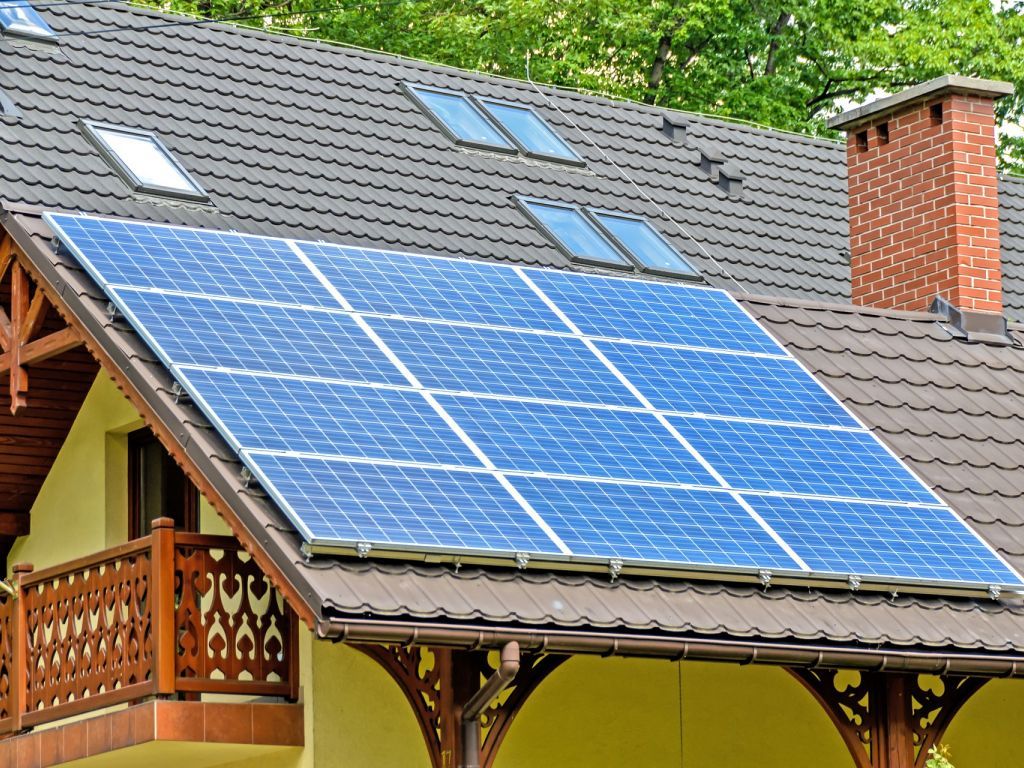 Illustration (Photo: Pixabay.com/photomix-company)
The concept of a prosumer is not new, but it did not exist in the European Union legislation until eight years ago. The main reason for its introduction are households, i.e. natural persons, who could not sell electricity, but had to register companies (legal entities) in order to invoice the excess electricity produced.

It was introduced into the Serbian legislation in 2021, with the adoption of the Law on the Use of Renewable Energy Sources, which defined the prosumer as the ultimate user who has connected its own facility for the production of electricity from renewable energy sources to the internal installations, whereby the electricity produced is used to supply its own consumption, and the excess electricity produced is delivered to the transmission system, the distribution system, and the closed distribution system.
The general conditions for acquiring the status of a prosumer are:
– Conclusion of the contract on full supply, with net metering, i.e. net calculation;
– That the installed power of the production facility is not greater than the approved connection power of the ultimate user's facility;
– That the production facility and the measuring point meet all technical and safety requirements in accordance with the operating rules of the competent system operator, i.e. Elektrodistribucija Srbije (EDS), as well as the rules for connecting facilities to the transmission system in the case of connection to the transmission system and to the part of the distribution system managed by EDS;
– Connection to your internal installation production facility.

Depending on the installed production power of photovoltaic modules, on whether it is a residential community, a production facility or a household, as well as whether electricity is delivered to the system or produced exclusively for one’s own needs, there are different conditions that should be filled out in order to become a prosumer and get registered in the Register of Prosumers maintained by Elektroprivreda Srbije. The detailed conditions are described in the Decision on Criteria, Conditions and Method of Calculation of Claims and Obligations Between the Prosumer and Supplier.

Having gained insight into the Register, we have established that on the day of publication of this article 135 households and 19 entities that are not a household or a residential community are registered in the register, while no residential community has yet been registered. According to the Ministry of Mining and Energy, the total installed capacity of prosumers in Serbia is 2.15 MW, and requests for another 25 MW have been submitted.

The entities that acquire the status of prosumers according to the simplified procedure are:

– Individual households with direct metering up to 50 KW;
– A customer's facility that is not a household or a residential community with an installed production capacity of photovoltaic modules up to 10.8 KW.

The term simplified procedure implies that:

– No act of the competent authority is required for the construction of the production module;
– Construction of the production module and adjustment of the measuring point is carried out in accordance with the General Conditions for EDS connection);
– After building the production module and adjusting the measuring point, the user addresses the supplier, i.e. Elektroprivreda Srbije for concluding a contract on full supply with net metering (for households), i.e. net billing (for users who are not households or residential communities);
– After receiving the notification of the concluded contract, EDS connects the prosumer’s facility within 5 days if there are no objections to the performed works and documentation.

Facilities for which a connection certificate is required to acquire the status of a prosumer are the user’s facilities that are not a household or a residential community with an installed production capacity of photovoltaic modules from 10.8 KW to 50 KW. In relation to the simplified procedure, in this case, the test operation of the production module is mandatory, and the construction of the production module and adjustment of the measuring point are not carried out in accordance with the General Conditions, but in accordance with the Connection Certificate and the Decision on Approval for Connection.

To acquire the status of a prosumer, residential communities that build production facilities with an installed capacity of up to 50 KW must meet the following conditions:

And for production facilities with an installed capacity of over 50 KW, it is necessary:

By amending the previously stated Decision, the Government of the Republic of Serbia introduced a new subcategory of prosumers on 30 June 2022, namely the prosumers who do not deliver electricity to the electricity distribution system, but use it exclusively for their own needs. Unlike the others, in this particular case, a Supply Agreement is concluded with predetermined amounts of electricity for each accounting period during the supply period.

It should also be emphasized that households and residential communities are entitled to net metering, which means that the bill for the following month is reduced by the surplus of electricity delivered to the network during one month in kilowatt-hours. Companies have another billing system, which is called net billing. With them, excess electricity is converted into money, and the bill in the following month is reduced by that amount.

The Decision also stipulates that the settlement of claims and obligations between the prosumer and the supplier will be conducted every year on 1 April.

For more information about this topic, you may contact Milosevic Law Firm.