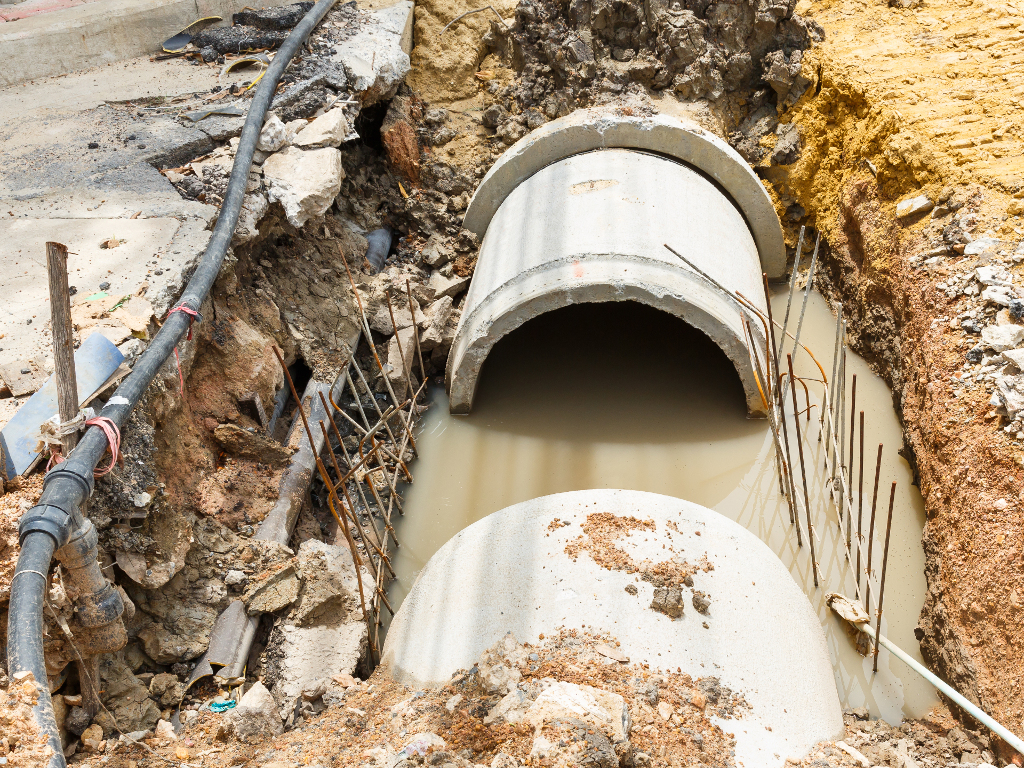 Illustration (Photo: Smith1972/shutterstock.com)
The tender for the designing and construction of the primary and secondary fecal sewers in the municipality of Palilula, in the settlements of Kotez, Krnjaca and Borca, has been extended for the third time. The new application deadline is September 20.

In March, the EU Delegation to Serbia published the tender for the construction of the final phase of a fecal sewer on the left bank of the Danube, 80 kilometers long and with an area of 700 hectares, and the deadline was June 14. In early June, it was extended until July 14 and then until August 16.

It is noted that, due to the characteristics of the terrain, the system for the collection of waste waters will be designed and built using conventional technology in certain zones and, in others, as per the bidder’s choice, using the technology of vacuum or gravitational sewer.

As previously said by the deputy mayor of Belgrade, Goran Vesic, the construction of the sewer on the left bank of the Danube will cost EUR 55 million, of which the value of the agreement on financing that the City of Belgrade signed with the EIB is EUR 35 million, whereas EUR 20 million will be secured from the city’s budget.