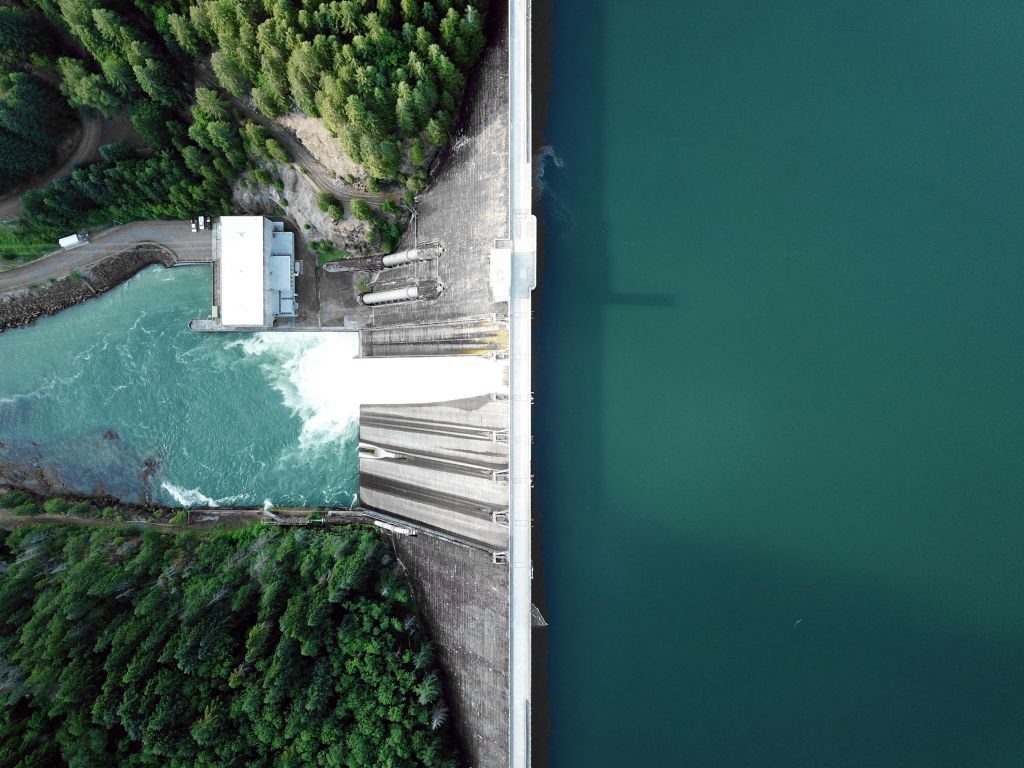 Illustration (Photo: Unsplash/Dan Meyers)
The Ministry of Construction, Transport and Infrastructure of Serbia has advertised the early public review on the occasion of the preparation of Spatial Plan of the special-purpose area of the system of the reversible hydro power plant Bistirca and the hydro power plant Potpec.

The spatial plan is the planning basis for securing the spatial conditions for the construction and functioning of the system of the RHPP Bistrica and the HPP Potpec through the alternating intake and outlet of the water from the planned accumulation Klak (which will be formed by damming the Uvac River) and the existing accumulation Potpec (which has already been formed by damming the Lim River).

As pointed out, the planned system of the transport of water between these accumulations will be secured through the construction of a tunnel and pipelines.

A tunnel and pipelines are planned for the transport of water between the accumulations Klak and Potpec. The planned tunnel will begin at the entry structure of the Klak accumulation to the surge tank gate chamber, past which it branches out into two pipelines which will stretch all the way to the location of the machine house.

As pointed out in the plan, the realization of the planned RHPP Bistrica (with an installed power of 4 h 170 MW) would increase the available capacities for securing the reserves and balancing of production capacities in the electrical energy sector in the period until 2035, which would have a favorable effect on the security of the existing system and create conditions for the construction of new renewable energy source (RES) capacities.

At the end of last year, the tender for the preparation of the preliminary project opened. The job worth RSD 194.7 million was awarded to the companies EKC doo Beograd and Energoprojekt hidroinzenjering ad Beograd in May.

Ahead of the New Year, the president of Serbia, Aleksandar Vucic, stated that “for Serbia, there is no greater energy interest than the reversible hydro power plant Bistrica” and announced that the system could be connected to the network in 2025.