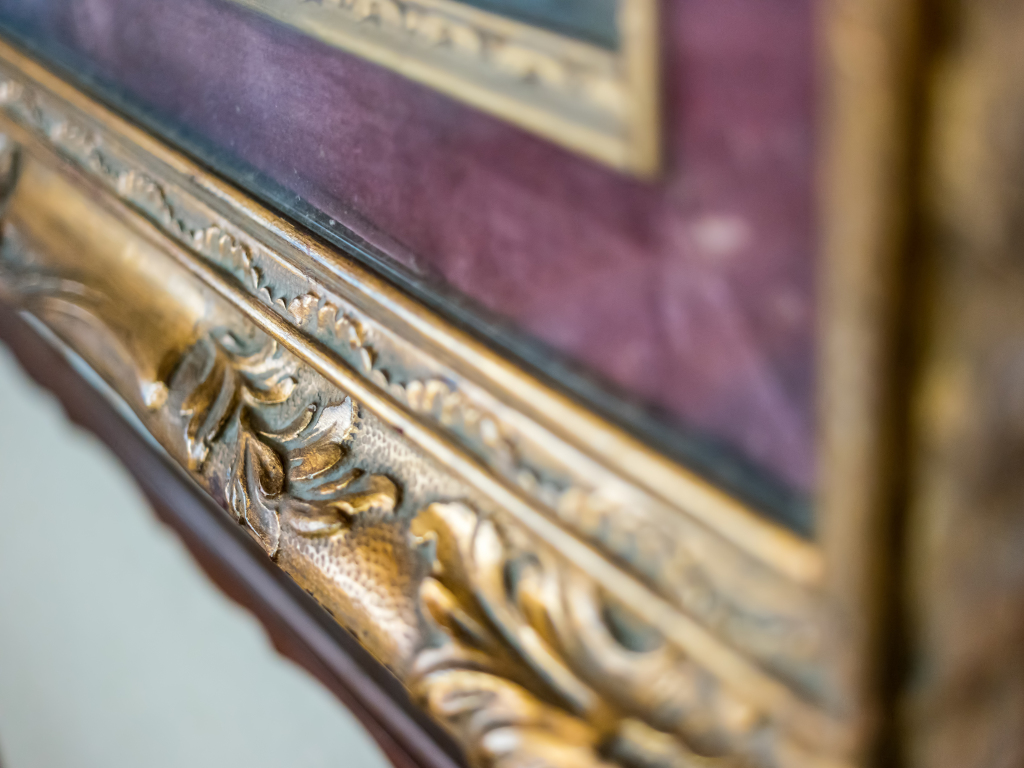 Illustration (Photo: DenisFilm/shutterstock.com)
The exhibition titled “A Neolithic Night’s Dream” has opened at the Museum of Vojvodina, representing the rich archaeological legacy of our country and showing the lives of people during the neolithic period. The authors of the exhibition are Lidija Balj and Andrej Starovic, and it is jointly organized by the Museum of Vojvodina and the National Museum of Serbia, within the program arc “Fortress of Peace” of the European Capital of Culture.

The exhibition was opened by the president of the Provincial Government, Igor Mirovic, who said that the neolithic era will be revived through a range of invaluable artifacts which were witnesses to the time nearly ten millennia before, but also through the application of the most modern technologies, whereby, among other things, our distant ancestor, a resident of Lepenski Vir, would be revived in a fairly realistic manner, it is said on the website of the Provincial Government.

The director of the National Museum of Serbia, Bojana Boric Breskovic, said that the exhibition presented one of the most interesting prehistoric eras, that it gave us an opportunity to be introduced to the objects, customs and beliefs from that time and to learn about the daily life of neolithic communities.

According to the director of the Museum of Vojvodina, Tijana Stanovic Pesterac, the exhibition consists of over 180 invaluable items, and, as she said, this is the first time since 1968 that an all-encompassing neolithic-themed exhibit is organized.