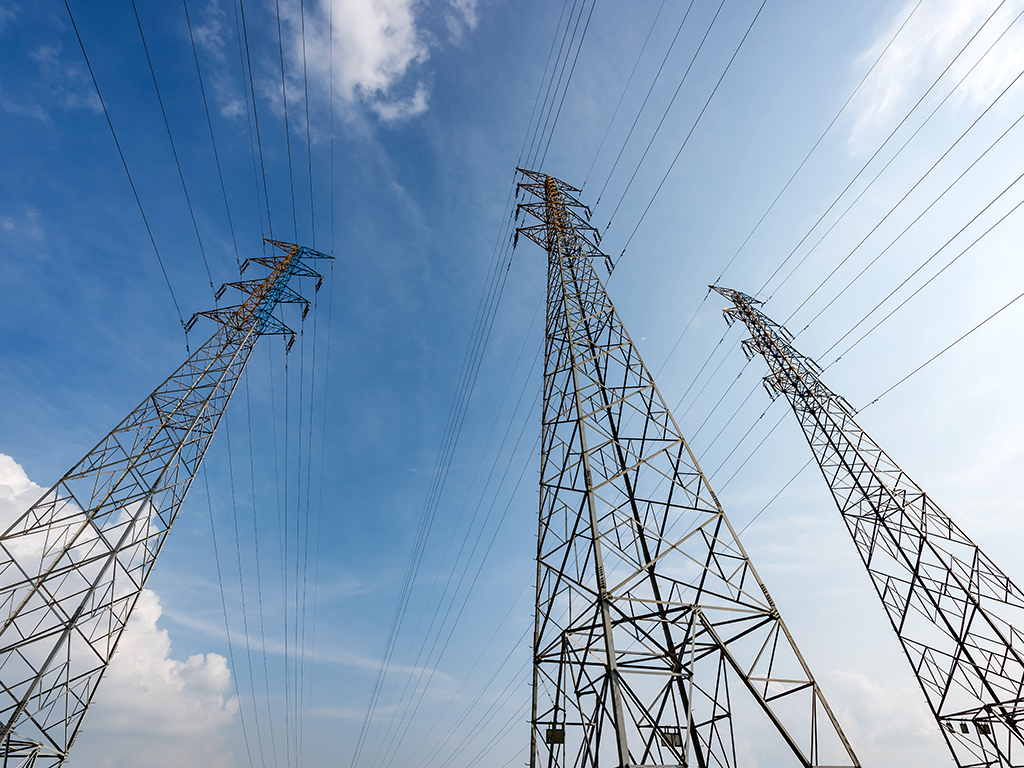 Illustration (Photo: west cowboy/shutterstock.com )
The president of the Fiscal Council, Pavle Petrovic, estimated that, in the case of Serbia, the world crisis had merely exposed the world electricity and gas crisis, which would have to become more expensive in order to prevent the accumulation of losses of EPS and Srbijagas.

– This price increase of 15-20% would prevent EPS from incurring an additional loss of EUR 500 million for the whole seasons – Petrovic said for TV Insajder and emphasized that the price increase only made sense combined with a structural turn in the operations of that company.

He said that the price increase should mean a turn in the social policy and explained that the relatively low price was being paid even by those who should be subsidized, but also all those who would have to pay the full price.

Petrovic said that the most recent report had shown that the operations of EPS and Srbijagas had cost the citizens a billion euros, that is, as he said, what is called the social price of electricity and gas.

He said that there were options for the EPS loss to either go to the budget, whereby all citizens would pay it equally regardless of the consumption, or for the cost to be reflected in the prices, at least for the next season.

Petrovic said that only 10-15% of gas consumption was directly by households, whereas the rest was by the economy and power plants.

According to him, “the price increase is futile and shouldn’t be done if it will once again lead to salary raises at EPS and further tolerance of all the inefficiencies and misuses, as well as suspicious public procurement procedures”.

– It only makes sense to raise the prices if it is the first step in a structural turn related to the operations of EPS – he believes.

Log in to view complete information:
Forgot your password? Click here HERE
For free test use, click HERE
Latest
Most read
Employers May Apply by November 30 to Take In Students Under Dual Education Model 25.11.2022.
Majdanpek Might Get Wind Farm – Decision on Preparation of DRP of Jasikovo Wind Farm Area Adopted 25.11.2022.
Coffee Price to Increase as Soon as Next Week? 25.11.2022.
Price of Oil Derivatives Limited, Ban on Export of Gas Extended by Year-End – Price of Bread Limited for Another 90 Days, Ban on Export of Milk Extended 25.11.2022.
Rajac, the Harvest and the Investors – Bangladeshi Company Which is Building the Dhaka Subway Wants to Build the First Hotel, Price per Are Growing 14.11.2022.
What the Wave of Russian Emigration Brings to Serbia and Its Economy – New “White” Russians or Regular Economic Nomads? 02.10.2022.
Moveo, a device for people with diabetes – Cross Between Modern Technology and Neurology 22.11.2022.
“Balkans Property Forum” Held in Belgrade – Serbian Real Estate Market Looking at Even Bigger Growth in 2023 21.11.2022.
Učitavam ...
Weather
Weather forecast