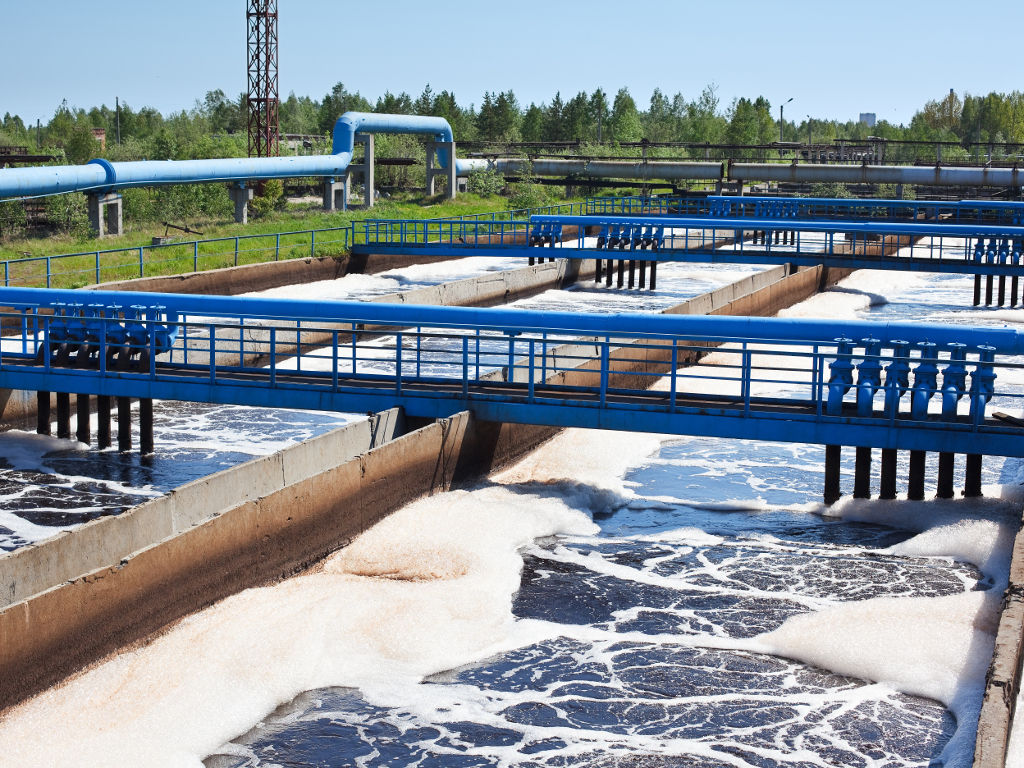 Illustration (Photo: Kekyalyaynen/shutterstock.com)
The application deadline for the second tender for the construction of the waste water treatment plant in Krnjaca has been extended until September 6. The details can be found HERE.

The previous deadline was August 2. The first tender for the designing and construction of the waste water treatment plant in Krnjaca was opened in November 2021, but it was repeated in May, because the contract had not been awarded due to the lack of bidders.

As the then deputy mayor of Belgrade, Goran Vesic, explained, the reason was the clause on increasing the price of the job.

The City of Belgrade and the European Investment Bank (EIB) repeated the tender for the waste water treatment plant in Kranjaca due to, as Vesic said on TV Prva at the time, the clause on increasing the price of the job.

– No application was submitted at the previous tender, although 38 domestic and European companies bought the documentation. The contractors were afraid that due to the war in Ukraine and the rise in the prices of construction materials and labor, they would start a job that should last 30 months, and on which only a ten percent increase in the price was allowed. Now the EIB and the City of Belgrade have changed this provision in line with the new European practice in crisis and the decisions of the City of Belgrade – Vesic said at the time.

The project aims to improve the services of treating waste waters before being let into the river in the municipalities of Kotez, Krnjaca and Borca.

The facility will include the process of an active sludge with an improved biological removal of phosphorus and the treatment of the sludge, including anaerobic digestion, energy return and solar drying.

The tender, published by the City of Belgrade and the European Investment Bank, is carried out based on the agreement that the City signed with the EIB on the realization of the construction of a sewer system on the left bank of the Danube.

Let us remind that, recently, the tender for the designing and construction of primary and secondary fecal sewer in the municipality of Palilula, in the settlements of Kotez, Krnjaca and Borca, was extended for the second time, and the new application deadline is August 16.