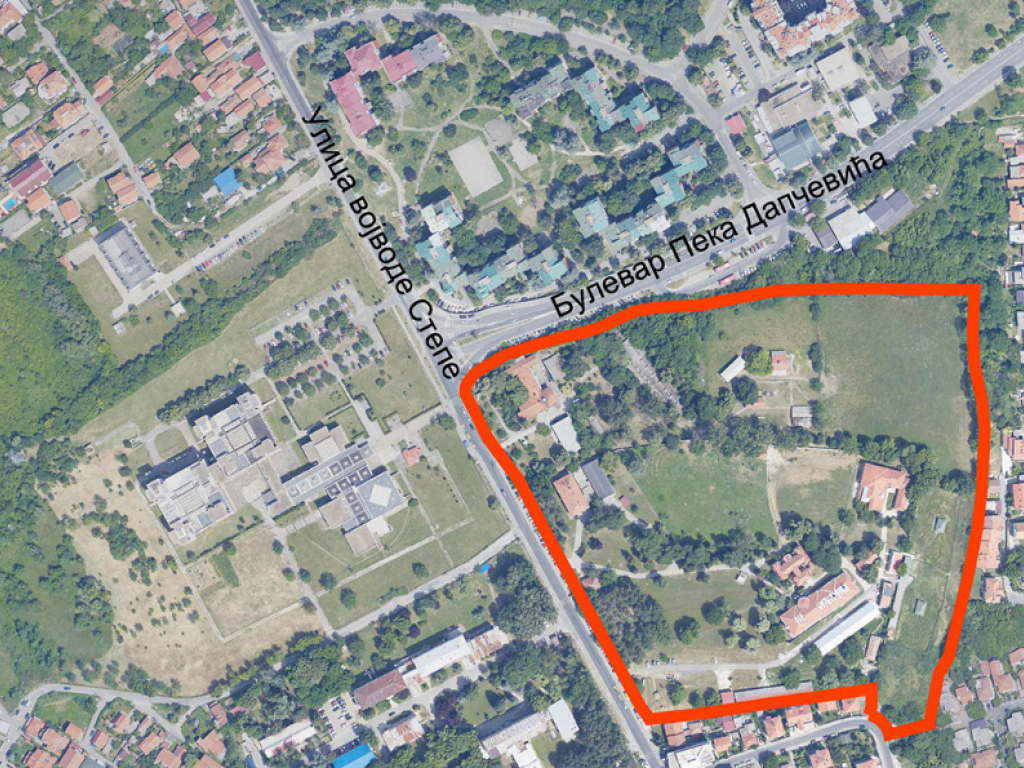 BIO4 Campus is a new bioeconomic camp in Europe, which encompasses four fields: biomedicine, biotechnology, bioinformatics and biodiversity. This space will cover around 20 hectares of land and encompass education, science and research institutions, that is, three faculties and eight science institutes.

– I am convinced that this will have an additional impact and further strengthen the economy, raise the average salary and pension and help keep young people in Serbia, while also drawing many to move to Serbia in order to work on the most challenging projects in biotechnology, which is no doubt the future – the prime minister of Serbia, Ana Brnabic, said at the presentation of the campus.

Construction of BIO4 Campus in Belgrade Announced for 2023

BIO4 Campus in Belgrade to Have Lab with Safety Level 3 – Contest Opens for Design of Phase A with Two Faculties, Institutes, Science-Technology Park

First Step Toward Construction of BIO4 Campus in Belgrade – Two Faculties and Five Science Institutes in One Place, Contest for Preliminary Design Soon

She pointed out that there were negotiations with the Council of Europe Development Bank about the financing of the construction of that campus. If the answer is not affirmative, another manner of financing will be sought, proceeds from other loans from institutions such as the European Bank for Reconstruction and Development and the European Investment Bank.