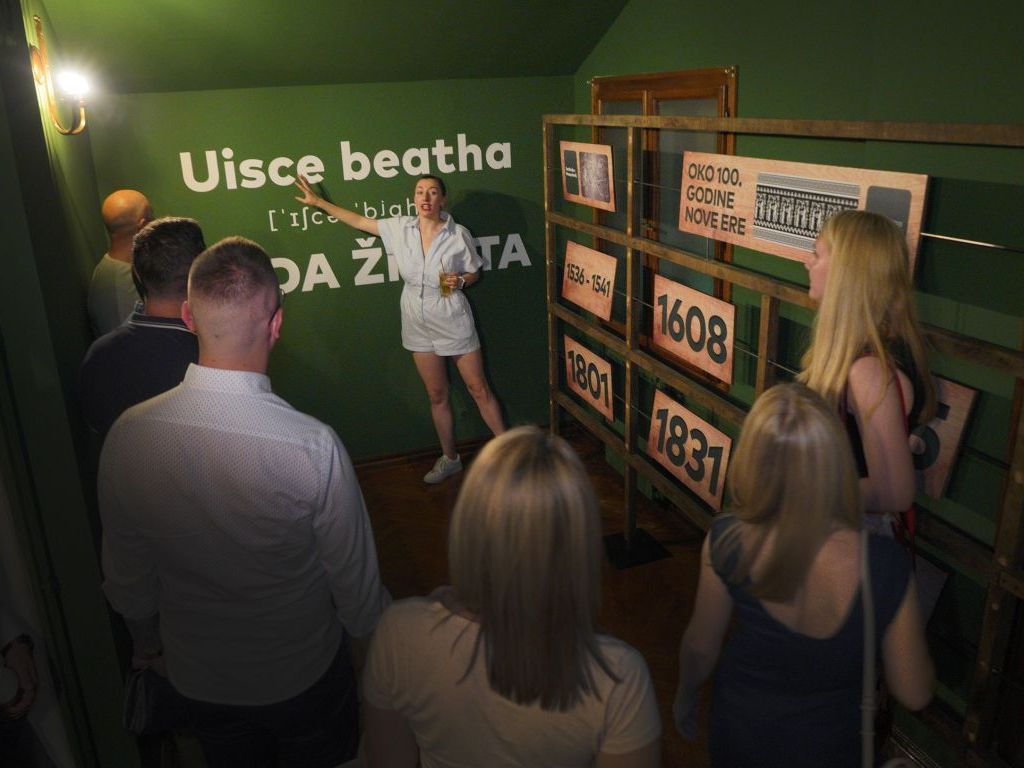 (Photo: Communis)
Belgrade has become the capital of whiskey, at least for a few months! How? By getting its first Whiskey Museum & Bar in Dorcol, at 21 Kneginje Ljubice Street.

The opening of the museum, which took place on July 7, 2022, was attended by numerous whiskey fans and experts, celebrities such as Dejan Cukic, Marko and Milica Kon, Branislav Tomasevic, Marina Cosic, Aleksandar Sreckovic-Kubura, numerous bloggers and media which enjoyed the summer ambiance of the reconstructed house from 1888 and the good sound of the Belgrade-based band Girls, Boys and Toys. 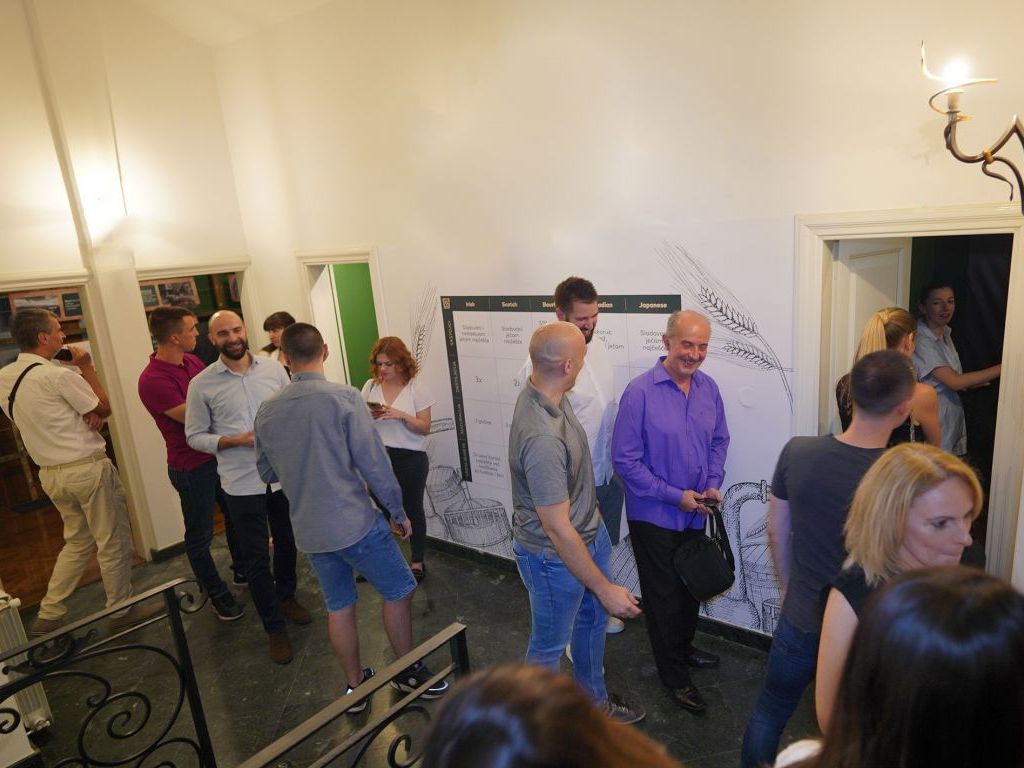 (Photo: Communis)
From July 8, every visitor is able to taste two whiskeys as part of organized tours, with various sensory experiences during the tasting. The price of a ticket is RSD 500, and only persons of legal age can visit. The tickets are bought at a shop which also features an exclusive offer of shirts, sweatshirts and other gifts. The working hours of the museum and the shop are noon to 8 PM, and the tours begin every hour from 1 PM. 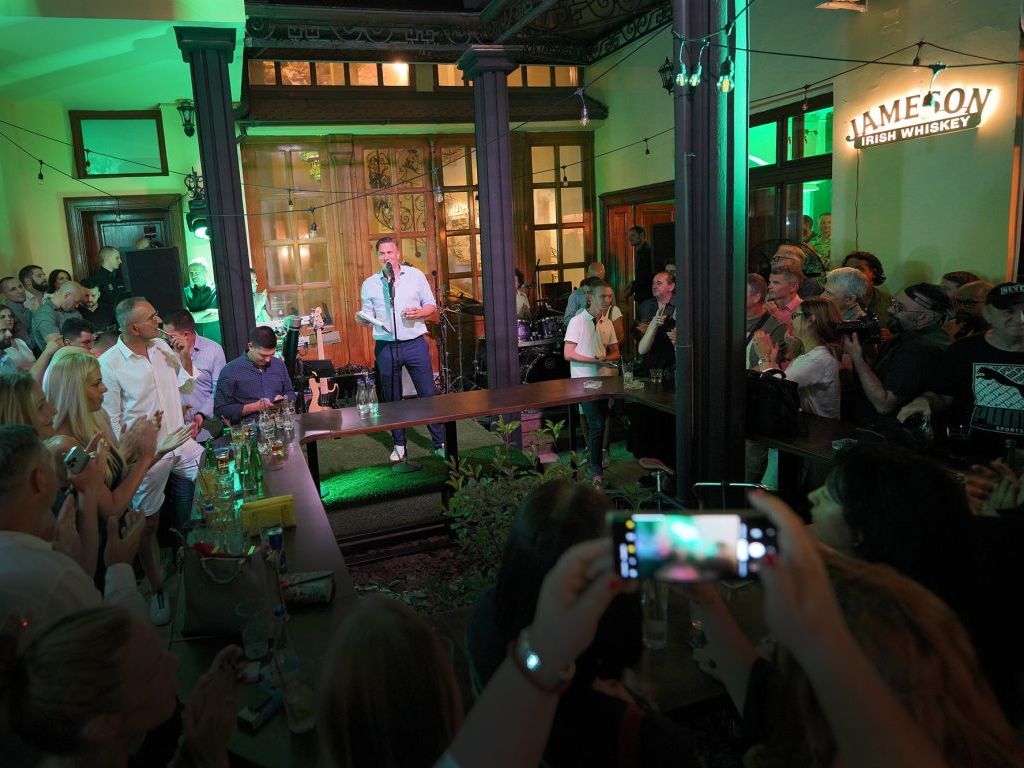 (Photo: Communis)
For the first time outside Ireland, the visitors of this unusual museum have the opportunity to experience a part of the tour from the famous Jameson distillery in Dublin’s Bow Street, one of the most famous ones in the world. In the course of this extraordinary tour, expert guides present the history of whiskey from Mesopotamia to the present day, as well as the whiskey production process in the tradition of the famous Irish distillery. The museum also features a 3D model of three copper pot stills, which, when combined, represent the unique process of triple distilling, which Irish whiskey is known for worldwide. 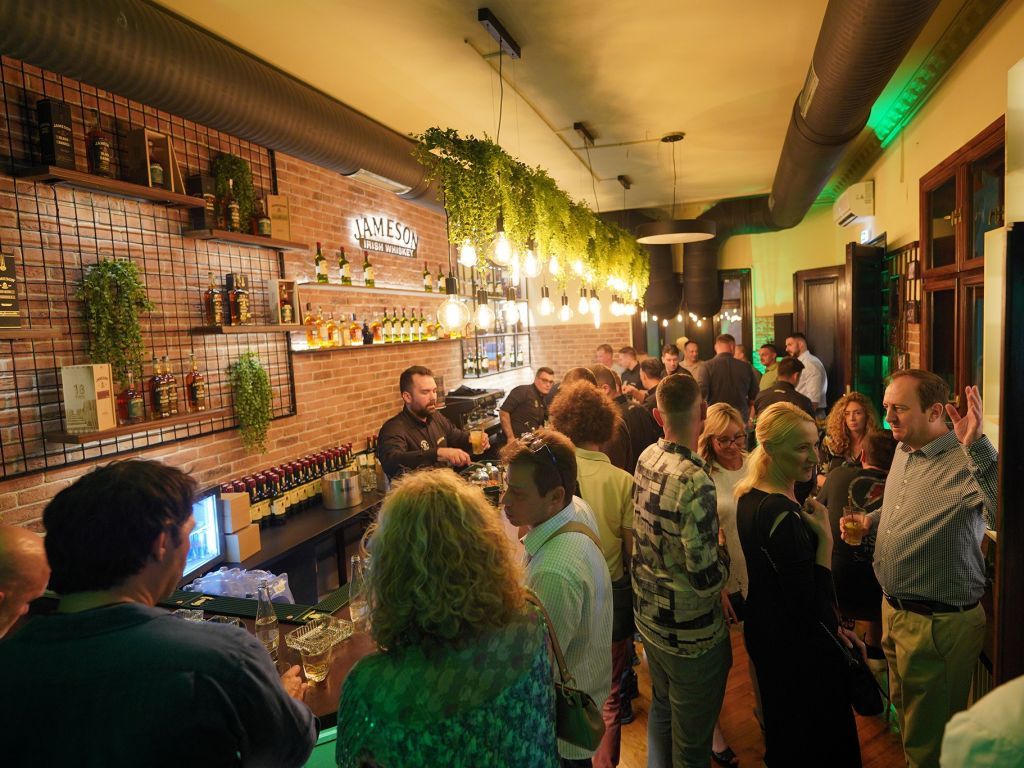 (Photo: Communis)
In addition to being able to visit the museum, the visitors will be able to taste 25 different varieties of whiskey at a specially designed museum Bar. The whiskey will be served in 0.05 l glasses for full enjoyment. Those who have not tried whiskey cocktails before can do so now in the garden or the lounge part of the bar, which is open until midnight and until 1 AM on weekends.

The Whiskey Museum invites all guests of age from the whole country to expand their knowledge and their circle of friends over the next five months, as it is open only until December 1. During this period, DJ performances and live music shows, cocktail nights, Irish dance workshops and special night tours with celebrity guides will be organized.

The word “whiskey” comes from the Old Irish expression “uisce beatha”, which means “water of life”. It belongs to the category of spirits, produced through the distilling of grains, and it is stored in casks and barrels made of oak wood. It is most frequently made of barley, rye, oat, corn and wheat, and the most popular varieties come from Ireland, Scotland and the USA.

Irish whiskey is smooth and easy to drink and it is rested in an oak barrel for a minimum of three years, and four of the five main brands of Irish whiskey are produced at the Jameson Distillery Middleton. Original Irish whiskey is distilled in three pot stills and has no characteristic aroma. American whiskey is aged in barrels for a considerably shorter time and contains 51% corn. In the past decades, whiskey has been regaining some of its old glory worldwide, thanks to the standardization of its production, but also the innovation of traditional technologies, like they do in Japan.