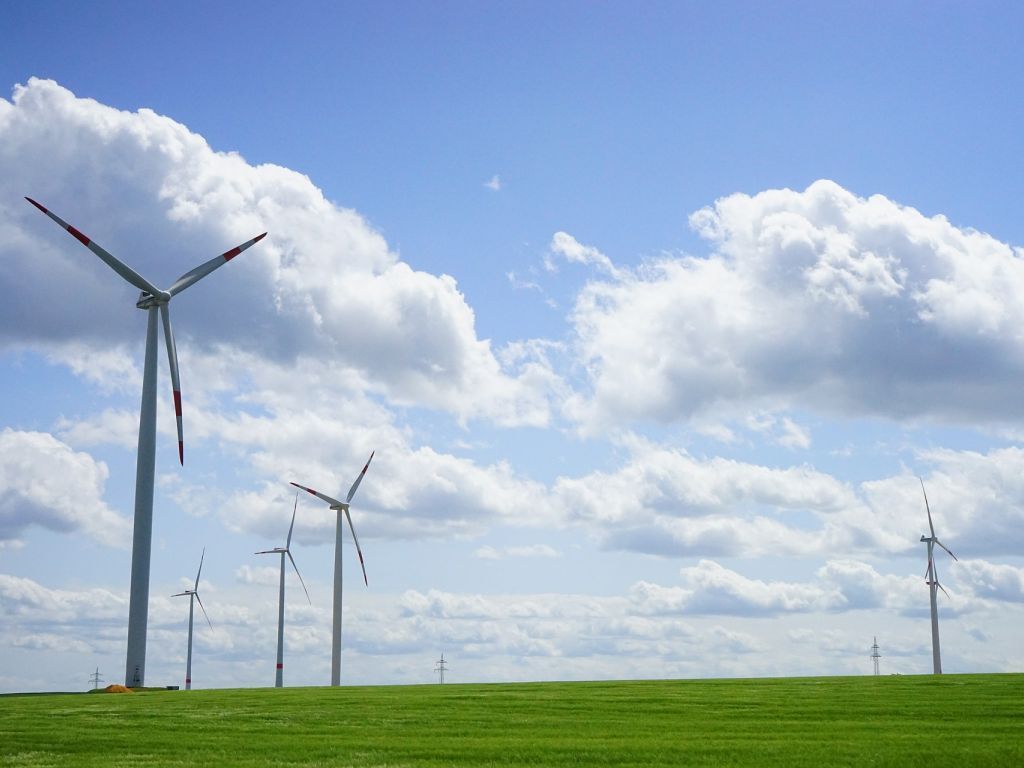 (Photo: Pixabay.com/Hans)
The wind farm Crni Vrh, which will be located on the tripoint between Zagubica, Bor and Majdanpek, is a step closer to construction. The carrier of the project, “CRNI VRH POWER” d.o.o. Zagubica, has filed the request for giving approval for the Study of the Environmental Impact Assessment of the Project for the Construction of the Wind Farm “VE Crni Vrh” to the Ministry of Environmental Protection.

In the past years, Bor has been interesting to investors in wind farms. At a recent session of the City Council of Bor, the draft decision on the preparation of the detailed regulation plan of the area of the wind farm Snaga Istoka, in the territory of the city, was adopted unanimously. As announced on the city’s website, the wind farm will spread along the stretch of Veliki Krs, Stol Mountain and Deli Jovan “with a power of 450 megawatt-hours”. The deadline for the preparation of the plan is one year.