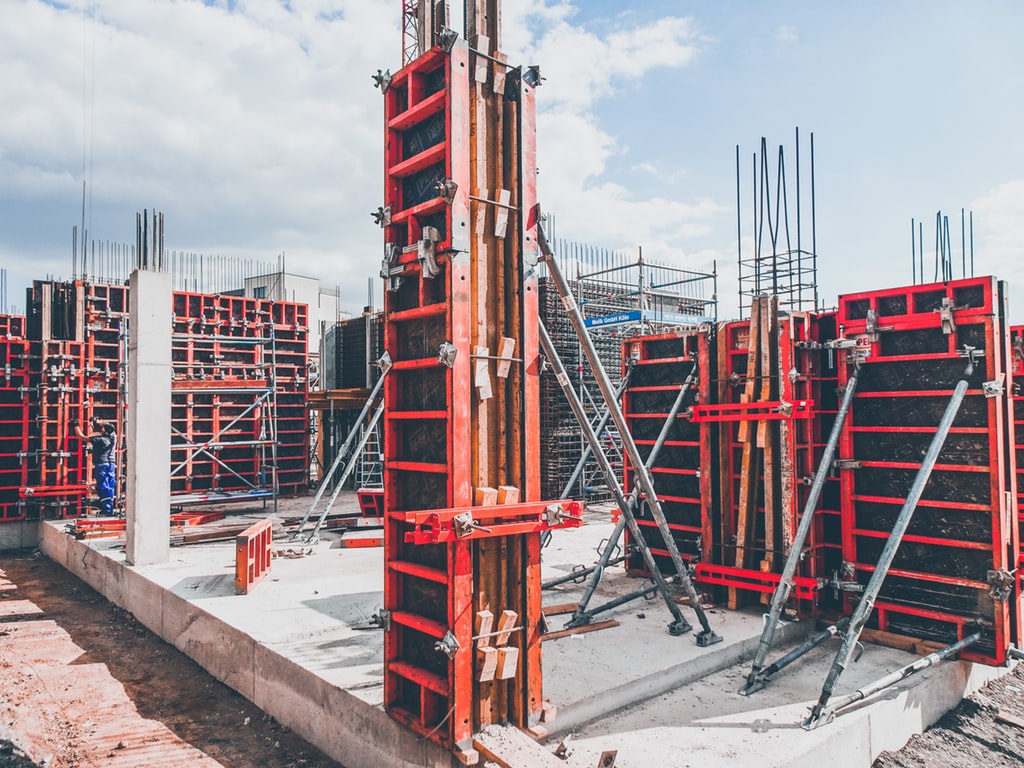 Illustration (Photo: Diri/unsplash)
The foundation stone for the construction of the new factory of the Japanese company Nidec in Novi Sad was officially laid down today. It will be the second factory in the city built by one of the most modern world companies for the production of electric motors, namely, the company’s division named Nidec Elesys Corporation.

– One of their factories, Nidec Electric Motor, is nearly finished and the installation of the equipment will begin there in the autumn, and in the meantime, the decision was made for another division, Nidec Elesys Corporation, to arrive. We have just symbolically announced its arrival today by laying down the foundation stone. The City of Novi Sad, through the Administration for Building Land and Investments, invests in additional utility equipping, all through the coordination with CTP, and I believe that, by the end of the month, we will finish all our works – said the mayor of Novi Sad, Milos Vucevic, and added that the aim is for Nidec to also bring a third division to Novi Sad.

The chairman of Nidec Elesys Corporation, Toshiki Saito, pointed out that he hoped that the good relations between the two countries would be deepened through the founding of this factory, that is, through operations in Novi Sad.

– Our aim is to become a parent company for the production of inverters for the whole SEE market, and I hope that we will get in contact with excellent workers, which Novi Sad certainly has, as soon as possible – said Toshiki Saito and then laid down the foundation stone for the construction of the new factory together with mayor Vucevic and the director of the factory, Aleksandar Nestorov.