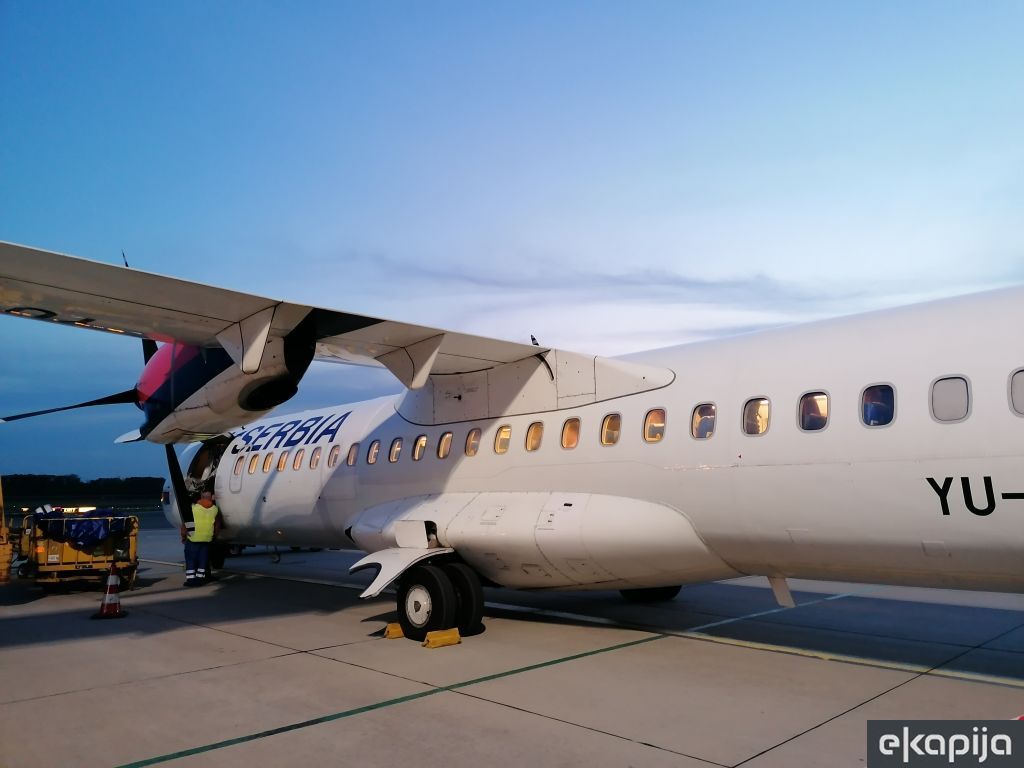 (Photo: eKapija)
Air Serbia was forced to cancel afternoon flights on Saturdays and Sundays throughout July, starting from Saturday, July 9, 2022, according to the company’s press release.

This weekend, as well as the previous ones, a very difficult situation is expected at Heathrow Airport in London when it comes to the handling of passengers, luggage and aircraft.

– Due to the reduced capacity of the ground handling service provider at that airport caused by an insufficient number of employees, Air Serbia was forced to cancel today's (Saturday, July 2, 2022) second, i.e. afternoon, flight between Belgrade and London JU386, and consequently the return flight JU387. The company also had to cancel two flights (JU386/7) the previous weekend for the same reasons – it is said.

– The Serbian national airline has been put in a paradoxical situation that it is being announced that it will not be possible for its passengers, their luggage and aircraft to be handled, while on the other hand, it is insisted that the flights have to be operated, even partially or completely empty – the press release adds.