Air Serbia to Fly to Toronto, Chicago, Beijing or Shanghai? 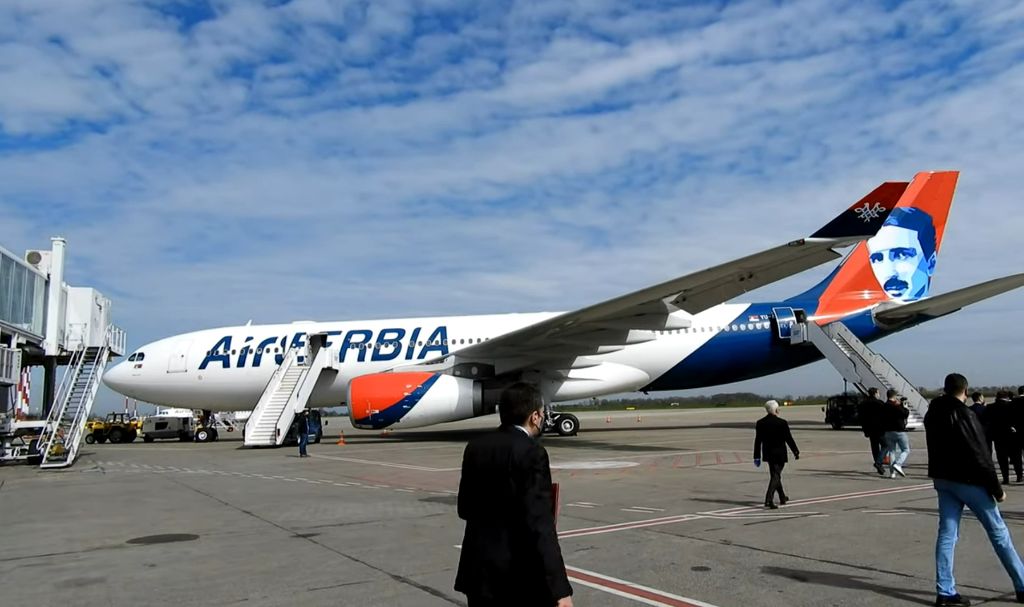 Air Serbia’s A330 (Photo: YouTube.com/Plane Spotting TV/Printscreen)
Air Serbia’s CEO, Jiri Marek, has said the airline is soon expected to make a decision on whether to lease a second Airbus A330-200 aircraft in order to expand its long-haul operations.

As said, an additional twin-aisle jet will enable the Serbian carrier to launch new destinations in Asia and North America, as well as increase frequencies on its New York service.

Earlier this year, Air Serbia undertook due diligence and drafted a business plan for the introduction of flights from Belgrade to either Shanghai or Beijing, as well as Chicago or Toronto.

Marek confirmed the airline had initially planned to wet-lease an A330-200 for this summer season but gave up on the idea due to rising fuel prices, according to the EX-YU Aviation News website.