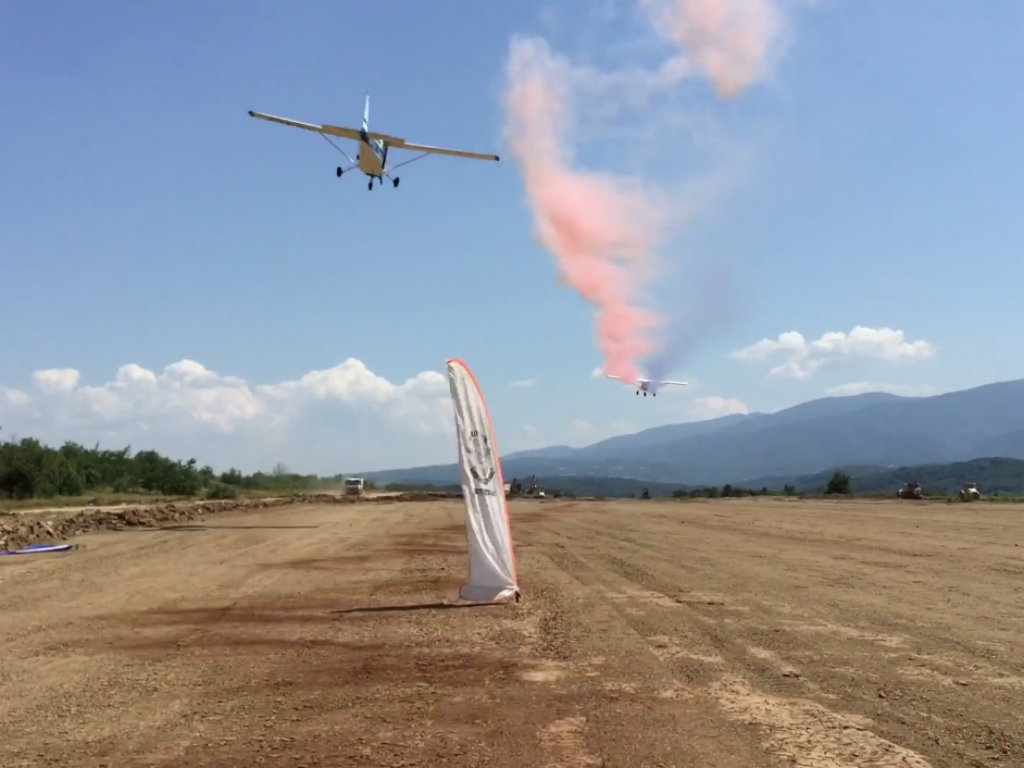 (Photo: YouTube/screenshot)
The Rosulje Airport near Krusevac has officially opened to traffic, and, as the president of Serbia, Aleksandar Vucic, pointed out, the state invested a total of RSD 478 million in it.

– This will improve the tourism, but it will also help bring back our people from Switzerland, Germany, Austria to their Krusevac, the heart of Serbia – Vucic said.

He didn’t exclude the possibility of having the airport adapted for small jets from abroad to be able to land there.

According to him, business aviation is the fastest growing sector in the world.

– We invested RSD 478 million in the Rosulje Airport – that’s how much the citizens of Serbia paid – Vucic said.

The Rosulje Airport, which is located five and a half kilometers from the center of Krusevac, is meant for smaller aircraft, primarily sports aircraft.

The airport is located on the Jasikovica plateau and will be meant for local air traffic, with the possibility of becoming an international airport that would also be used for passenger traffic if needed.

It spreads on an area of 40 hectares and, along with the airport building and the hangar, it also has a taxiway and an 820-m runway.

It will carry the 2B code, which means that aircraft with a wingspan up to 24 meters will be able to land there, such as sports planes and smaller planes such as Pipers, Cessnas, smaller Learjets, Lastas and similar aircraft with up to 10 seats.

The public enterprise Aerodrom Rosulje, which had been managed by the local self-government since 1995, became the responsibility of the republic in 2020, when it became part of the company Aerodromi Srbije.

In the past two years, according to the data of Aerodromi Srbije, the state has invested around RSD 340 million in the construction of Rosulje. The main runway, the taxiway, the hangar and the auxiliary runways were built and the entire complex was fenced-off.