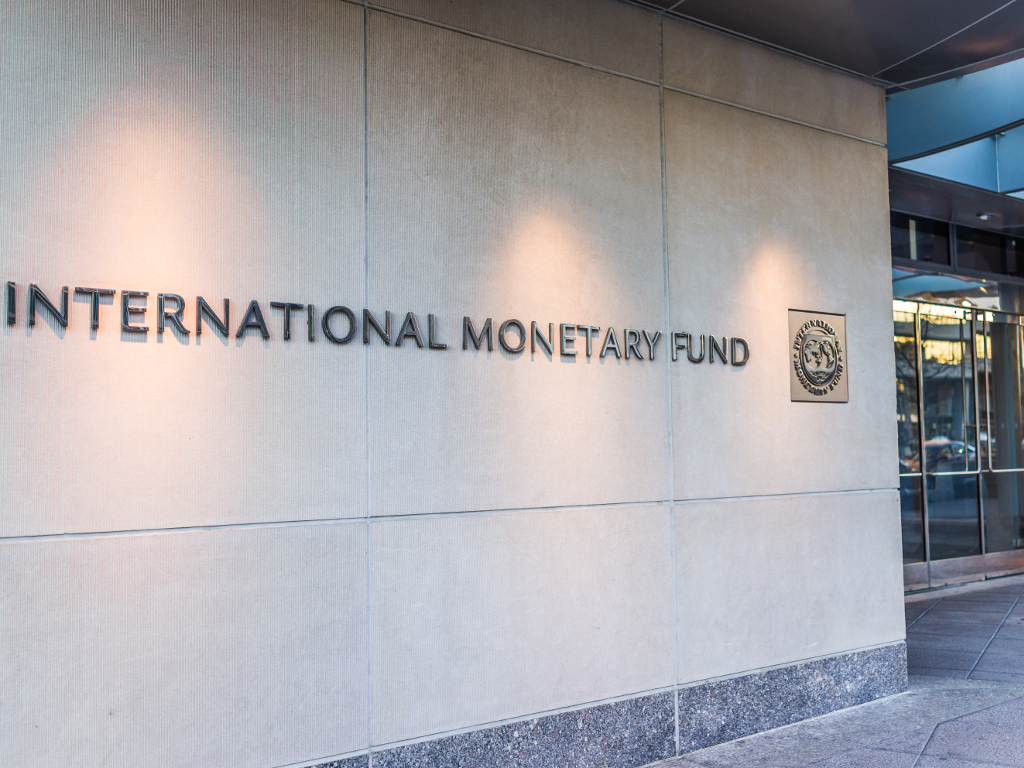 (Photo: Kristi Blokhin/shutterstock.com)
The arrangement with the International Monetary Fund (IMF) has been completed successfully, the president of Serbia, Aleksandar Vucic, pointed out.

He added that pensions would be cumulatively increased 19.1% in two tranches, from November 1, 2022, and January 1, 2023, that public sector salaries would be raised by a double-digit amount and that the minimum wage would be increased by even more than those salaries, as well as that the employers would be helped by being exempt from certain charges.

The economic growth in the second quarter, according to him, is supposed to amount to 4% and to be largely driven by the growth in services, construction and agriculture. Year-on-year inflation, he said, would amount to 9% to 9.2%.

He said that the foreign exchange reserves amounted to EUR 14.6 billion, that direct foreign investments were EUR 1.417 billion, a good thing considering the war in Ukraine, as they had amounted to EUR 1.6 billion in the same six-month period in 2021.

Vucic said that “there will efforts to make the electricity and gas price increase minimal”.