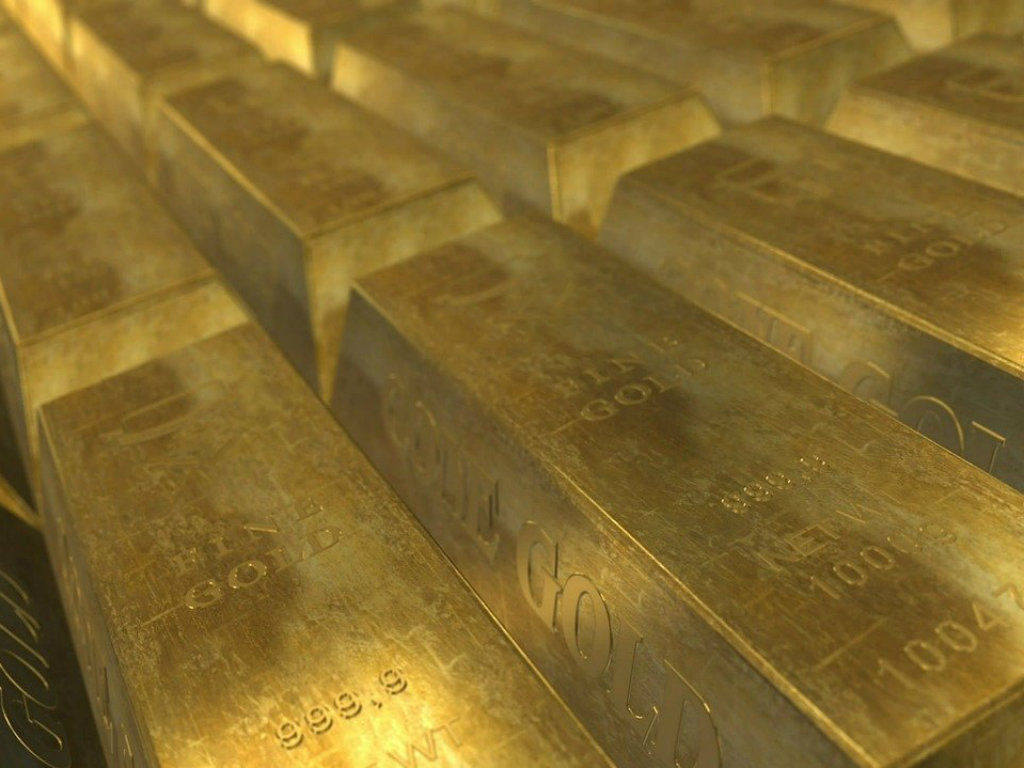 (Photo: Pixabay / PublicDomainPictures)
Last year, the Government of Serbia sold the gold that it had obtained in the bankruptcy proceedings in the Jugoskandik DD savings bank for RSD 886 million.

Jugoskandik was owned by Jezdimir Vasiljevic, better known as “Gazda Jezda”. The savings bank has owned, since the 1990s, over EUR 140 million to citizens, according to the decision of the Commercial Court in Belgrade.

The state obtained all the property of Jugoskandik, worth a total of EUR 9.1 million, according to the decision of the Commercial Court in Belgrade.

The bankruptcy proceedings in Jugoskandik were initiated in July 1993.

Jezdimir Vasiljevic, the former owner of this Ponzi-scheme savings bank, was convicted in February 2013 to five years in prison based on the conviction that, together with associates, in the early 1990s, he had damaged citizens for several dozen million Deutschmarks, reports Radio Free Europe. The time Vasiljevic had spent in jail was calculated into the sentence, so he walked out free the same year.