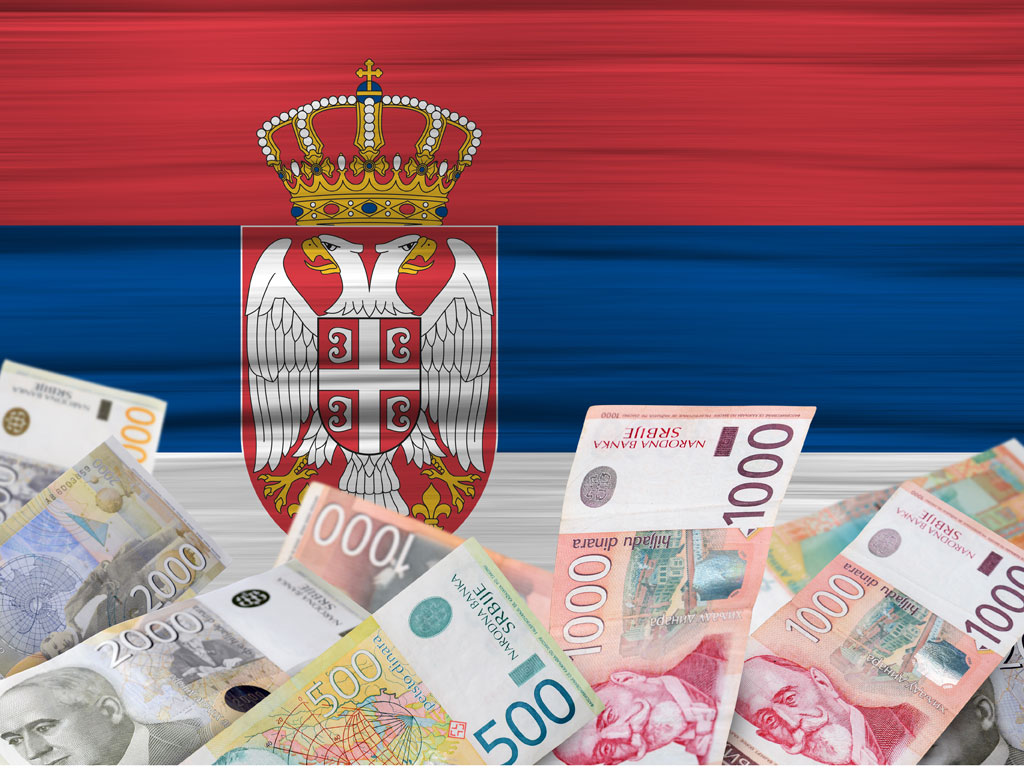 Illustration (Photo: Borislav Bajkic/shutterstock.com)
The announced increase of salaries in the public sector and pensions is not compatible with the current fiscal position of Serbia or the inflation trend, which is why the proposition should be abandoned, stated Milojko Arsic, a professor at the Faculty of Economics in Belgrade and the editor-in-chief of the “Kvartalni monitor” publication.

– Serbia’s deficit is not small, because there is a whole range of factors that could influence its increase in the upcoming period, such as the growth of the interest rates, costs for the mitigation of problems in energy, the GDP growth, which is likely to be slower this year, and maybe also next one, all of which leads to an increase in the fiscal deficit – Arsic told the press at the presentation of the new issue of “Kvartalni monitor”, issued by the Faculty of Economics and FREN.

Although the proposition has not yet been adopted, and consultations of the Government of Serbia with the International Monetary Fund regarding this have been announced, Arsic pointed out that, under the circumstances at that moment, it was not wise to further increase the salary and pension expenditures.

– I believe that it would be good to abandon the proposition for now and apply the Swiss formula, to try to lower the inflation as much as possible and, potentially, if there are capacities for it, to give a one-off aid to pensioners – Arsic said.

He explained that, considering the salary growth and the inflation at that moment, it could be expected, with the implementation of the Swiss formula, for pensions to grow around 12% the next year.