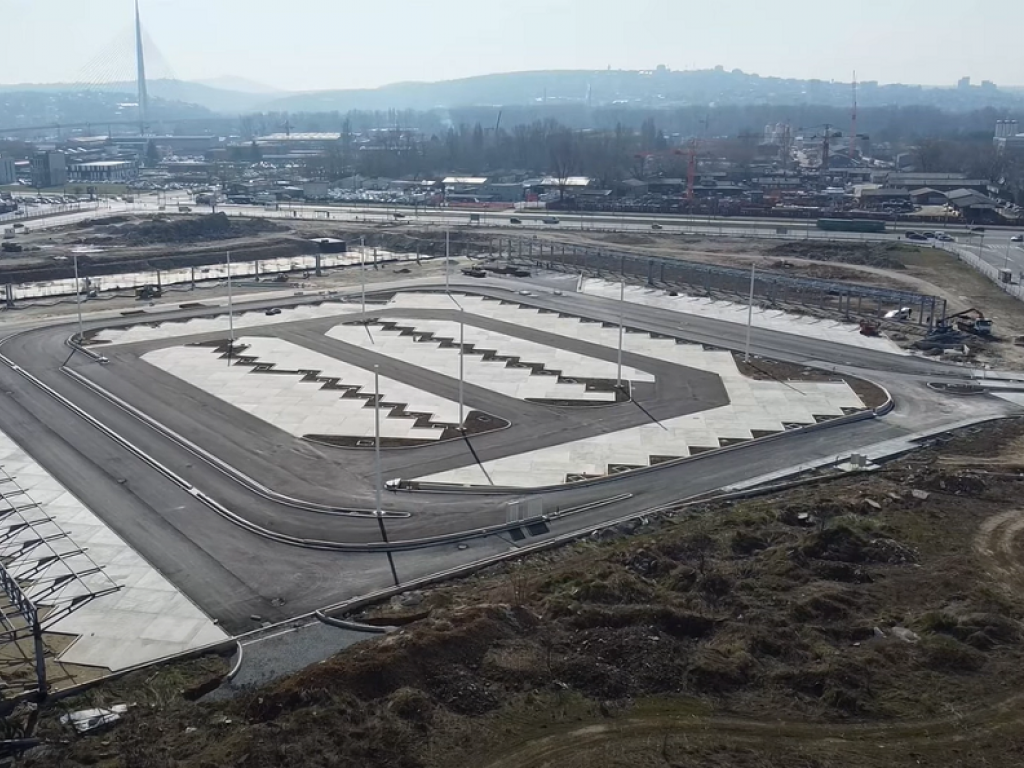 – What I want us to do first is to “make a cut” when it comes to the bus station. We have been waiting for it for years. It depended on a private company. Those works have been going on for years. I will propose for it to be taken away, that is, to be returned to the City of Belgrade and for us to complete that bus station. It will be one of the first moves – Sapic says.

He explains that “it is a notorious lie that I’ve announced the decision on the ban on one-person car rides in peak traffic hours”.

CLS: New Main Bus Station in New Belgrade Not to Be Built This Year Either

– I never said that. In a conversation, I said that, in various countries, there were various ways of preventing the pollution. I cited examples from various countries. And then I said that the first requirement was to have good public transport and a subway – Sapic explained.

He added that he would do everything to solve the burning problems related to the Belgrade public transport company GSP.

– Whether I will manage to untie this Gordian knot, I don’t know. My predecessors did not manage to do so and there are enormous amounts of money and subsidies spent on GSP – Sapic said.